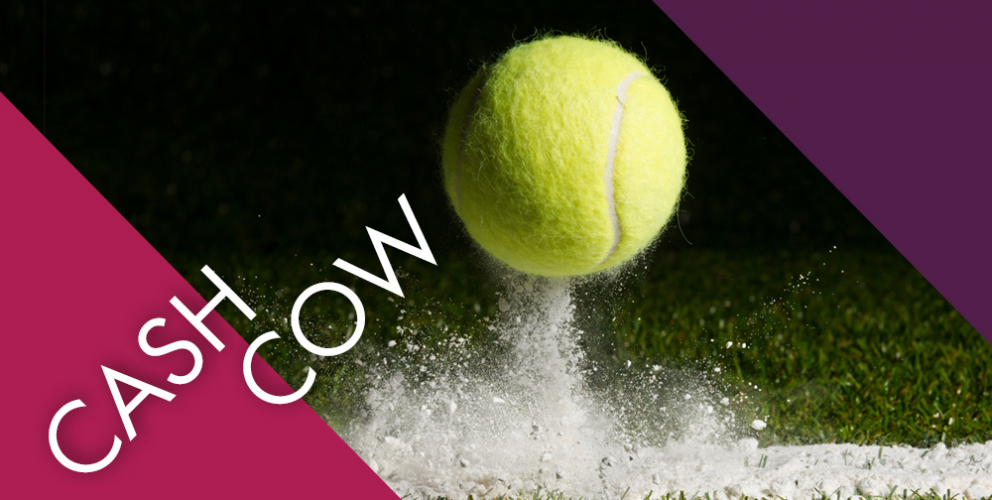 Just tennis all day, whenever you want. Not many 13 year olds have that, do they? They’re going to make you so good we won’t recognise you

Oli Forsyth’s breakthrough play is a blistering exploration of blind, parental ambition and the consequences of tough love.

Katie Pesskin directs her first production at Hampstead following her associate directing credits on the Main Stage with plays such as Jude, I and You and Uncle Vanya.

Starring Jonathan Livingstone as Ade and Phoebe Pryce as Nina. 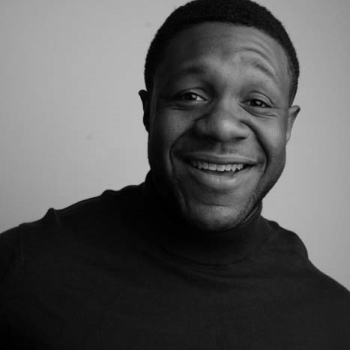 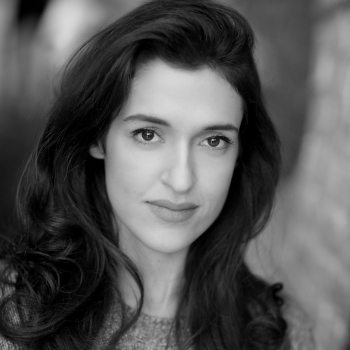 Oli Forsyth’s new play, Cash Cow, is about a couple who will stop at nothing for their child to achieve the ultimate heights of tennis. Creating a tennis champion costs a lot - time, dedication, money. Is it worth the investment? We take a look at some tennis’ biggest stars, their career achievements and the driving force behind them…

Jonathan Livingstone and Pheobe Pryce star in the next Downstairs show Cash Cow, by Oli Forsyth and directed by Katie Pesskin

Cash Cow by Oli Forsyth will be the next production at Hampstead Downstairs, with Katie Pesskin making her directing debut at the theatre. 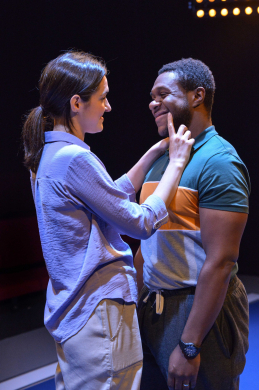 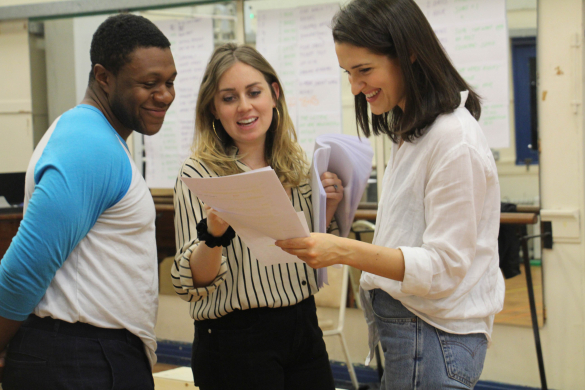 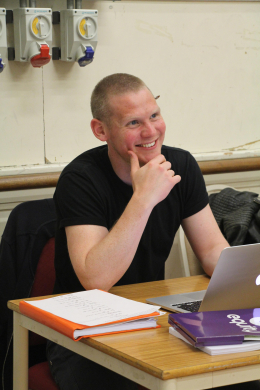 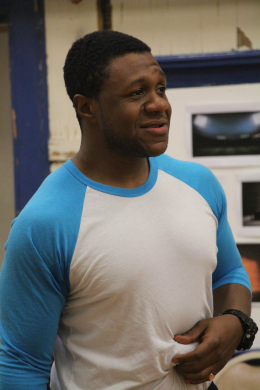 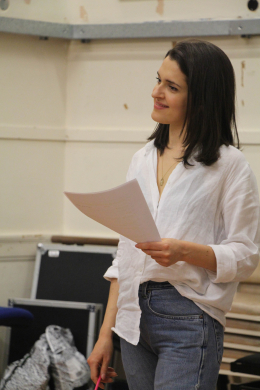 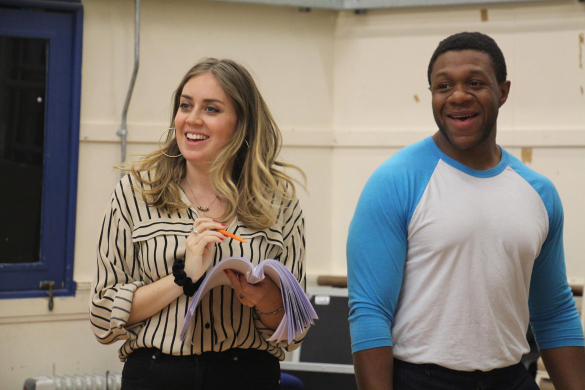 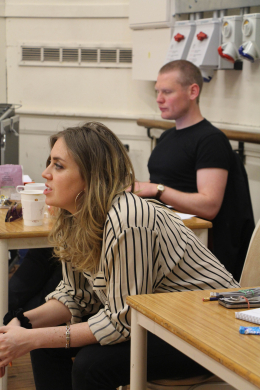 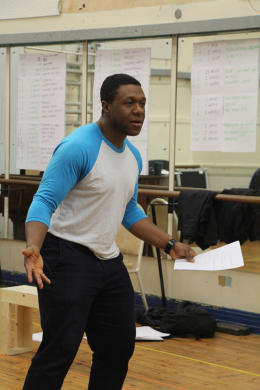 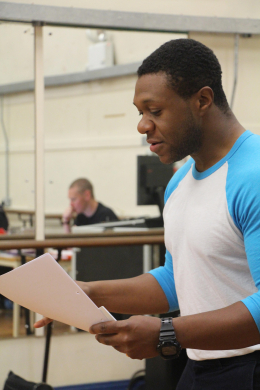 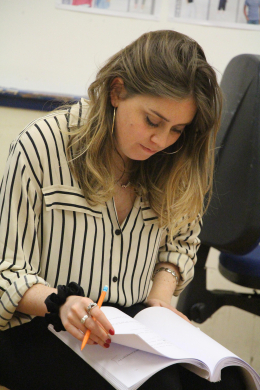 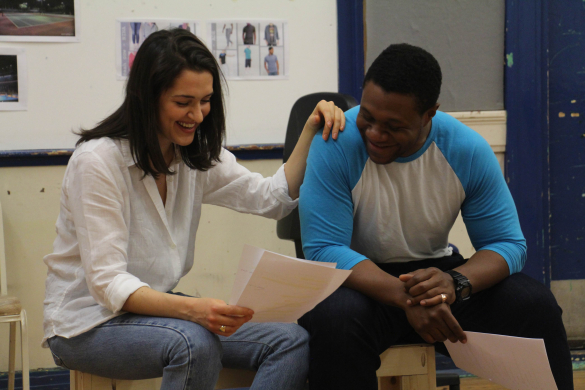 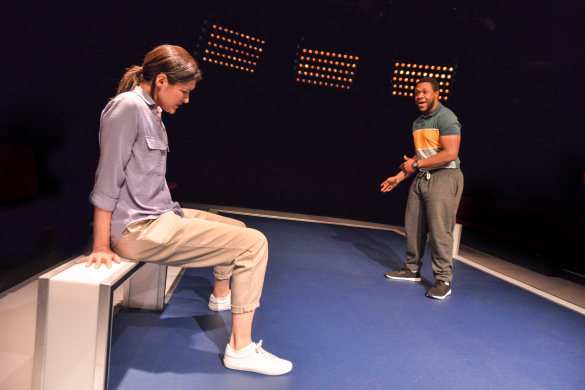 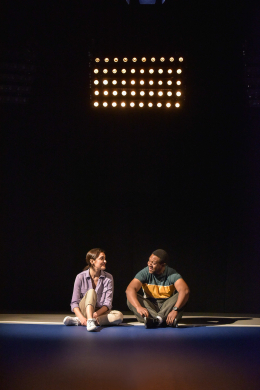 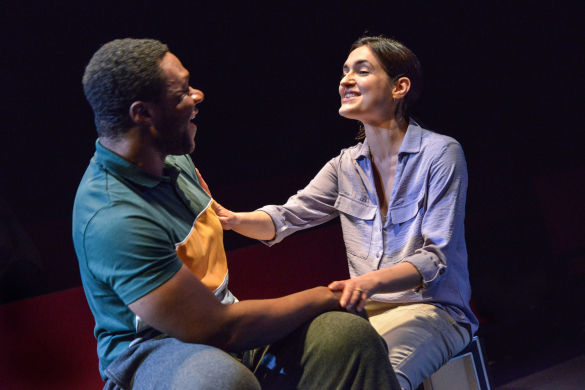 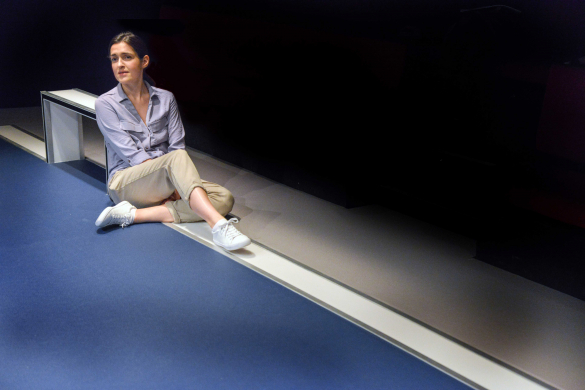 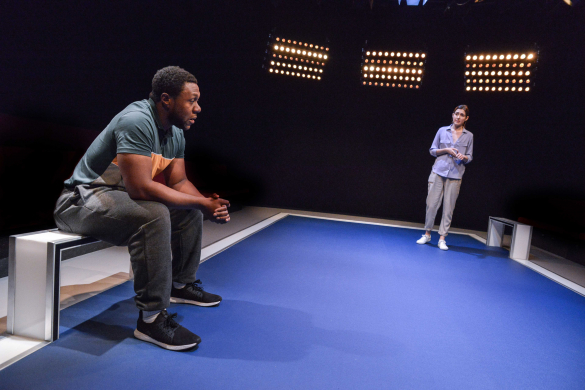 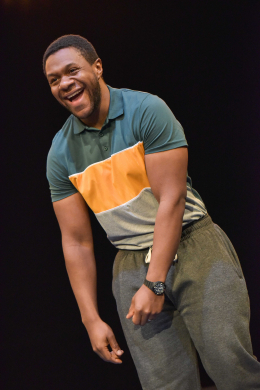 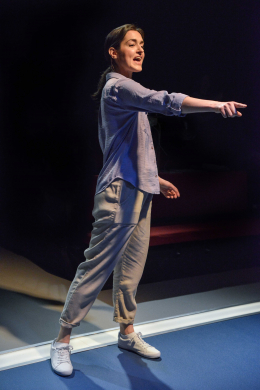 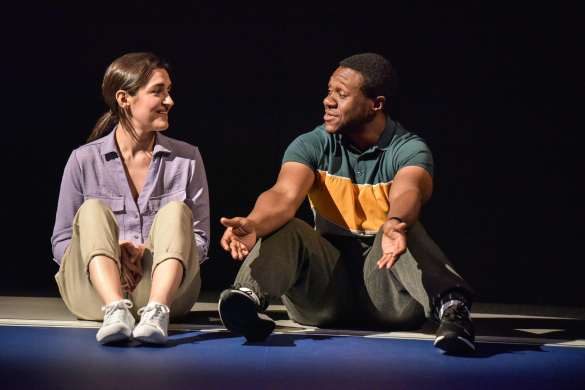