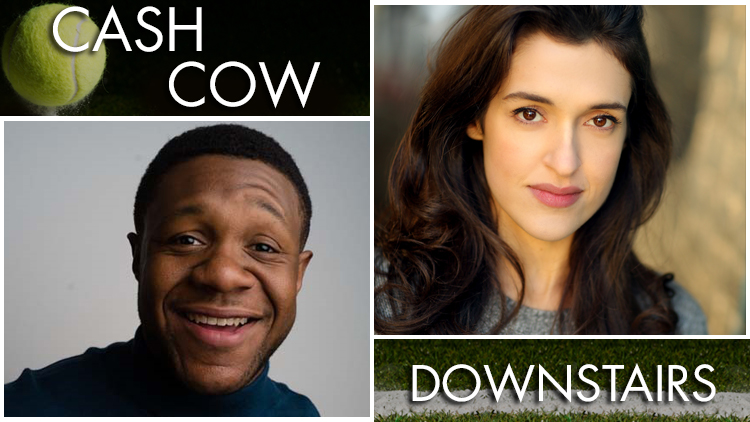 ‘Just tennis all day, whenever you want. Not many 13 year olds have that, do they? They’re going to make you so good we won’t recognise you’

Hampstead Theatre today announces casting for the world premiere of Oli Forsyth’s breakthrough play Cash Cow. Directed by Katie Pesskin, this gripping new play is a blistering exploration of blind, parental ambition and the consequences of tough love. The cast includes Jonathan Livingstone as Ade, alongside Phoebe Pryce as Nina.