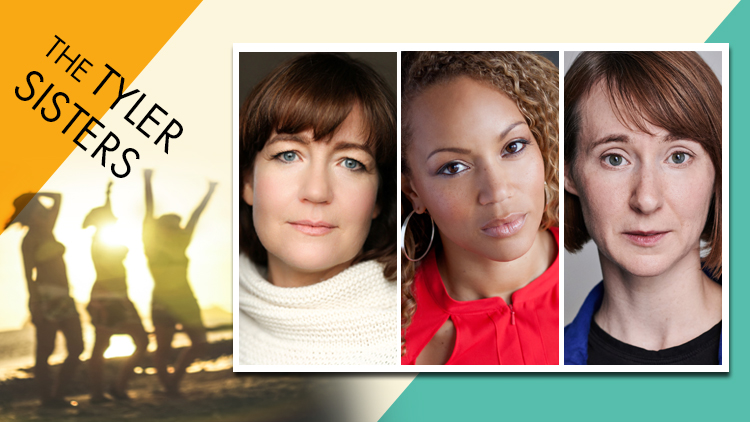 'Got here last? This isn’t summer camp, I didn’t get here late, I wasn’t born.'

Hampstead Theatre today announces casting for the world premiere of Alexandra Wood’s The Tyler Sisters. Directed by Abigail Graham, this innovative new play explores the deep and unruly waters of sisterhood. The cast will include Caroline Faber as Maddy, Angela Griffin as Katrina and Bryony Hannah as Gail.