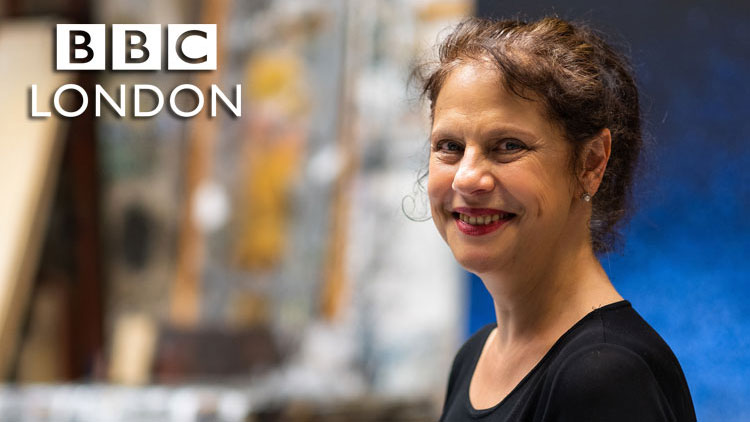 'It was quite giddy in the auditorium before-hand, there was just a real joy at the sense of being back in the theatre'

Click here to watch again on BBC iPlayer (including interview with Roxana from 12:15 onwards). Now available for 24 hours.