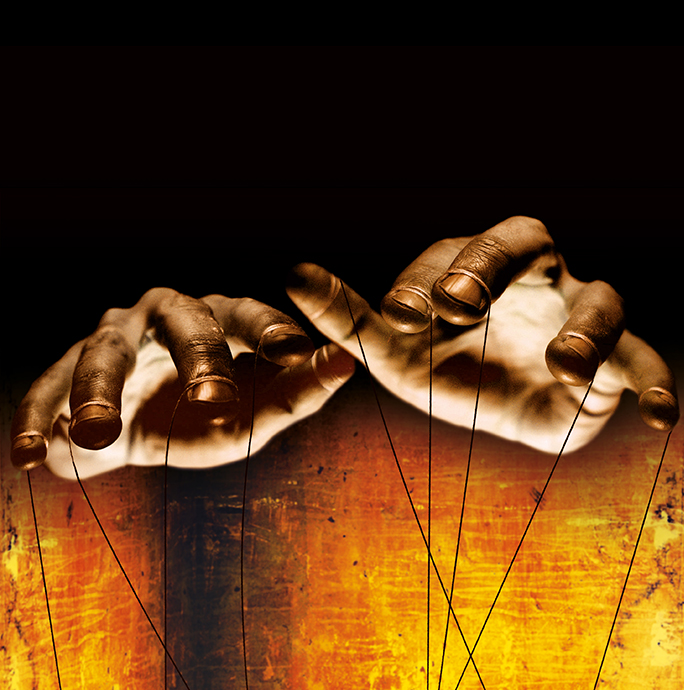 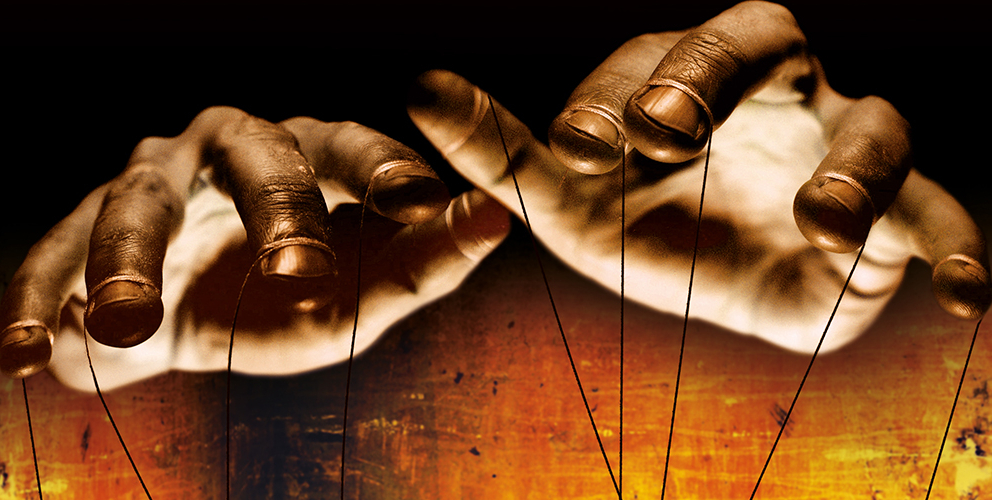 We’ve proved ourselves before now, haven’t we? We’ve always done our job. What’s he doing all this for? What’s the idea? What’s he playing these games for?

If you have booked for performances between 4 - 16 January, we will be in touch shortly with information about your booking.

★★★★ ‘Jangles the nerves… gnaws the mind… a strong revival’ The Telegraph

★★★★ ‘The ideal play for these socially distanced times’ WhatsOnStage

★★★★ 'Echoes of Waiting for Godot and Pulp Fiction’ The i Paper

Hitmen, Ben and Gus have a job to do. But as they await instructions in a derelict building, they start to receive strange messages via a dumb waiter...

Pinter wrote twenty-nine plays including The Birthday Party, The Caretaker, The Homecoming and Betrayal. He was awarded the Nobel Prize for Literature in 2005.

Alice Hamilton’s directing credits include the Olivier-nominated Every Day I Make Greatness Happen and Paradise (both Hampstead Downstairs), The Weatherman (Park Theatre) and While We’re Here (Bush).

‘The most influential, provocative and poetic dramatist of his generation’ - The Guardian

‘If the Hampstead Theatre Club keeps to this standard, it not only deserves success it will command it’  - The Sunday Times on The Dumb Waiter, 1960

In the event of The Dumb Waiter being postponed, you will receive a full refund or credit to be used for any show at Hampstead.

Hampstead Theatre is delighted to open The Dumb Waiter following Government advice. As always, our audience, company and staff are our top priority. For more information about how we’re keeping you safe, please click here. 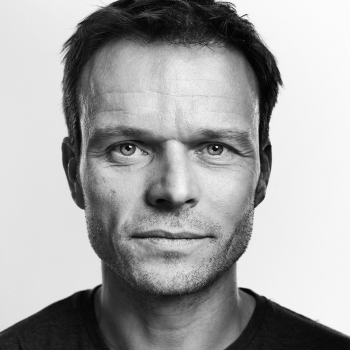 THE DUMB WAITER: ★★★★ FROM BROADWAY WORLD

THE DUMB WAITER: ★★★★ FROM THE TELEGRAPH

THE DUMB WAITER: ★★★★ FROM WHATSONSTAGE

Artistic Director Roxana Silbert discusses re-opening with The Dumb Waiter with BBC News London after 9 months of closure due to Covid-19.

CAST AND EXTENSION ANNOUNCED FOR THE DUMB WAITER 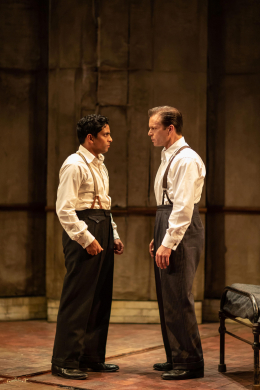 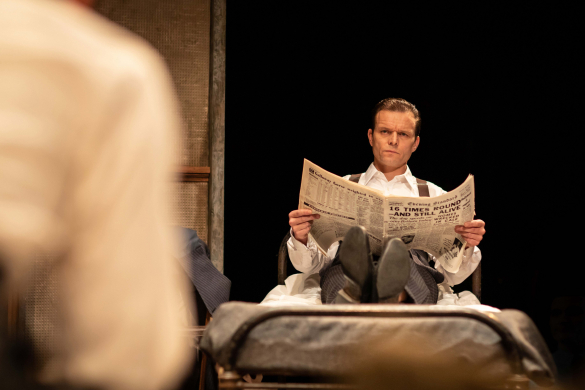 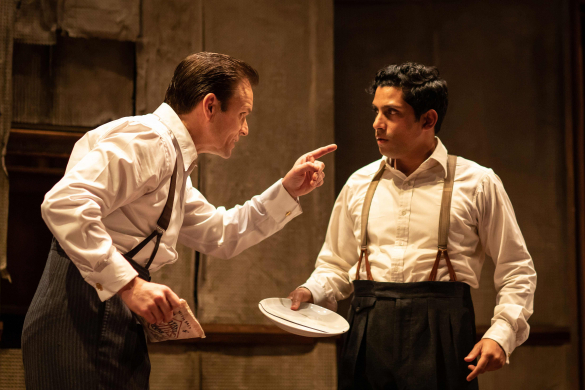 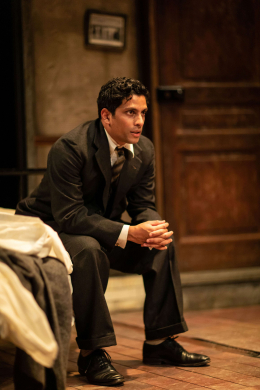 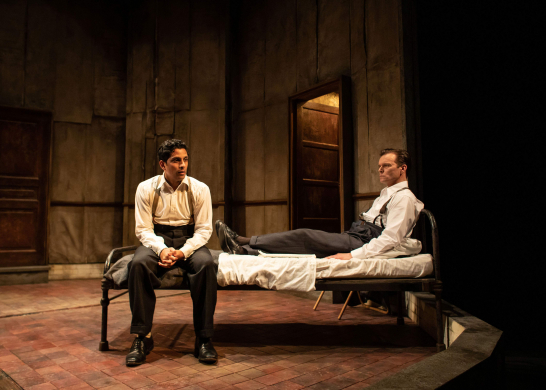 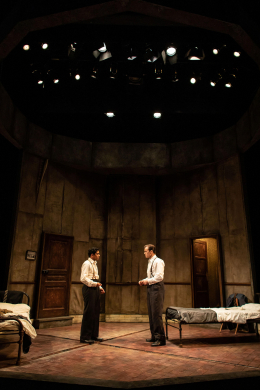 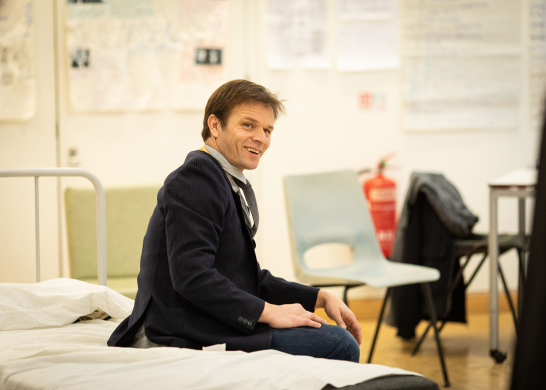 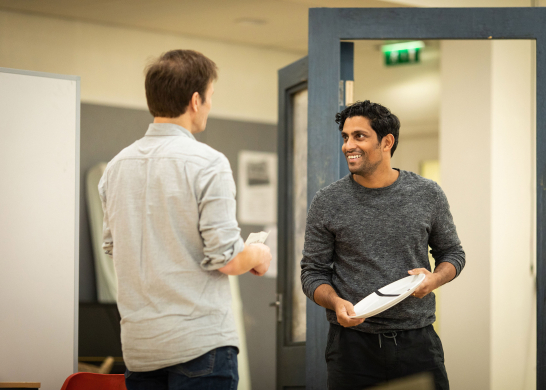 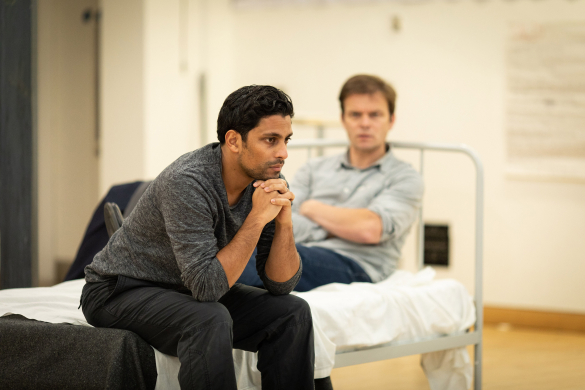 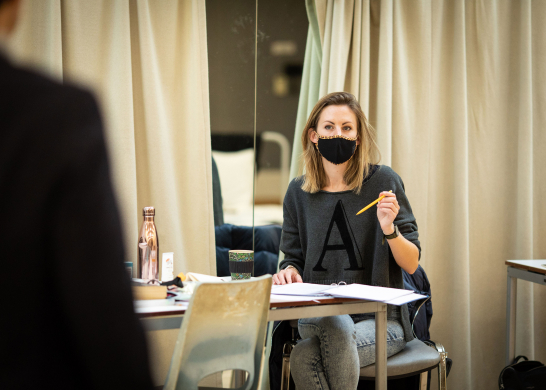 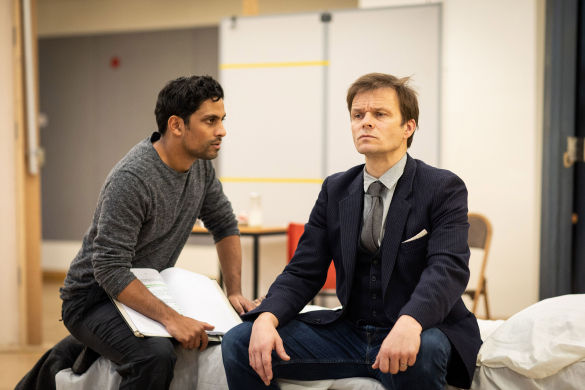 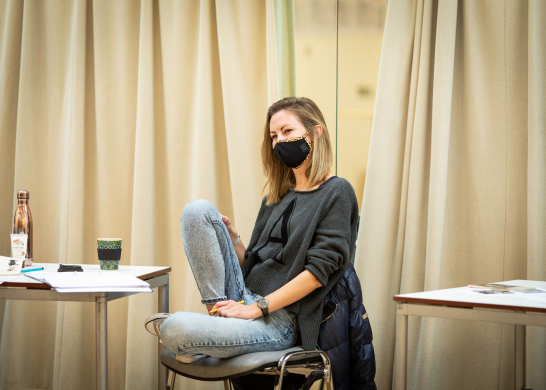 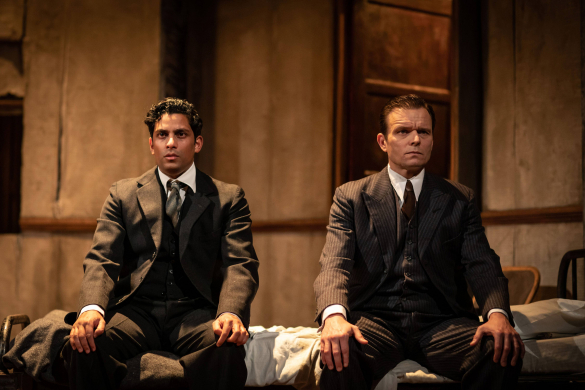 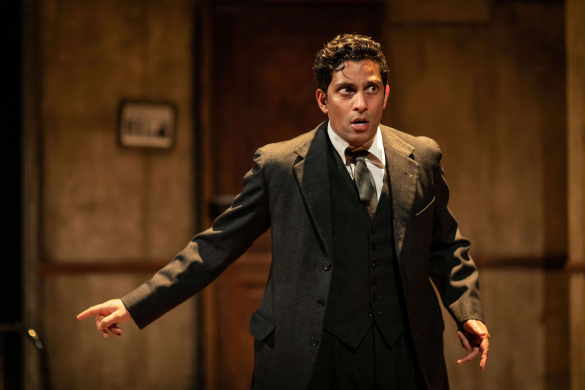 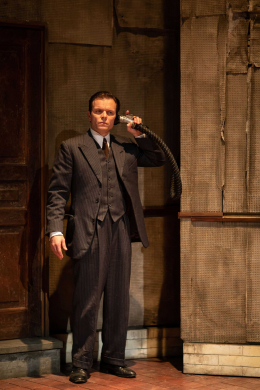