LONDON LIVE INTERVIEWS THE CAST OF THE HAYSTACK 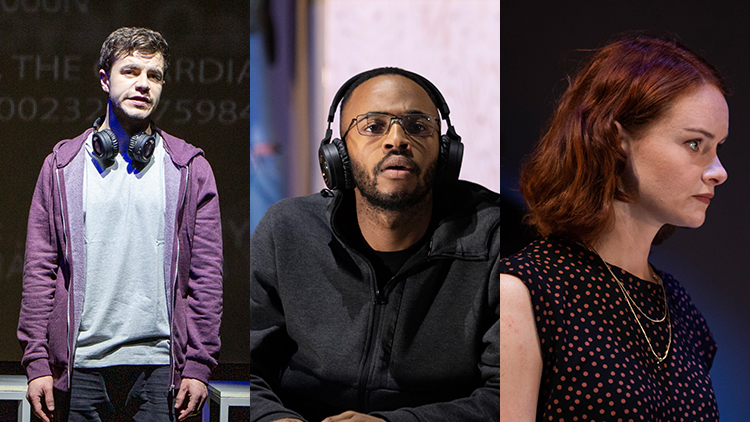 'It creates a lot of tension... they have certain rules that they have to follow... and they might conflict with your moral obligations'

On 24 February, actors Oliver Johnstone, Enyi Okoronkwo and Rona Morison on London Live to discuss their roles in the 'engrossing' The Haystack.

Watch the full interview below:

A new play at @Hamps_Theatre sees things go awry when two people working for the security services are given the task of tracking a journalist. The new thriller 'Haystack' stars, Oliver Johnstone, @EnyiOkoronkwo and Rona Morison, who told @keeaawright more. pic.twitter.com/KiwYP2PTTq