THE OBSERVER: THE GUARDIA...

THE OBSERVER: THE GUARDIAN TO STREAM 3 HAMPSTEAD HITS 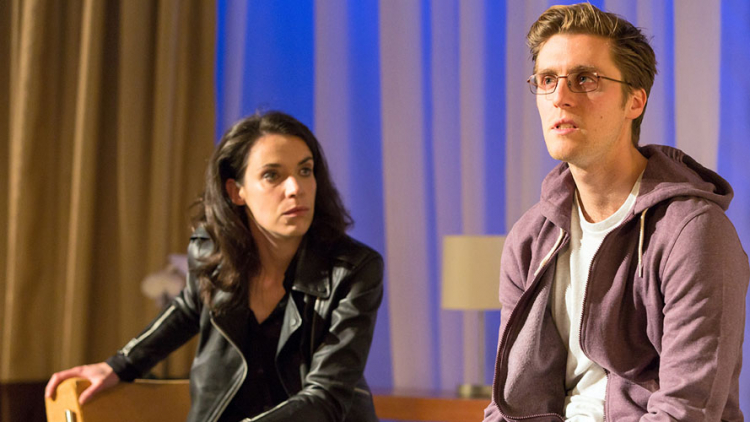 'The Guardian website is to stream content from the Hampstead theatre in the coming weeks during the coronavirus shutdown.

From Monday, Mike Bartlett’s darkly comic play Wild, about the consequences of US whistleblower Edward Snowden’s case, will be available on demand on the Guardian’s website and on the theatre’s own site.'

'Directed by the acclaimed James Macdonald in 2016, the production was originally livestreamed from the auditorium and made available to watch on theguardian.com and then via an on-demand service for 72 hours. The facility has been revived since the shutdown of the renowned London theatre on 16 March, as part of the #HampsteadTheatreAtHome series of digital performances designed to share world-class entertainment with viewers in their homes for free.'

'The production will be followed next week by Beth Steel’s Wonderland. The play was directed in 2014 by the theatre’s former artistic director, Edward Hall, and is an examination of the clashing ideologies that came to the fore during the miners’ strike of the mid-1980s.'

'The third production in this trio of plays focusing on events that had significant social and political impact on the country will be available from 10am on 13 April for a week.The 2013 production of Howard Brenton’s Drawing the Line was directed by the late Howard Davies and, with a large cast, it tells of the chaotic partitioning of India in 1947 in a celebration of human endurance.'

Visit The Guardian online here to read the full article