CAST ANNOUNCED FOR THE ME...

CAST ANNOUNCED FOR THE MEMORY OF WATER 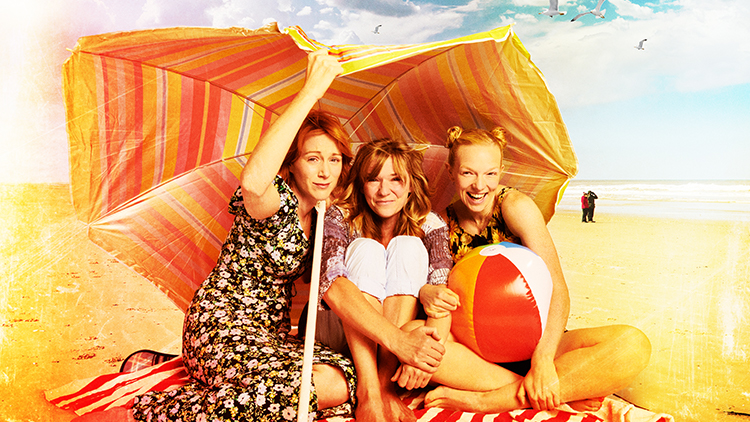 Hampstead Theatre is delighted to announce the cast for Shelagh Stephenson’s Olivier Award-winning play The Memory of Water. Lucy Black, Kulvinder Ghir, Adam James, Lizzy McInnerny, Carolina Main and Laura Rogers will perform in this poignant and painfully funny comedy about conflicting memories, life and loss, which received its world premiere at the theatre in 1996. Directed by Alice Hamilton, the new production will run from 3 September until 16 October 2021. Hamilton returns to Hampstead Theatre after her recent 60th anniversary production of The Dumb Waiter and the Olivier-nominated Every Day I Make Greatness Happen and Paradise. 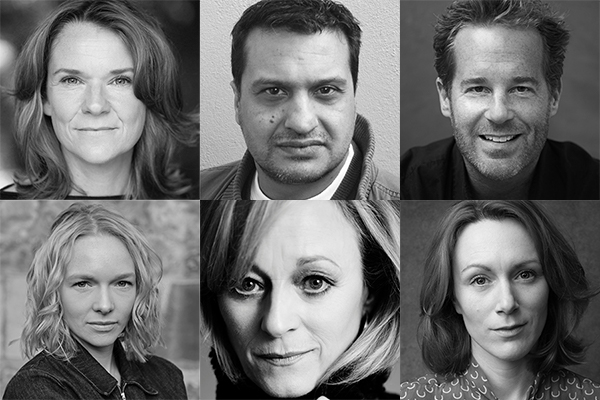 Alice Hamilton, director of The Memory of Water, said:

"I am so pleased to be back at Hampstead Theatre and directing The Memory of Water with this group of brilliant actors.  Shelagh Stephenson’s Olivier Award-winning play is a modern classic, rich with fabulous characters and a deep vein of humour.  The past year has placed family at the forefront of our minds, and I can’t wait to share this warm-hearted riot of sibling rivalry with live audiences."

The Memory of Water makes a highly anticipated return to Hampstead Theatre twenty-five years after its World Premiere in 1996. Winner of the Olivier Award for Best Comedy, Shelagh Stephenson’s poignant and painfully funny comedy is about conflicting memories, life and loss. Following West End and New York transfers, Stephenson also adapted The Memory of Water into a film, Before You Go (2002), directed by Lewis Gilbert and starring Julie Walters, John Hannah, Joanne Whalley and Victoria Hamilton.

Lucy Black will play the role of Teresa. Recent theatre credits include The Haystack by Al Blyth (Hampstead Theatre), Girls by Caryl Churchill (National Theatre) and The York Realist by Peter Gill (Donmar Warehouse). Recent TV credits include Endeavour by Russell Lewis, The Durrells by Simon Nye (both ITV) and Gentleman Jack by Sally Wainwright (BBC1).

Lizzy McInnerny will play the role of Vi. Theatre credits include Harriet Martineau Dreams of Dancing and A Northern Odyssey by Shelagh Stephenson (Live Theatre) and The Resistible Rise of Arturo Ui (Chichester Festival Theatre/Duchess Theatre). Recent TV credits include The Crown by Peter Morgan (Netflix), Back to Life co-written by Laura Solon and Daisy Haggard (Season 2, BBC3) and Agatha Christie’s The ABC Murders (BBC1).

Alice Hamilton returns to Hampstead following her 60th anniversary production of Harold Pinter’s The Dumb Waiter (2020) and the Olivier-nominated Every Day I Make Greatness Happen and Paradise (both Hampstead Downstairs). Other directing credits include Blood Wedding (Salisbury Playhouse) and While We’re Here (Bush Theatre).

The production has been supported with a philanthropic gift from Lin and Ken Craig, long-standing supporters of Hampstead Theatre.