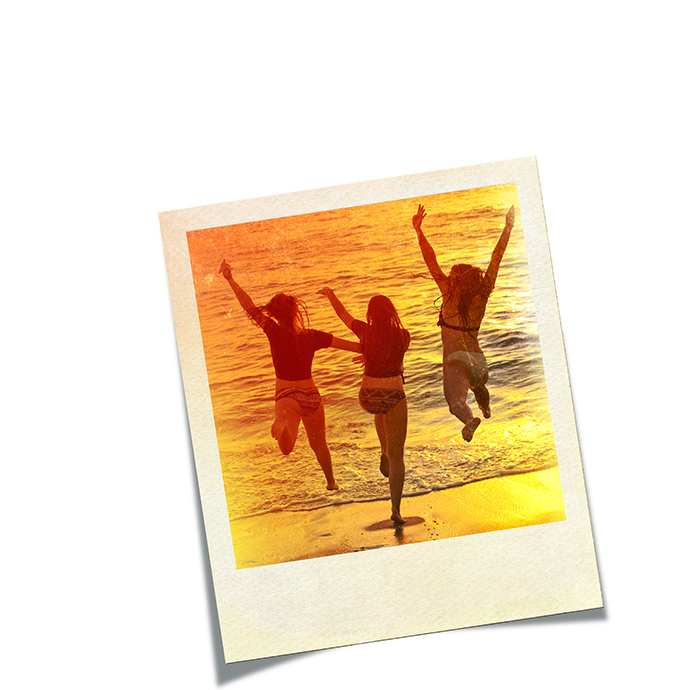 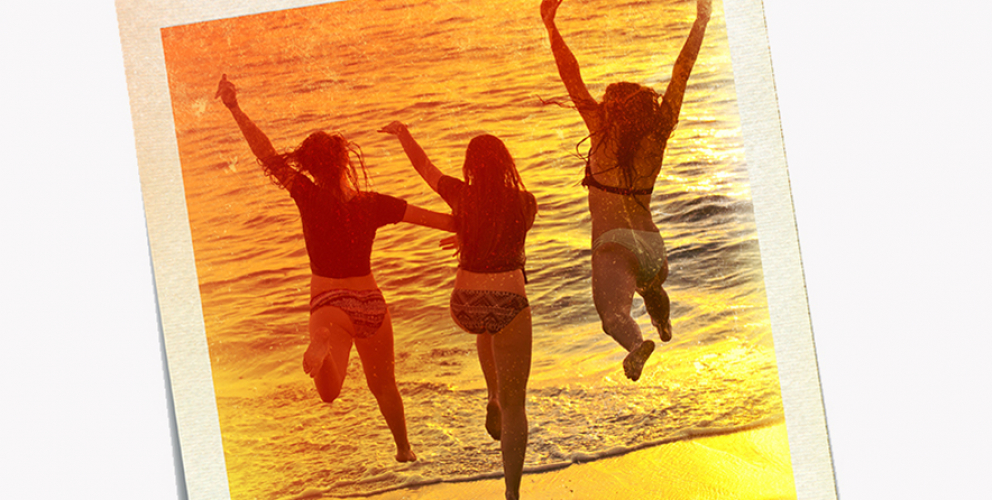 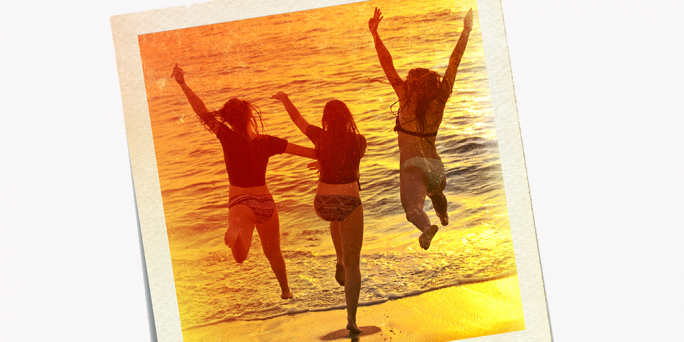 Public Booking is now open. Early booking is advised. This production has limited seating capacity due to social distancing measures.

Winner of the Olivier Award for Best Comedy, Shelagh Stephenson’s poignant and painfully funny comedy is about conflicting memories, life and loss.

Mary, Catherine and Teresa are sisters who think they share a common past. A world of disputed bicycles, midnight ice-cream sodas, Mum's cocktail dresses and perfumed advice - a seaside childhood punctuated by the odd monosyllable from Dad. But where does reality end and family myth begin? Why has war broken out in Mother's bedroom - and why is Vi, so recently deceased, still with us?

Alice Hamilton returns to Hampstead following Harold Pinter’s The Dumb Waiter last year and the Olivier-nominated Every Day I Make Greatness Happen and Paradise (both Hampstead Downstairs). Other directing credits include Blood Wedding (Salisbury Playhouse) and While We’re Here (Bush).

In the event of The Memory of Water being postponed, you can choose between a full refund or credit to be used for any show at Hampstead.

The Memory of Water will run from 3 September - 16 October. Performances from 3 - 25 September will remain socially distanced with a reduced seating capacity of 50%, and tickets are now available to book for those dates. We are hoping to increase capacity for performances from 27 September, but, out of concern for our customers, staff and performing companies, we are exercising caution and will not be putting those performances on sale until closer to the time so we can continue to monitor the situation.

Hampstead Theatre is delighted to open The Memory of Water following Government advice. As always, our audience, company and staff are our top priority. For more information about how we’re keeping you safe, please click here.

THE MEMORY OF WATER AND MALINDADZIMU ANNOUNCED

Hampstead Theatre announces two new shows for Autumn 2021: Shelagh Stephenson's The Memory of Water, directed by Alice Hamilton, on the Main Stage and the World Premiere of Malindadzimu, directed by Monique Touko, Downstairs.