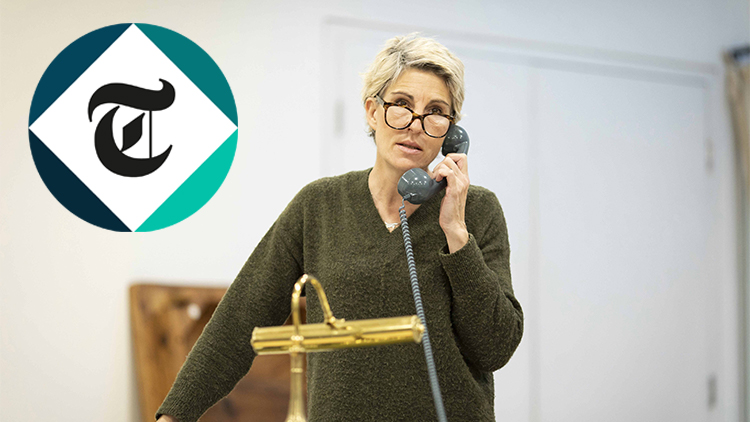 "They don’t make them like Peggy Ramsay anymore. The agent extraordinaire... represented in her heyday the cream of British playwrights: Alan Ayckbourn, Robert Bolt, Joe Orton. She wasknown – and feared – as much for her caustic tongue as for her ability to absorb a script on first reading as though it were a fully staged play.

Greig plays Ramsay in the Hampstead’s forthcoming revival of Peggy For You, Alan Plater’s deliciously funny, unexpectedly poignant 1992 theatrical love letter to his former agent. The role suits this most light-footed of actors down to the ground."

Peggy For You runs on the Main Stage from 10 December - 29 January.