THE DEATH OF A BLACK MAN: ★★★★ FROM THE INDEPENDENT 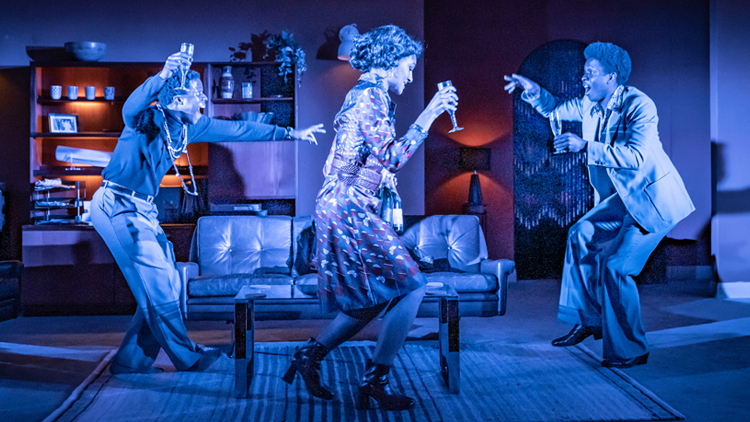 REVIEW: THE DEATH OF A BLACK MAN (HAMPSTEAD THEATRE)

'Hampstead Theatre kicks off its new season with a timely, seriously challenging revival of a rarity from its own back-catalogue. Alfred Fagon’s play The Death of a Black Man received its award-winning world premiere at this venue in 1975...

With a crack cast of actors in the tortuous, torturous triangle on which the play centres, Dawn Walton’s revival is palpably a labour of love. It’s alive to the play’s impious humour and swagger as well as to its anger. It is alert to how the play feels even more prescient now than it would have done in 2020 (when the revival would have happened, if it had not been for Covid-19 and lockdowns). But it gives us, in a great yeasty wallop, the play that Fagon wrote.'

To read the full review visit The Independent online here.