THE MEMORY OF WATER: ★★★★ FROM INDEPENDENT 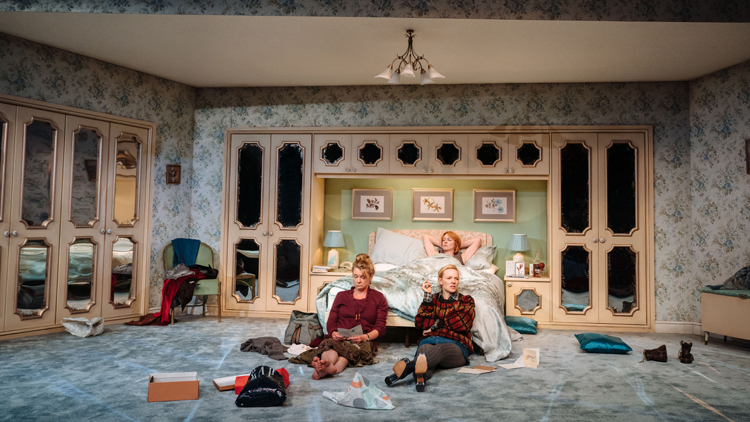 'Can you steal other people’s memories? How can you remember something that didn’t happen? What happens when memory begins to fade? Back in 1996, Shelagh Stephenson delved into these questions in The Memory of Water, a darkly comic play about death and grief. Twenty-five years later, the family drama has returned to its original home of Hampstead Theatre under Alice Hamilton’s direction, with a production that maintains its poignant relevancy.'

'At the heart of the show are Lucy Black, Laura Rogers and Carolina Main, who perfectly capture the sisterly dynamic as grief forces them to act like adults while reverting to childlike bickering and grabbing... All three actors shine'

'The Memory of Water is at its best when comedy and tragedy meld together, highlighting the awful yet funny things you really shouldn’t but can’t help laughing about in grief.'