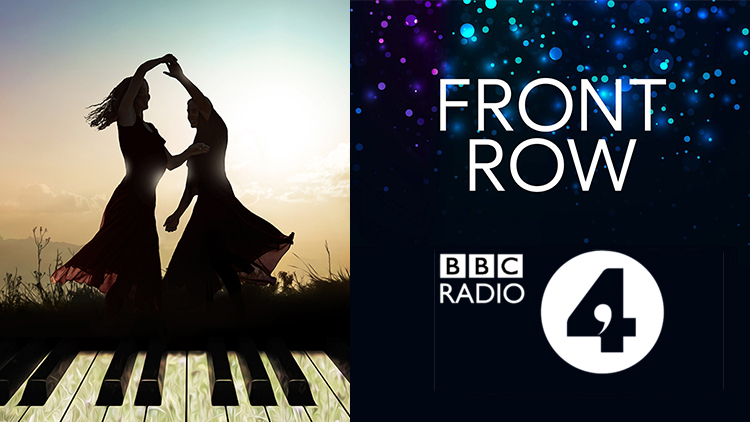 ‘A lot of this play is about who owns culture, who makes it, who sells it. And I’m really interested in the relationship between culture and identity, and this play really digs into that question.’

On Tuesday 11 January, Folk Director Roxana Silbert and writer Nell Leyshon spoke to Samira Ahmed on BBC Radio 4's Front Row about the origins of the play, how the traditional folk songs are integrated into the production and the challenges of evoking the Somerset landscape on stage.