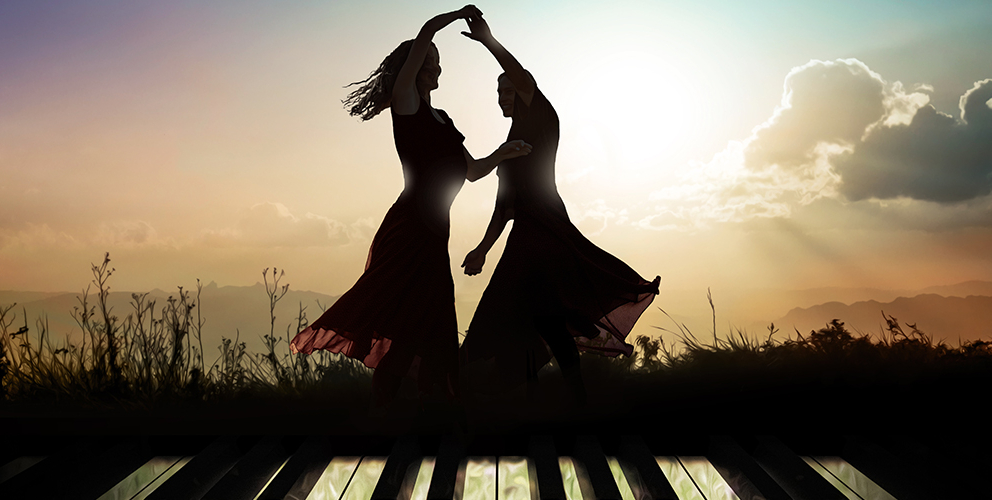 I'll tell you one more thing. I got more songs in my head than I ever told you. I got enough to sing for days...

1903, Somerset. Rooted in the land where she has lived her entire life, Louie Hooper’s mind overflows with its songs – more than 300 of them passed down from her mother. Cecil Sharp, a composer visiting from London, fears England’s folk songs will be lost forever and sets out on a mission to transcribe each and every one. He believes Louie’s music should speak not just for this place but for the whole of England.

Inspired by a true story, Nell Leyshon’s Folk is a beautiful new play with songs.

Brought up in a neighbouring village to Louie’s in Somerset, Nell Leyshon’s theatre credits include Comfort Me With Apples (nominated for an Olivier Award for Outstanding Achievement in an Affiliate Theatre and winner of the Evening Standard Award for Most Promising Playwright) and Glass Eels (both Hampstead), Don’t Look Now (Sheffield / Lyric Hammersmith) and Bedlam (Globe). Folk aired on Radio 3 in May 2021 as part of the BBC’s Light’s Up series, which turned the spotlight on plays whose staging had been delayed by the pandemic.

In the event of Folk being postponed, you can choose between a full refund or credit to be used for any show at Hampstead.

Hampstead Theatre is delighted to open Folk following Government advice. As always, our audience, company and staff are our top priority. For more information about how we’re keeping you safe, please click here. 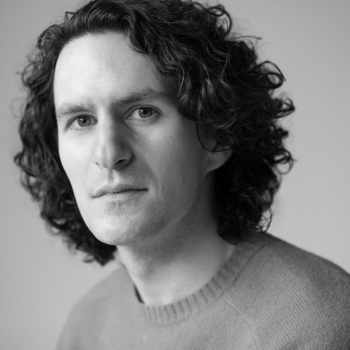 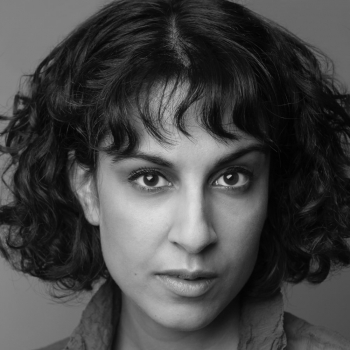 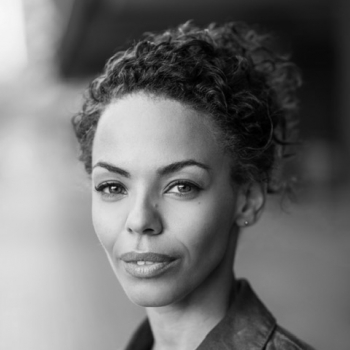 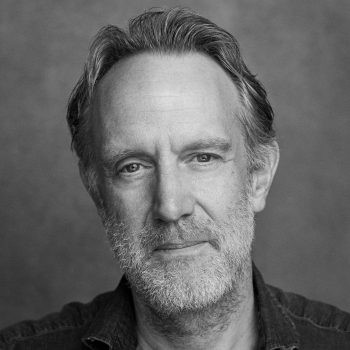 HAMPSTEAD THEATRE ANNOUNCES THE WORLD PREMIERES OF LITTLE SCRATCH, BY REBECCA WATSON, IN AN ADAPTATION BY MIRIAM BATTYE, DIRECTED BY KATIE MITCHELL, AND NELL LEYSHON’S FOLK DIRECTED BY ROXANA SILBERT

Hampstead Theatre is delighted to announce the remaining two world premieres for its Downstairs space in 2021.