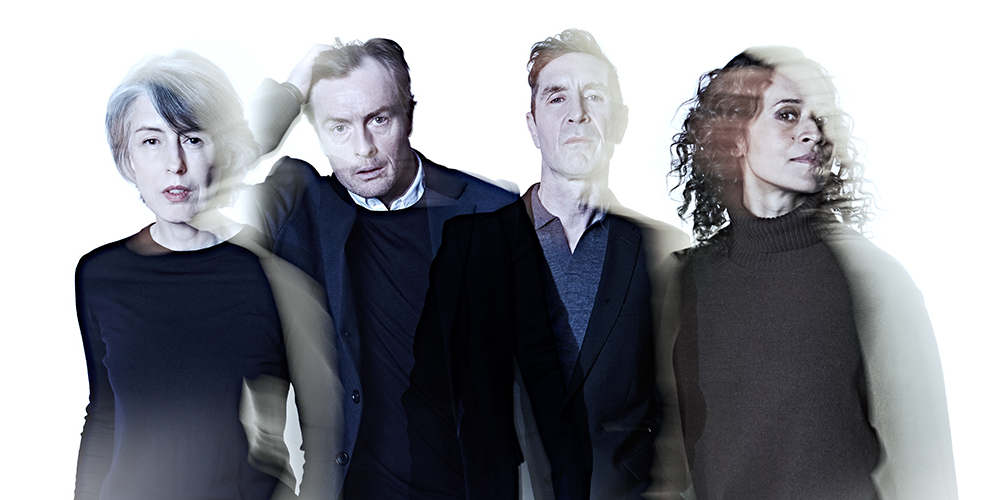 He can’t help himself and he plunges into the forest…until the moment it dawns on him: night has fallen and he is completely lost.

At this turning-point of his life, Pierre finds himself tormented by the conflicting demands of family, career and sexual desire. His struggle to resolve this crisis, without fracturing his marriage or compromising his moral code, is explored in unsettling ways in the World Premiere of Florian Zeller’s uncompromising and mysterious play. It is translated, as ever, by Christopher Hampton and directed by Jonathan Kent, who re-unites with Zeller after his production of The Height of the Storm, which was critically acclaimed in London and on Broadway.

“I’m telling you a story, if that’s all right by you. Apparently you’ve no objection to telling stories yourself. Am I right?”

Florian Zeller’s play The Father (Wyndham’s) has the status of a modern classic and the screen adaptation won the 2021 Academy Award for Zeller and Christopher Hampton. His recent plays in London include The Son (Duke of York’s), The Height of the Storm (Wyndham’s), The Mother (Kiln), The Truth (Wyndham’s) and The Lie (Menier).

Multiple-award winning playwright and screenwriter Christopher Hampton won an Academy Award for his screen adaptation of his play Les Liaisons Dangereuses (as Dangerous Liaisons). He was also nominated for adapting Ian McEwan’s novel Atonement in 2007. Hampton has previously translated Zeller’s The Father, The Mother and The Truth.

Jonathan Kent returns to Hampstead Theatre, having previously directed Good People (2014) and The Slaves of Solitude (2017). Kent’s recent credits include Talking Heads (BBC and The Bridge), The Height of the Storm (Wyndham’s), A German Life (The Bridge), Long Day’s Journey into Night (Broadway) and Peter Gynt (National).

In the event of The Forest being postponed, you can choose between a full refund or credit to be used for any show at Hampstead.

Hampstead Theatre is delighted to open The Forest following Government advice. As always, our audience, company and staff are our top priority. For more information about how we’re keeping you safe, please click here. 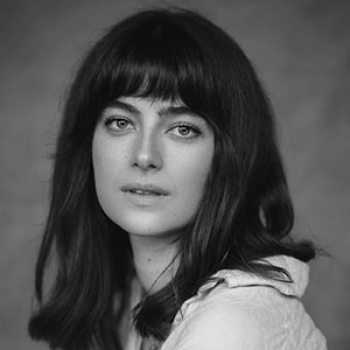 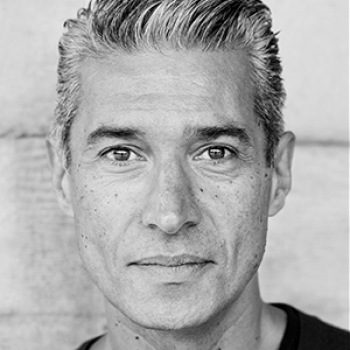 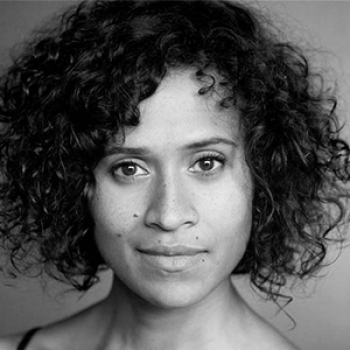 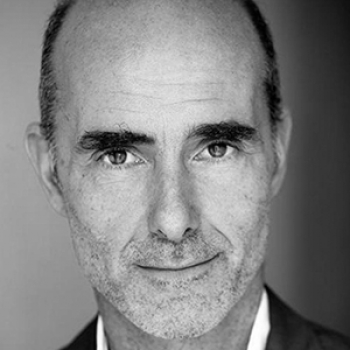 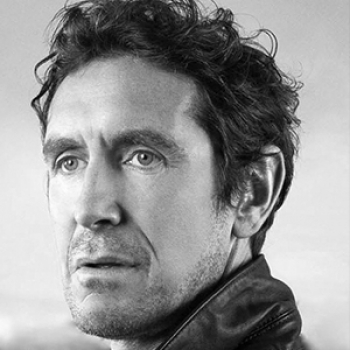 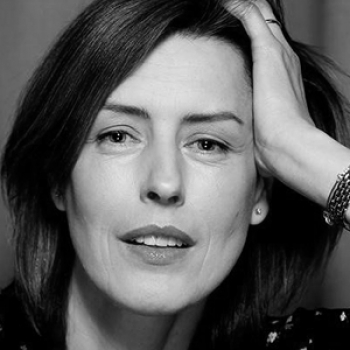 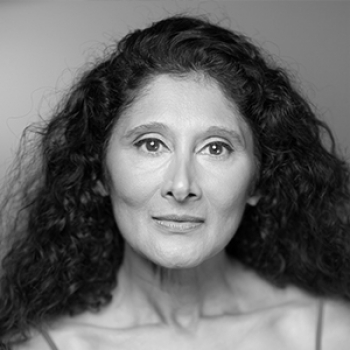 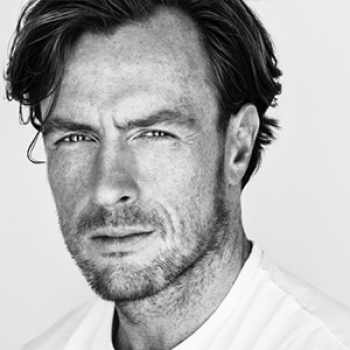 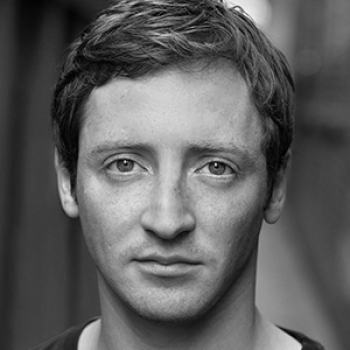 Hampstead Theatre is delighted to announce the full cast and creative team for the world premiere of Florian Zeller’s new play, The Forest.

The play contains themes and acts of physical violence.

The play contains references to suicide. 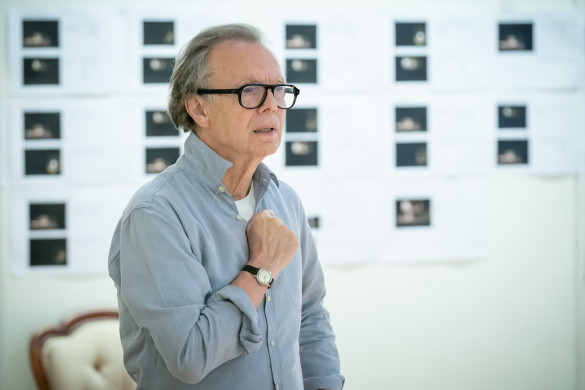 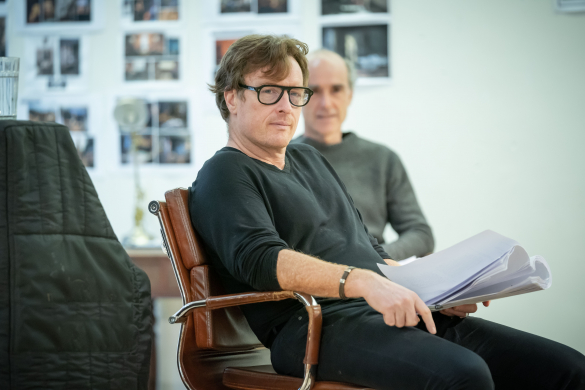 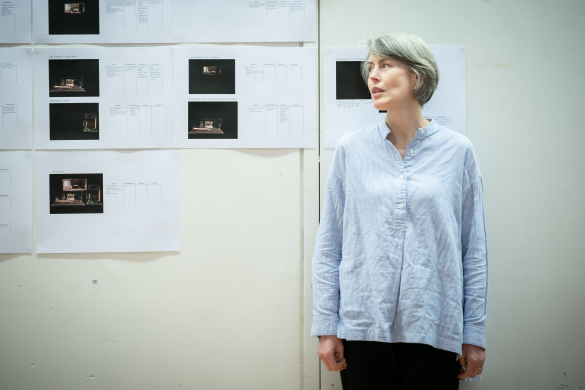 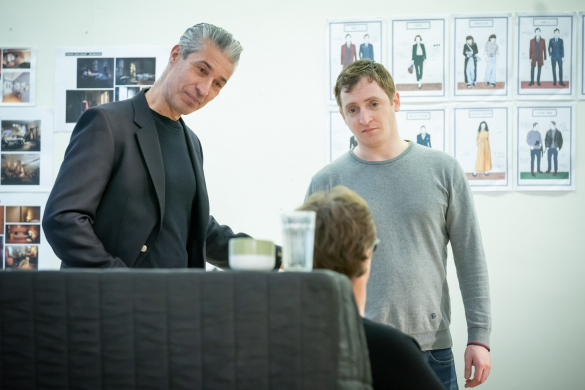 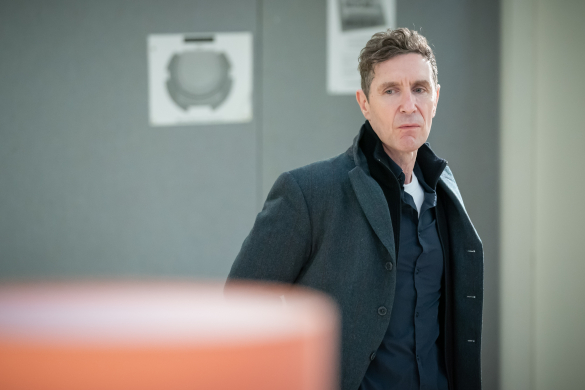 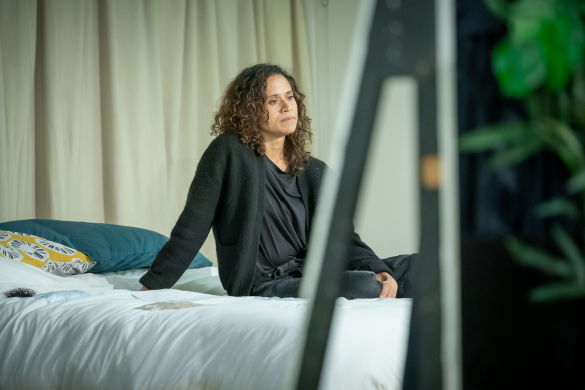 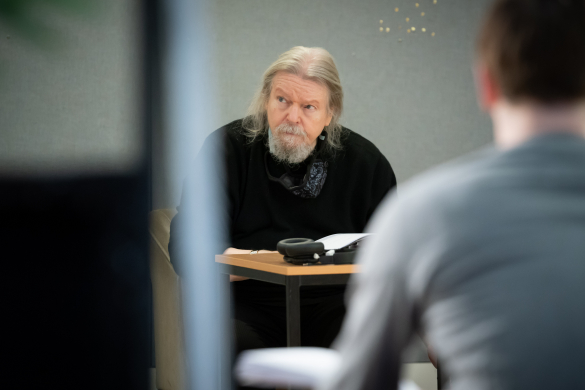 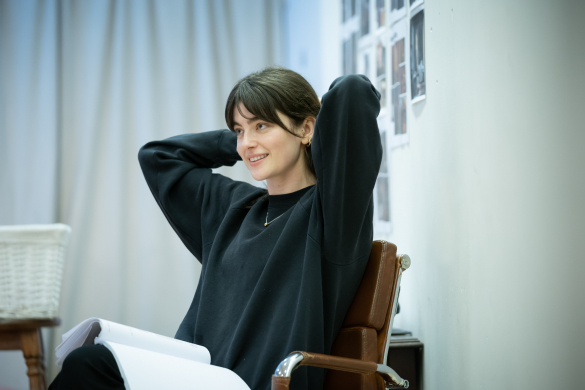 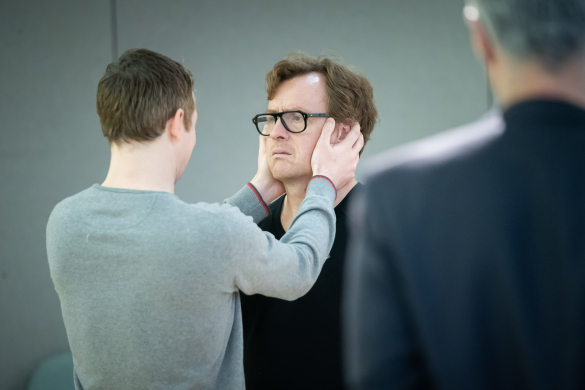 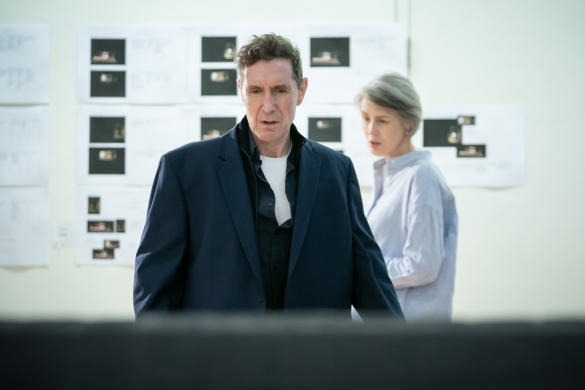 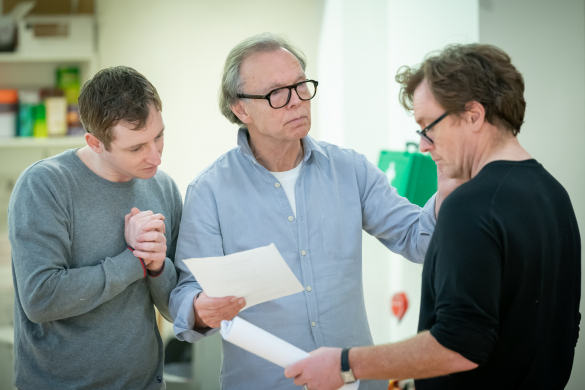 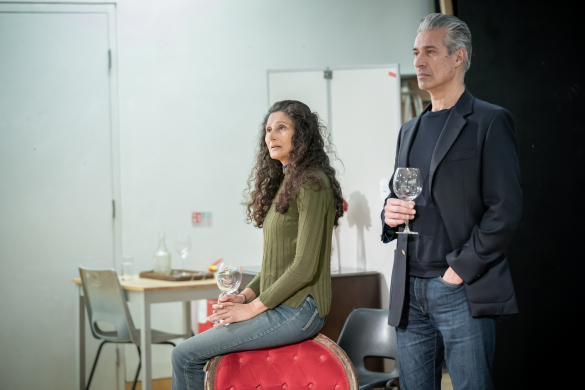 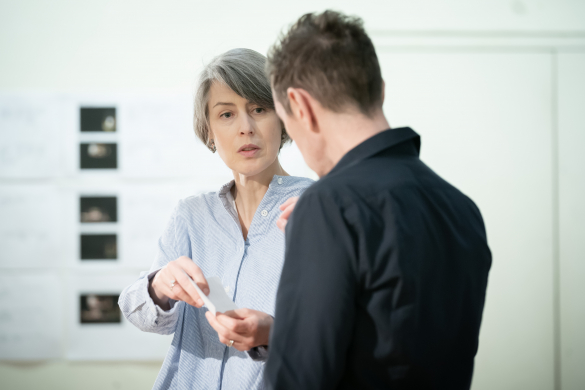 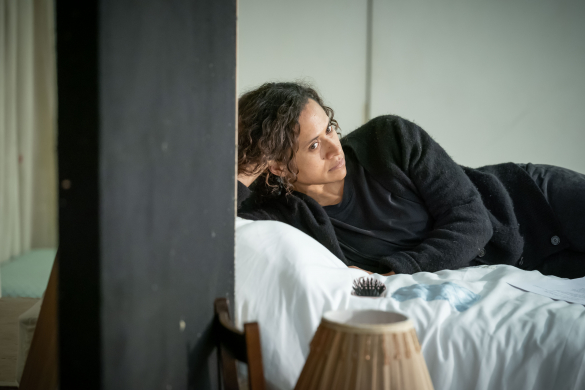 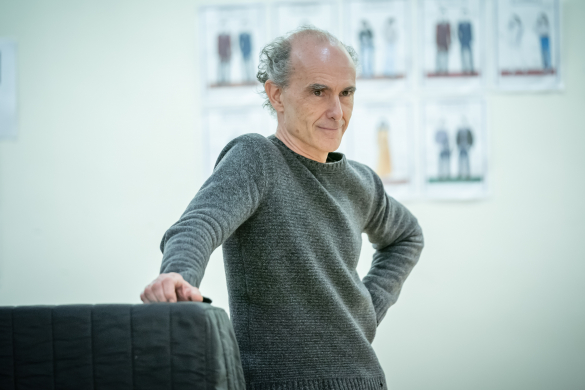 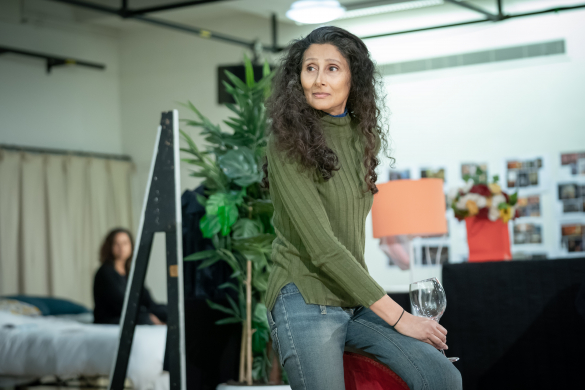 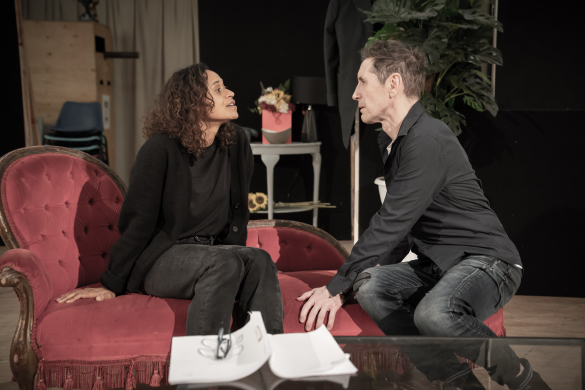