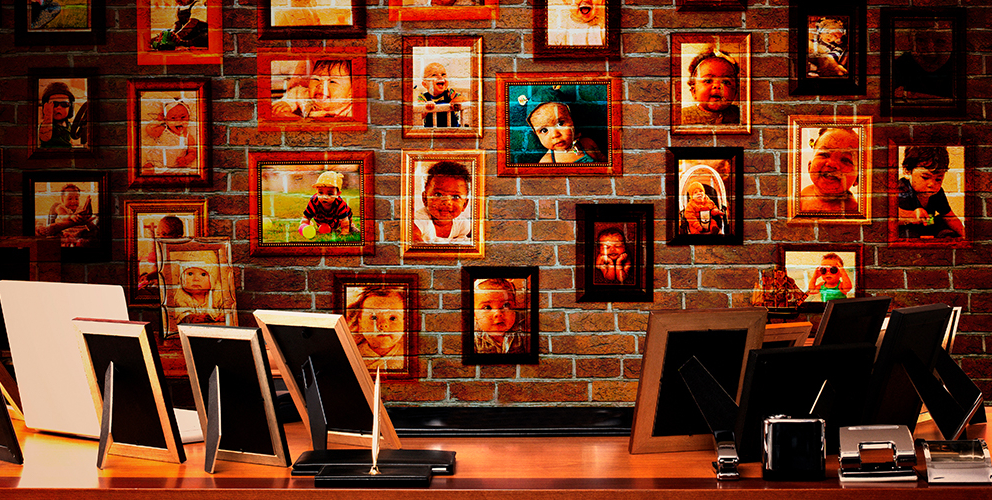 You have to ignore the dissenters… You have to be a god, or the heart transplant would never have happened.

Dr Richard Myers, the great IVF innovator, is virtually a secular saint because of the thousands of babies he has created throughout his career. Now, his family gather to see him receive a lifetime achievement award.

This fractious group are more accustomed to debate than empathy, so it’s not long before the family home in the Upper West Side of Manhattan is once again alive with dispute: conflicting Thanksgiving memories, polarised opinions on investment banking, and how best to care for their ailing father. And crucially, who will inherit Richard’s wealth and Richard’s prestigious science institution?

Alexis Zegerman was Pearson Writer-in-Residence at Hampstead in 2007, where her play Lucky Seven premiered in 2008. A Susan Smith Blackburn Prize finalist for The Steingolds (2011), her other plays include I Ran The World (2003), Killing Brando (2004) and Holy Sh!t (2018). Zegerman also wrote the screenplay for The Honeymoon Suite.

In the event of The Fever Syndrome being postponed, you can choose between a full refund or credit to be used for any show at Hampstead.

Hampstead Theatre is delighted to open The Fever Syndrome following Government advice. As always, our audience, company and staff are our top priority. For more information about how we’re keeping you safe, please click here.

This play contains scenes of a drug overdose.