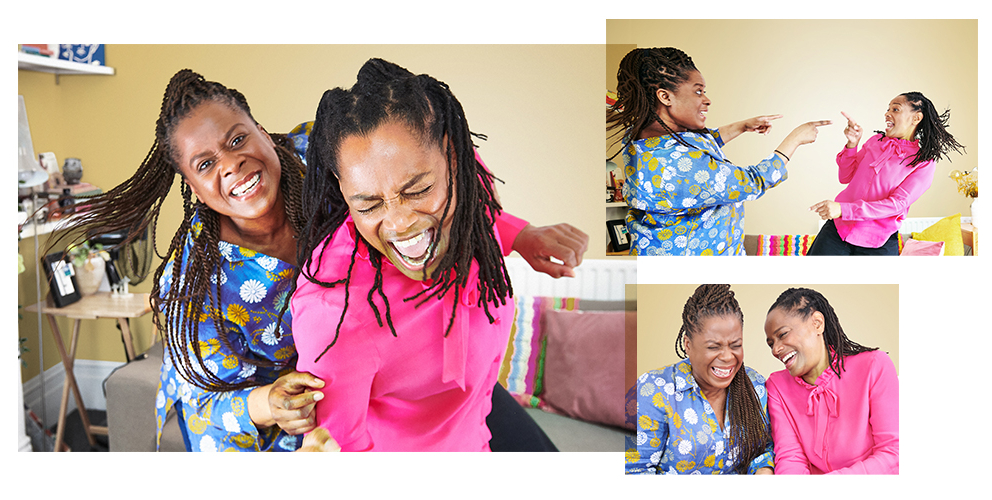 Where’s the glory Mum? Where’s that perfect world for us, your kids?

Roy Williams OBE is one of the UK’s leading dramatists. His plays include The Firm, Wildefire (Hampstead Theatre), Sucker Punch (Royal Court) and Death of England and Sing Yer Heart Out For The Lads (National Theatre). In 2020, his play Death of England: Delroy reopened the National Theatre and he received both a BAFTA Nomination (Best Short Form Drama) and an RTS nomination (Best Writer, Drama) for his contribution to BBC4’s Soon Gone, A Windrush Chronicle.

In the event of The Fellowship being postponed, you can choose between a full refund or credit to be used for any show at Hampstead.

Hampstead Theatre is delighted to open The Fellowship following Government advice. As always, our audience, company and staff are our top priority. For more information about how we’re keeping you safe, please click here. 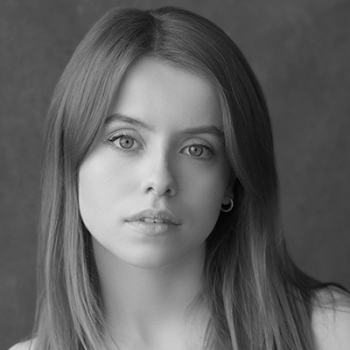 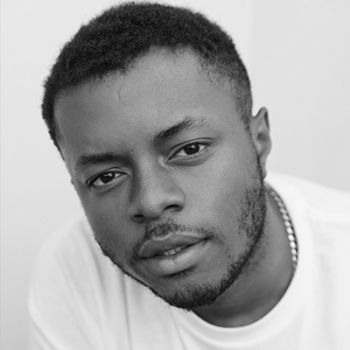 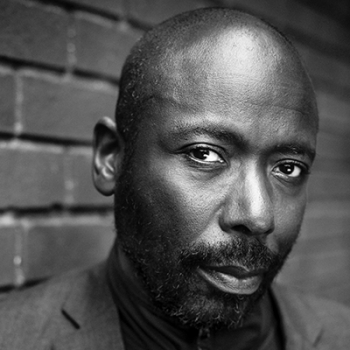 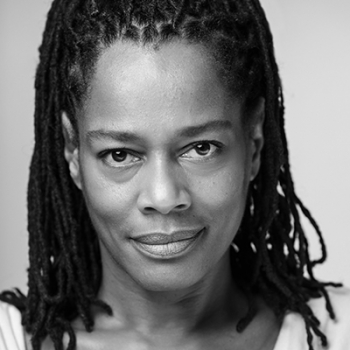 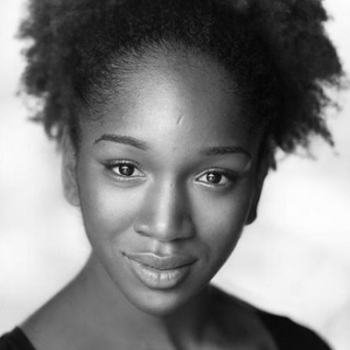 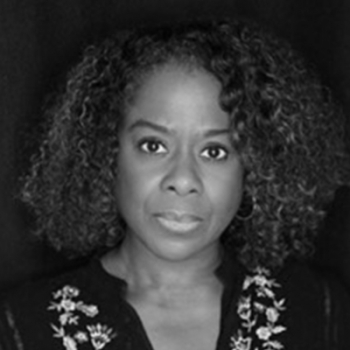 Hampstead Theatre is delighted to announce the full cast and creative team for the world premiere of The Fellowship, an electrifying, hilarious and gripping new play by Roy Williams. Directed by Paulette Randall, The Fellowship will run from 17 June until 23 July 2022.

The play contains themes and acts of physical violence.

The play contains themes of racism throughout.