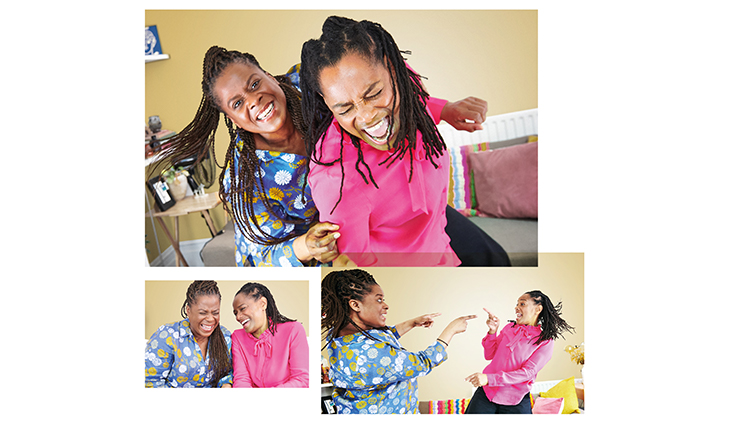 Hampstead Theatre is delighted to announce the full cast and creative team for the world premiere of The Fellowship, an electrifying, hilarious and gripping new play by Roy Williams. Directed by Paulette Randall, The Fellowship will run from 21 June until 23 July 2022.

"The Fellowship tells the story of two sisters of West Indian heritage who have grown apart but, due to the illness of their mother, are forced back into each other's lives.  It's a story about family, grief and race; about passing trauma on, about generational differences, about the endlessly difficult relationships between women and men, black and white, young and old.  The sister’s different relationships to their blackness, the white world and class.   It's meaty and its complicated, sometimes painful and sometimes, at least I hope,  joyous.  I can't wait to see the production come alive at Hampstead Theatre with this wonderful team of artists.”

"I am so looking forward to working with Roy Williams again and to be making my directorial debut at Hampstead Theatre with his latest play, The Fellowship.  Roy has created an engaging and powerful familial tale that looks at the complexities of sisterhood and of being Black and British in contemporary London.  I can't wait to get into the rehearsal room with this fantastic group of artists and get started."

“Where’s the glory Mum?  Where’s that perfect world for us, your kids?”

Roy Williams OBE is one of the UK’s leading dramatists. His plays include The Firm and Wildefire (Hampstead Theatre), Sucker Punch (Royal Court) and Death of England and Sing Yer Heart Out For The Lads (National Theatre). In 2020, his play Death of England: Delroy reopened the National Theatre and he received both a BAFTA Nomination (Best Short Form Drama) and an RTS nomination (Best Writer, Drama) for his contribution to BBC4’s Soon Gone, A Windrush Chronicle. Williams is also mentor of Hampstead Theatre’s year-long writers’ programme INSPIRE.

The Fellowship plays on the Main Stage 21 June - 23 July.