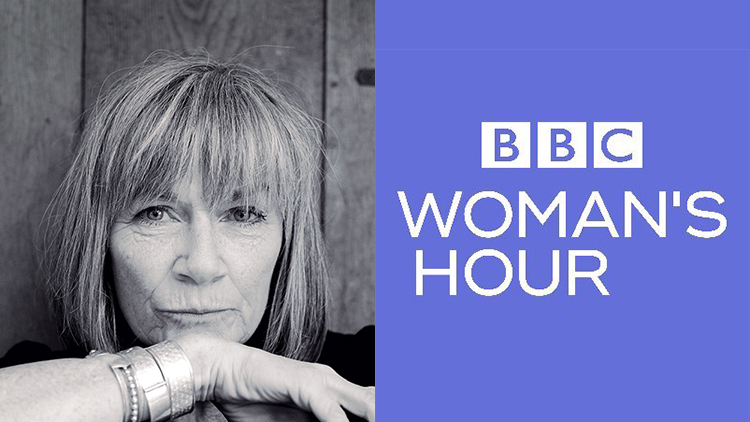 ‘What happens if you have an utter brilliance with music but you come from that background? And in comes Cecil Sharp, the very upper-middle class man coming down from London who's classically trained but doesn't have her gift. And that's really what it is, it's like a reverse Pygmalion. She teaches him. He thinks he's teaching her but she teaches him.'

On Friday 7 January, Folk writer Nell Leyshon spoke to Anita Rani on BBC Radio 4's Woman's Hour about the real life inspiration behind the play, her relationship with Somerset where Folk is set, and introduces an archive clip of Louie Hooper, one of the characters depicted in the play, from 1942.