HAMPSTEAD THEATRE ANNOUNCES CAST & CREATIVE TEAM FOR THE UK PREMIERE OF CHÉ WALKER’S WOLF CUB, RUNNING FROM 8 APRIL UNTIL 7 MAY 2022 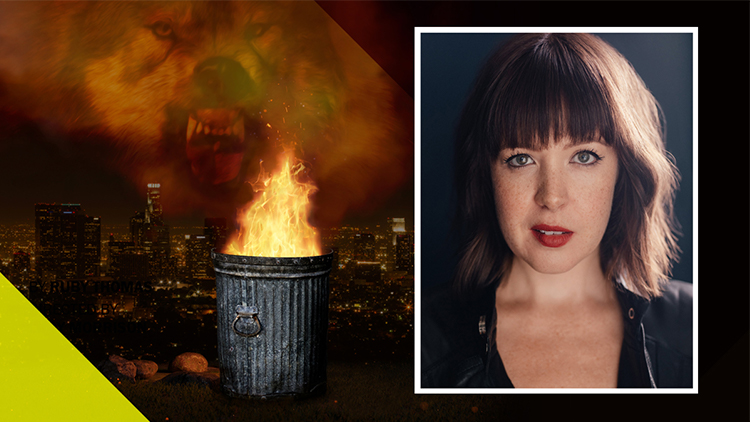 Hampstead Theatre is delighted to announce the cast and creative team for the UK premiere of Wolf Cub, running at Hampstead Downstairs from 8 April until 7 May.

“I am excited to be creating Wolf Cub with this amazing team of artists.  Clare Latham is an incredible actor that I have had the great privilege of working with over the years.  Clare is from the Southern United States where, Maxine, the fierce heroine at the heart of this odyssey originates from.  I can't wait to see what she does with the role.”

My eyes turn yellow. Fur springing out all over me and the fangs snapping in my gums…

1980s, America. Teenage Maxine has teenage problems. There’s moving from Rural Georgia to Urban Los Angeles with her booze-sodden Dad, there’s high school, boys, drugs, murder, Nicaraguan Contras, CIA, the LA uprising, the Northridge Earthquake…. Not for the faint-hearted or Ronald Reagan. Blazing through a turbulent coming of age, and now trapped in a country sick with injustice, Maxine's eyes are yellow, her hands are claws and she has a howl desperate for release…