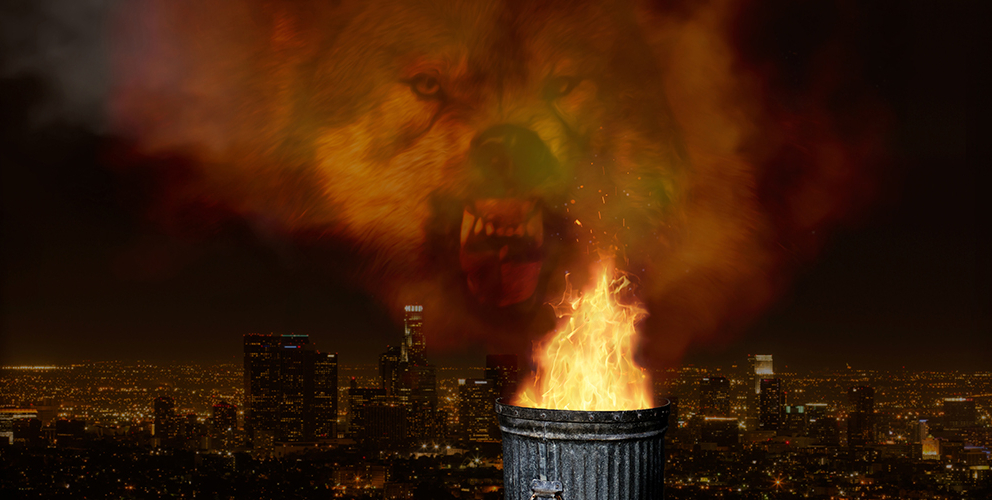 Running time: 1 hour and 20 minutes without an interval

My eyes turn yellow. Fur springing out all over me and the fangs snapping out from my gums…

★★★★ 'An indelible portrait of a lost soul. An extraordinary piece, beautifully performed.' The Times

★★★★ 'The play carries devastating and seismic power... Something new, exciting and dangerous, with an utterly arresting performance.' Guardian

★★★★★ 'Landmark theatre, with a performance of the highest order. Extraordinary... Compelling... Sheer Excellence. Do not miss it.' Broadway World

★★★★ 'Gutsy and subversive...suggests warm touches of humanity in the unlikeliest places.' WhatsOnStage

★★★★ 'This is a brilliant and delicately devised play... with a masterclass performance by Clare Latham.' London Theatre Reviews

1980s, America. Teenage Maxine has teenage problems. There’s moving from the Rural Southern states to Urban Los Angeles with her booze-sodden Dad, there’s high school, boys, drugs, murder, Nicaraguan Contras, CIA, the LA uprising, the Northridge Earthquake... Not for the faint-hearted or Ronald Reagan. Blazing through a turbulent coming of age, and now trapped in a country sick with injustice, Maxine's eyes are yellow, her hands are claws and she has a howl desperate for release…

Clare Latham performs in her first Hampstead production. Previous credits include Fairview (Soho Rep/Theatre For A New Audience, Off Broadway), Danny and the Deep Blue Sea and A Parable (both Southwark Playhouse), plus Blue Surge and Don’t Smoke In Bed (both Finborough). Television work includes Mr Robot and Suspicion.

In the event of Wolf Cub being postponed, you can choose between a full refund or credit to be used for any show at Hampstead.

Hampstead Theatre is delighted to open Wolf Cub following Government advice. As always, our audience, company and staff are our top priority. For more information about how we’re keeping you safe, please click here.

An Audio Flyer is available for this production. This is a pre-recorded introduction describing the set, characters and costumes.

Thank you to Martin Lighting at Stage Sound Technology. 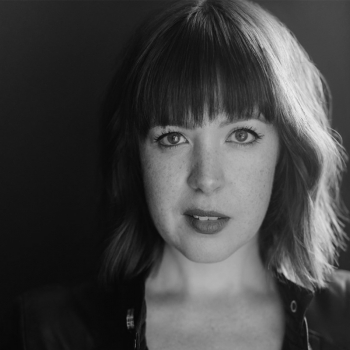 See what reviewers have been saying about Ché Walker's 'extraordinary' and 'landmark' new play, Wolf Cub...

HAMPSTEAD THEATRE ANNOUNCES CAST & CREATIVE TEAM FOR THE UK PREMIERE OF CHÉ WALKER’S WOLF CUB, RUNNING FROM 8 APRIL UNTIL 7 MAY 2022

Hampstead Theatre is delighted to announce the cast and creative team for the UK premiere of Wolf Cub, running at Hampstead Downstairs from 8 April until 7 May.

Hampstead Theatre is delighted to announce two additional premieres for its spring season.

The play contains references to violence, including violence against children and gun violence.

The play contains themes of alcoholism and drug addiction.

The play contains scenes of a sexual nature. 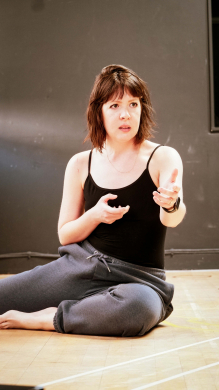 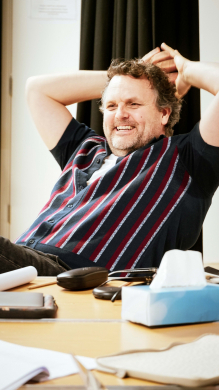 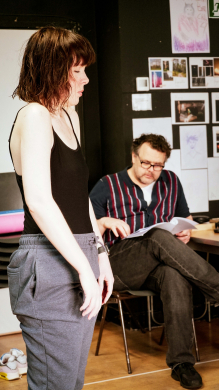 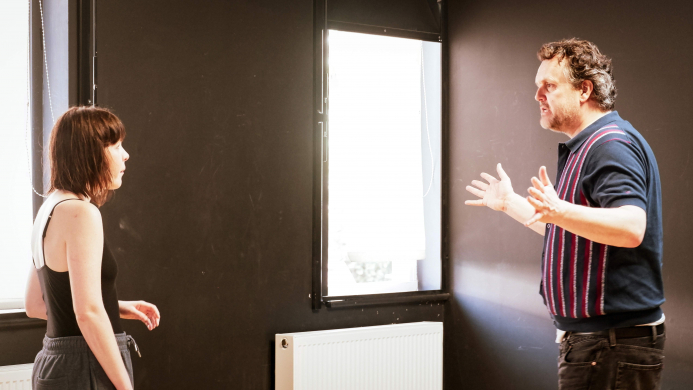 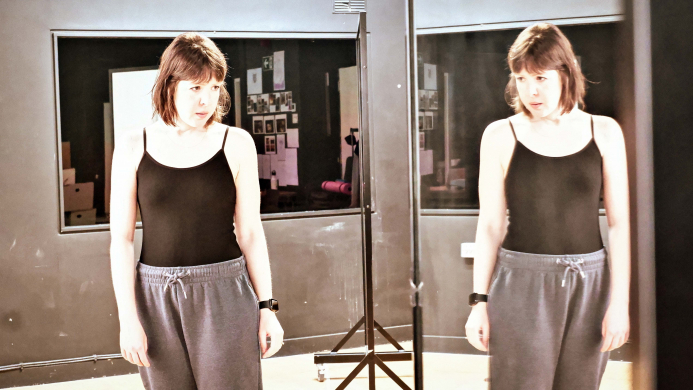 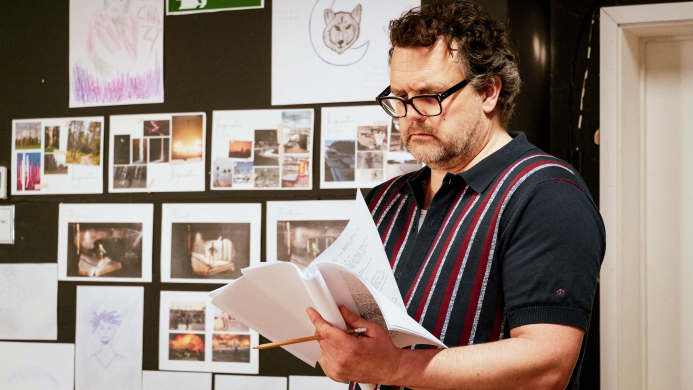 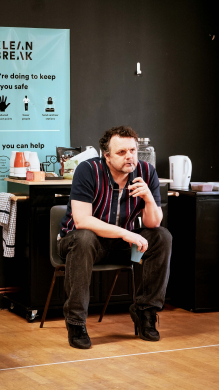 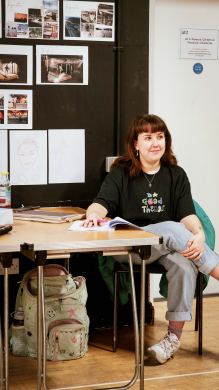 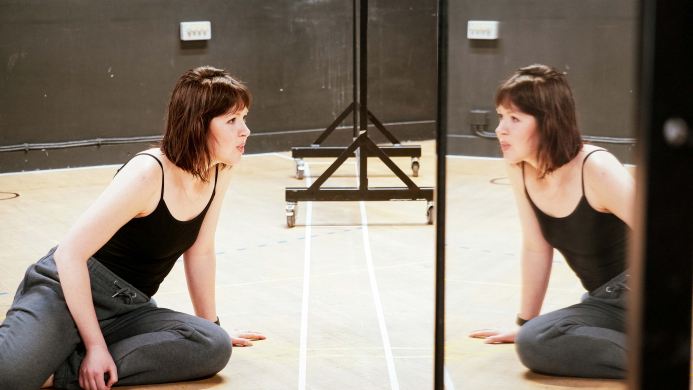 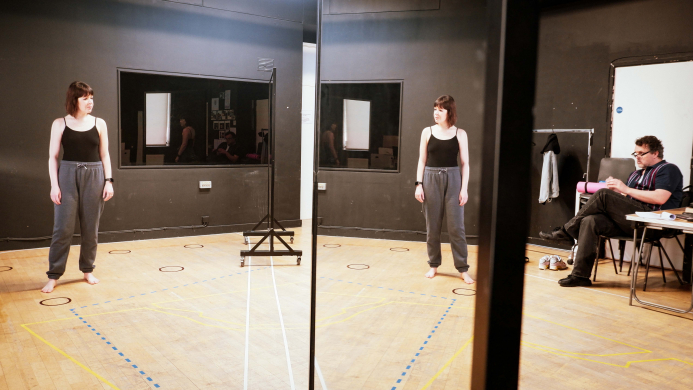 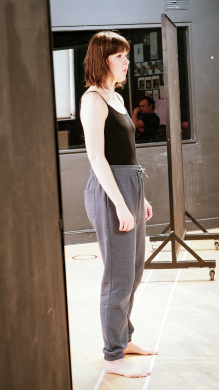 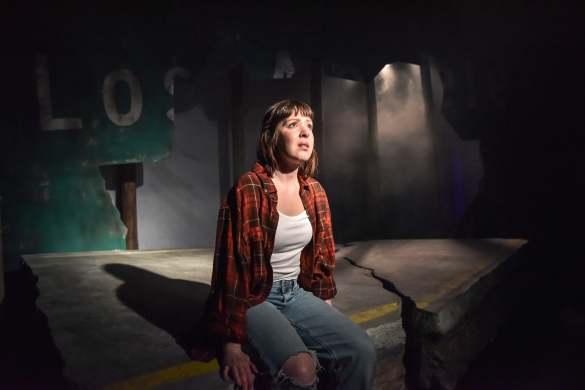 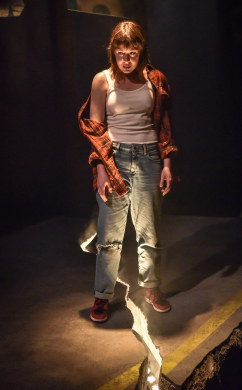 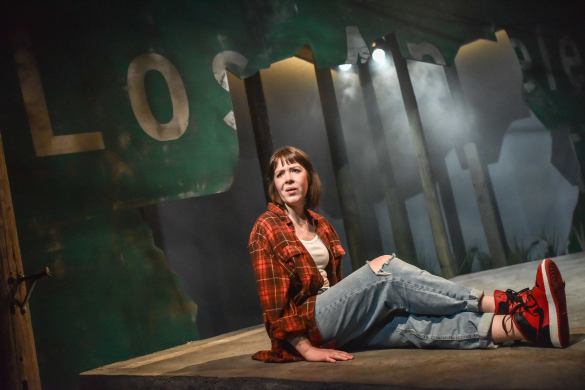 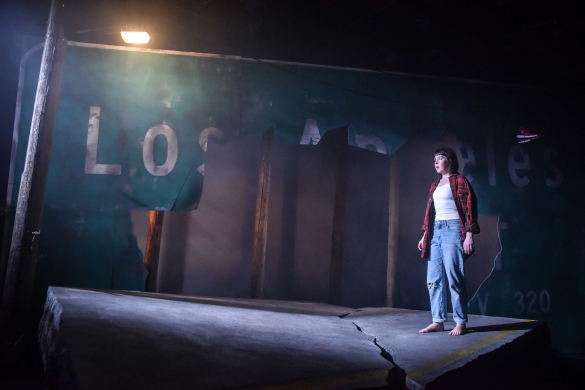 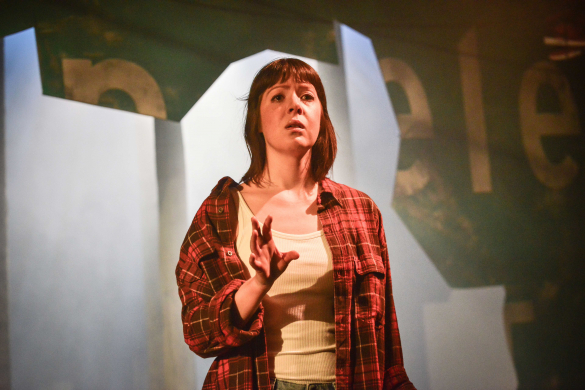 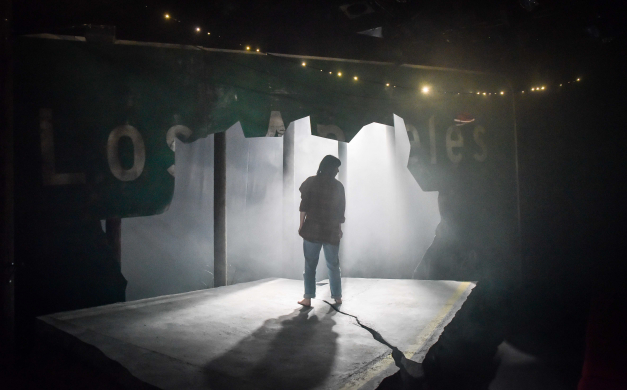