CAST ANNOUNCED FOR THE AR...

CAST ANNOUNCED FOR THE ART OF ILLUSION 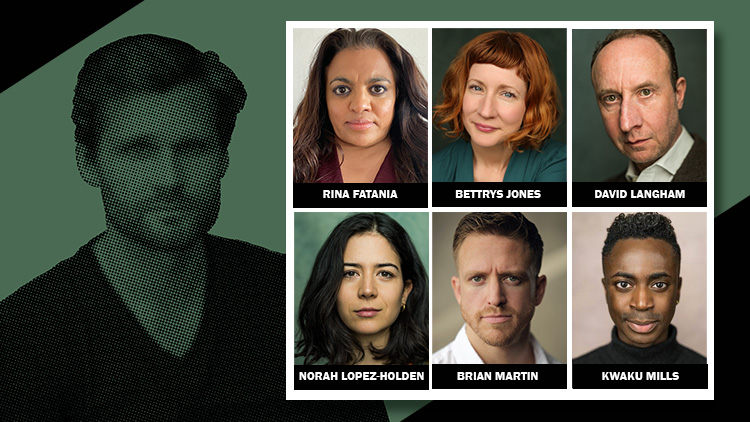 Hampstead Theatre today announces the full cast for the UK premiere of Alexis Michalik’s critically acclaimed, The Art of Illusion. Having premiered in Paris in 2014, where it is still playing today, this new staging translated by Waleed Akhtar and directed by Tom Jackson Greaves opens at Hampstead Theatre Downstairs on 17 December and runs until 28 January.

“It’s a matter of perception. The hands of time turn at the same speed for everyone. Yet a child waits what seems to be an eternity for summer, whilst an old man watches a year pass in the blinking of an eye”

In 1984, as the France vs Yugoslavia match unfolds on TV, a man meets a woman in a Parisian café. He is returning a bag that she lost on the Paris Métro, but he doesn’t reveal he stole it. Instead, he tells her the story of Jean-Eugène Robert-Houdin, watchmaker, inventor, and master magician of the 19th century. Together they set out to find a vanished theatre beneath a bank vault in the Boulevard des Italiens, to break into a museum in the Trocadero, to uncover the mystery of the Mechanical Turk, to witness the birth of the kinetograph... and to delve ever deeper into the art of illusion.

Alexis Michalik’s The Art of Illusion won three Molière Awards when it premiered in 2014. A Franco-British actor, writer and director, his other plays include Le Porteur d’histoire, Edmond and Intra Muros.

“I’m hugely excited that The Art of Illusion will have its UK premiere at Hampstead Theatre this December."

“I’ve always been drawn to the fascinating world of magic and The Art of Illusion is inspired by the lives of two great French illusionists - Jean-Eugene Robert-Houdin, who is often credited as being the inventor of modern magic, and Georges Méliès, who became famous as one of the most productive inventors of film and cinema. It’s a play full of love, dreams, wonder and magic and I can’t wait to see it on stage in London.”

Tom Jackson Greaves is a director and choreographer whose recent work has included Whistle down the Wind; The Jungle Book (Watermill); Rent (Hope Mill Theatre); Amelie (West End) and Priscilla Queen of the Desert (UK tour).