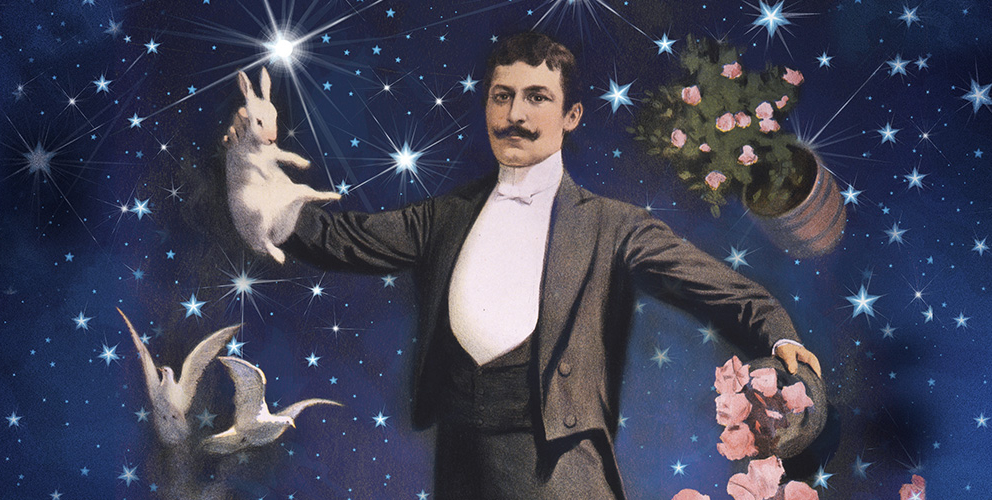 It’s a matter of perception. The hands of time turn at the same speed for everyone. Yet a child waits what seems to be an eternity for summer, whilst an old man watches a year pass in the blinking of an eye

In 1984, as the France vs Yugoslavia match unfolds on TV, a man meets a woman in a Parisian café. He is returning a bag that she lost in the metro, but he doesn’t tell her he stole it… Instead, he tells her the story of Jean-Eugène Robert-Houdin, watchmaker, inventor, and master magician of the 19th century. Together they set out to find a vanished theatre beneath a bank vault in the Boulevard des Italiens, to break into a museum in the Trocadero, to uncover the mystery of the Mechanical Turk, to witness the birth of the kinetograph… and to delve ever deeper into the Art of Illusion.

Alexis Michalik’s The Art of Illusion won three Molière Awards when it premiered in 2014. A Franco-British actor, writer and director, his other plays include Le Porteur d’histoire, Edmond and Intra Muros.

Tom Jackson Greaves is a director and choreographer whose recent work has included Whistle down the Wind; The Jungle Book (Watermill); Rent (Hope Mill Theatre); Amelie (West End) and Priscilla Queen of the Desert (UK tour).

In the event of The Art of Illusion being postponed, you can choose between a full refund or credit to be used for any show at Hampstead.

As always, our audience, company and staff are our top priority. For more information about how we’re keeping you safe, please click here. 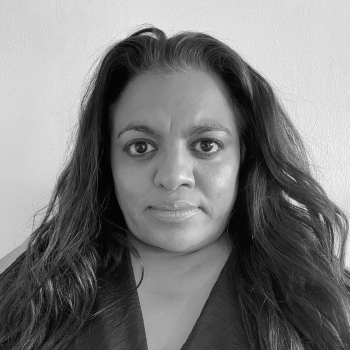 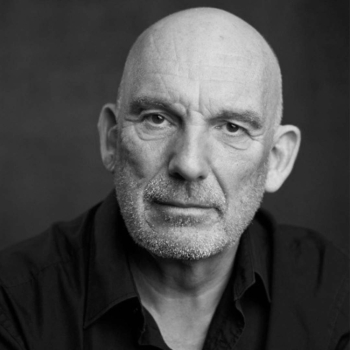 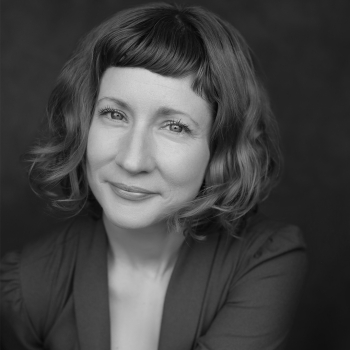 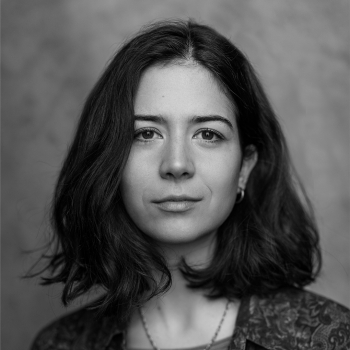 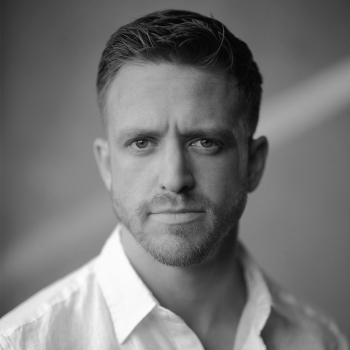 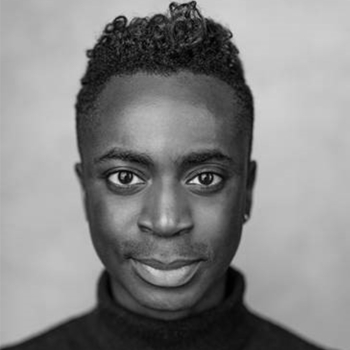 A CUP OF TEA WITH TOM JACKSON GREAVES

We caught up with The Art of Illusion director Tom Jackson Greaves, to talk advice, artistic influences, and his play opening at Hampstead Theatre on 17 December.

Please note that our content warnings evolve as the production does throughout rehearsal and previews, so there may be changes made between booking and attending the theatre. If you would like to speak to a member of our team about specific themes or concerns, please call the Box Office on 020 7722 9301 or email boxoffice@hampsteadtheatre.com 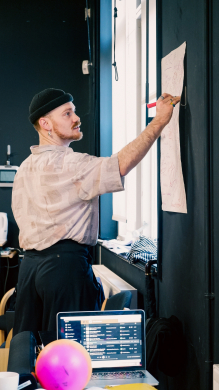 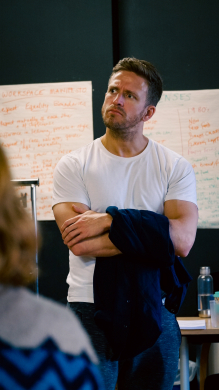 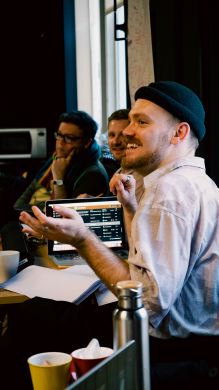 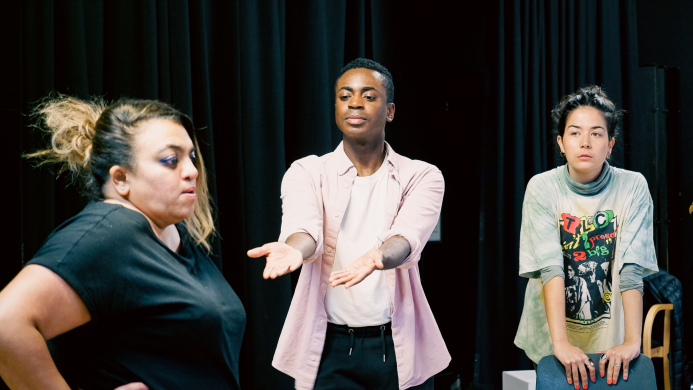 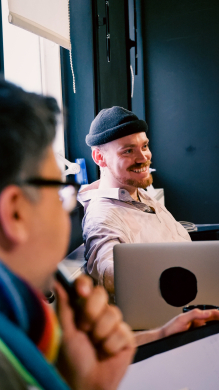 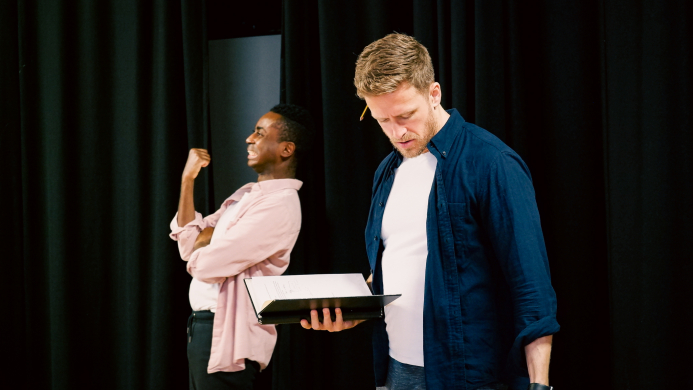 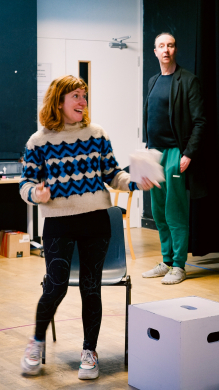 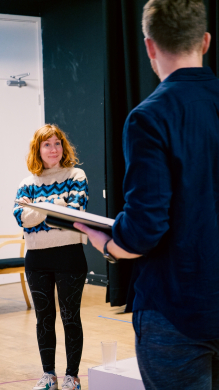 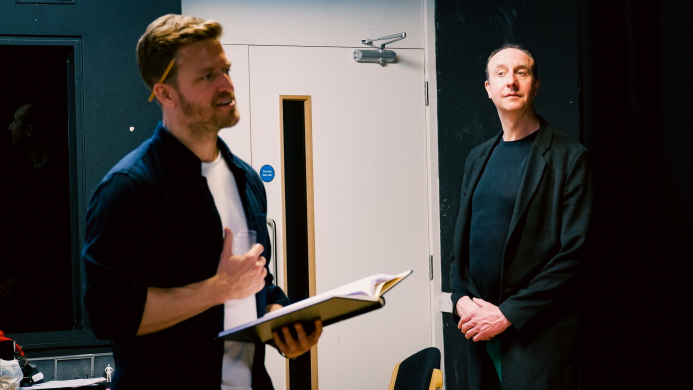 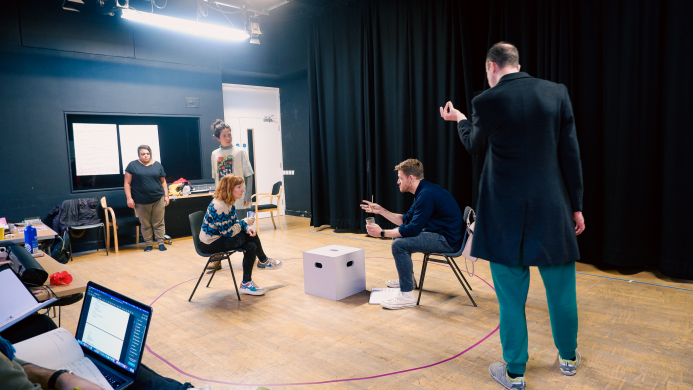 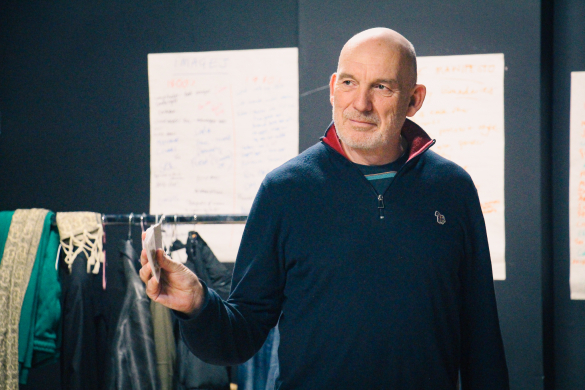 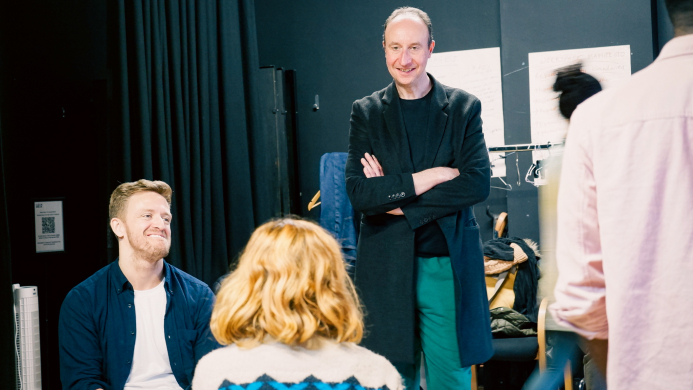 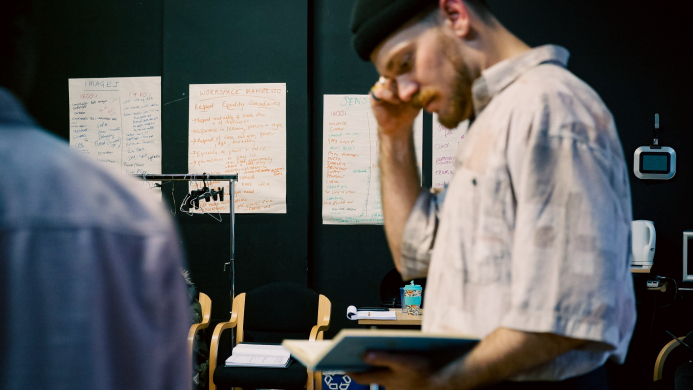 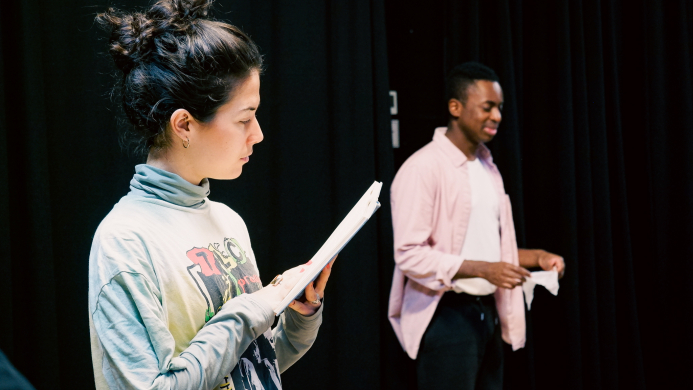 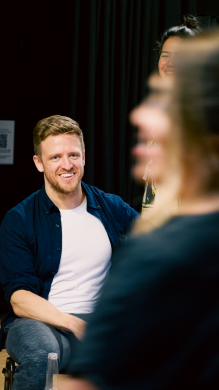 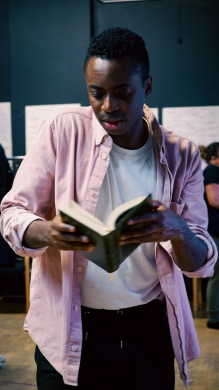 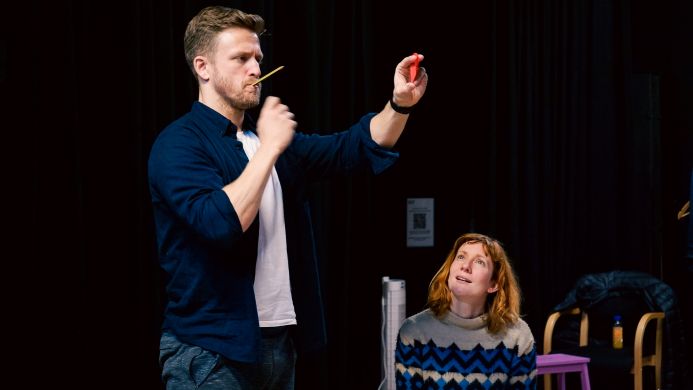 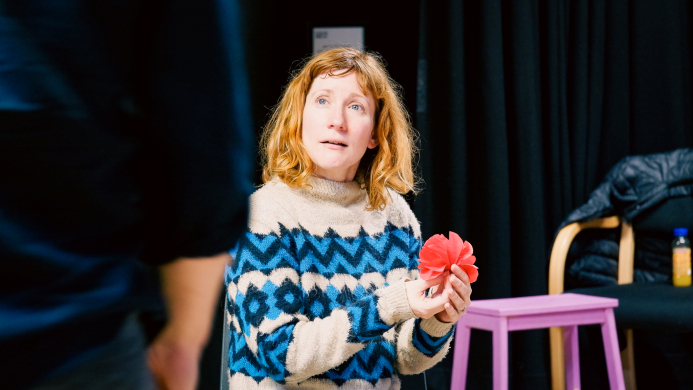 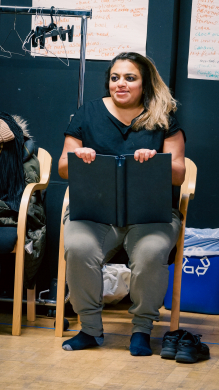 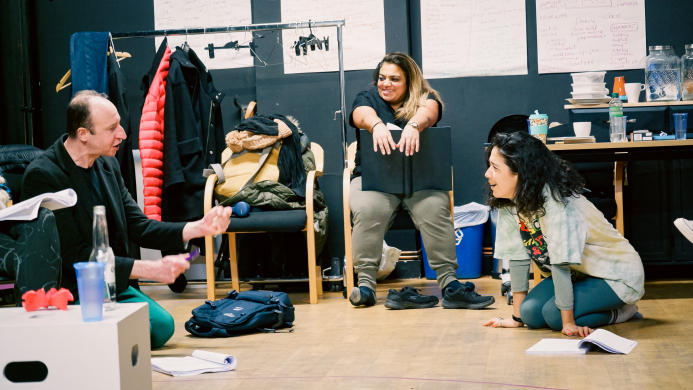 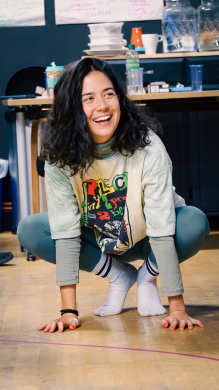 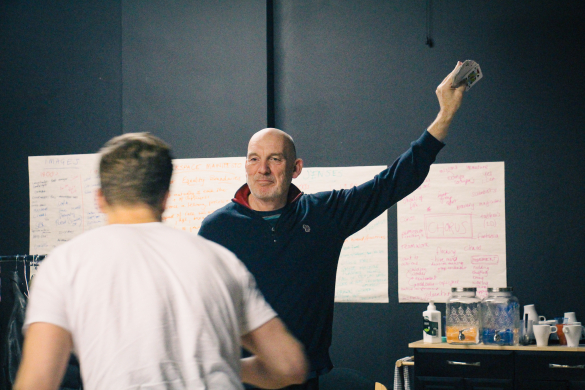