CAST ANNOUNCED FOR STEPHEN KARAM'S SONS OF THE PROPHET 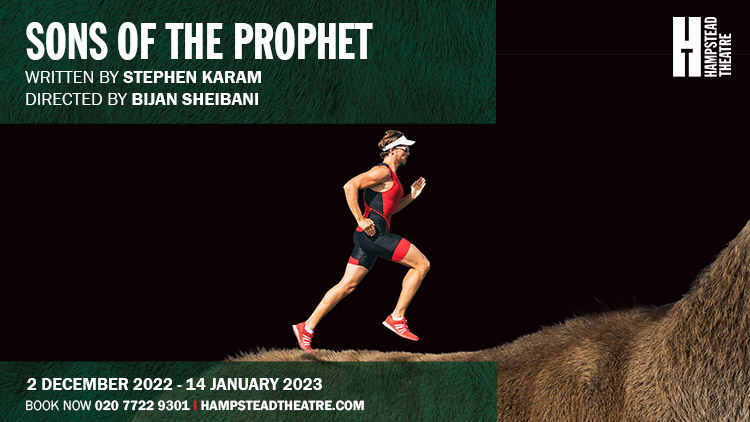 Following the sell-out hit, The Humans, Stephen Karam returns to Hampstead Theatre with the European premiere of his award-winning comedy, Sons of the Prophet, from 2 December to 14 January. The full cast, announced today, will feature:

“Every family’s got their stuff, right? The Douaihys have a habit of dying tragically. We’re like the Kennedys without the sex appeal.”

Joseph Douaihy, a gay American Maronite Christian in rural Pennsylvania, has a pretty complicated life.  When his father dies as the result of a prank, life truly spirals towards the bizarre. With unexplained pain blocking his athletics career, a desperate new boss who wants to capitalize on his grief, a dependent uncle who thinks he’s his legal guardian and a very wayward younger brother, Joseph has a lot on his plate. So, he really should not be spending time with the attractive journalist who’s looking for the inside scoop on his father’s accident.

Described by the New York Times as ‘the absolutely wonderful new comedy-drama by Stephen Karam’ Sons of the Prophet was nominated for the Pulitzer Prize and won the Drama Critics Circle Award for Best Play in 2012. It follows Stephen Karam’s The Humans which was a sell-out smash-hit at Hampstead Theatre in 2018.

Stephen Karam is the Tony Award-winning author of The Humans; Sons of the Prophet and Speech & Debate.  For his work he’s received two Drama Critics Circle Awards, an OBIE Award and is a two-time Pulitzer Prize finalist. After a year on Broadway, The Humans ran at Hampstead Theatre and continues to be produced across the USA and internationally, having opened in over 10 countries.

“I’m very excited to be back at Hampstead Theatre. There’s no better feeling than being back at a place that has already been such a great, wonderful home. Sons of the Prophet is a comedy about human suffering and the laughter and ways that people make sense of the wounds they carry with them. The play is something that audiences everywhere can relate to.” 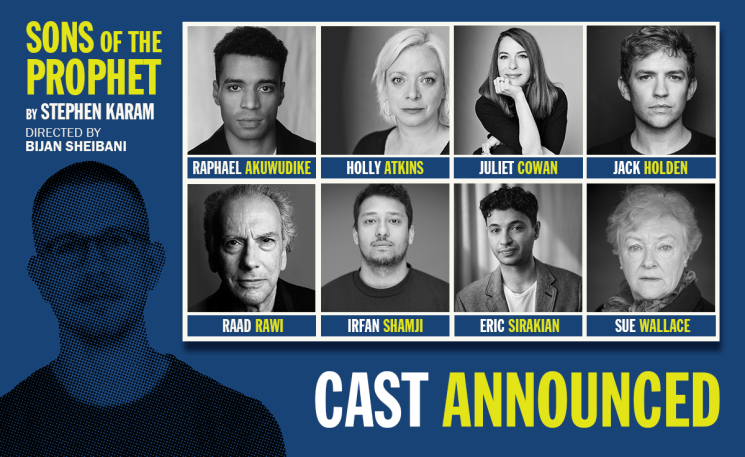 Jack Holden’s most recent credit was as performer and creator of the critically acclaimed and Olivier Award nominated Cruise. His other theatre credits include the lead role of Albert in the National Theatre’s internationally award-winning production of War Horse;Ink (Almeida) and Oppenheimer (RSC). Television credits include Ten Percent and Marriage.

Juliet Cowan recently starred in the hit BBC comedy shows Stuck, Everything I Know About Love and Back to Life. Other television credits include I Hate Suzie, Cuckoo, Hank Zipzer and Fresh Meat. Juliet’s forthcoming appearances include the role of Barbara Monke in Amazon Prime’s drama adaptation of The Power.