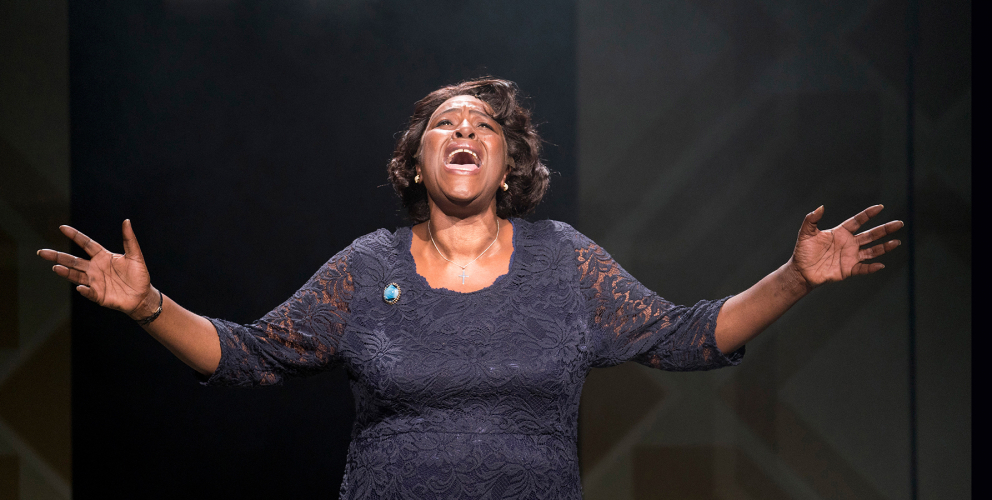 WE WANT TO ENTERTAIN WITH ORIGINALITY

Welcome to Hampstead Theatre. We were born in a humble hut over sixty years ago. Our simple mission was to create original theatre without creative restriction. We quickly attracted a generation of talent that helped to redefine British Theatre. That not only entertained but propelled the art form forwards. From Harold Pinter testing out his early plays here to the likes of Mike Leigh, Michael Frayn, Brian Friel and Terry Johnson – to name just a few. Original thinkers, every one.

We’re still driven by the same ambition. To challenge, influence and shape the future of British theatre. To create the future mainstream – entertaining experiences that are original and ambitious. We see ourselves as part of rich tradition that stretches back to the age of Shakespeare. A tradition that mixes craftsmanship with entrepreneurship. Commercial success with critical acclaim. And a creative eye that seeks out variety – from musicals like Sunny Afternoon to mould-breaking plays like The Arrest of Ai Weiwei and Chariots of Fire. We were the first to turn a theatre into an Olympic park.

We left our hut a long time ago and now occupy one of London’s newest theatres. Purpose built for the 21st century to allow our writers, actors, directors and producers maximum creative flexibility. It’s from this base that we will take our work to the wider world. To the West End. To the Internet. And beyond. Our ambitions are big. We aim to move theatre forwards with new ideas, talent and energy to excite our audiences with the lateral, the fresh and the unexpected. It’s part of our belief that innovation, reinvention and surprise are the lifeblood of true entertainment.

Here’s to the future – it belongs to those who cherish originality.

WHAT THEY SAY ABOUT US

‘Hampstead is on a roll’ Telegraph