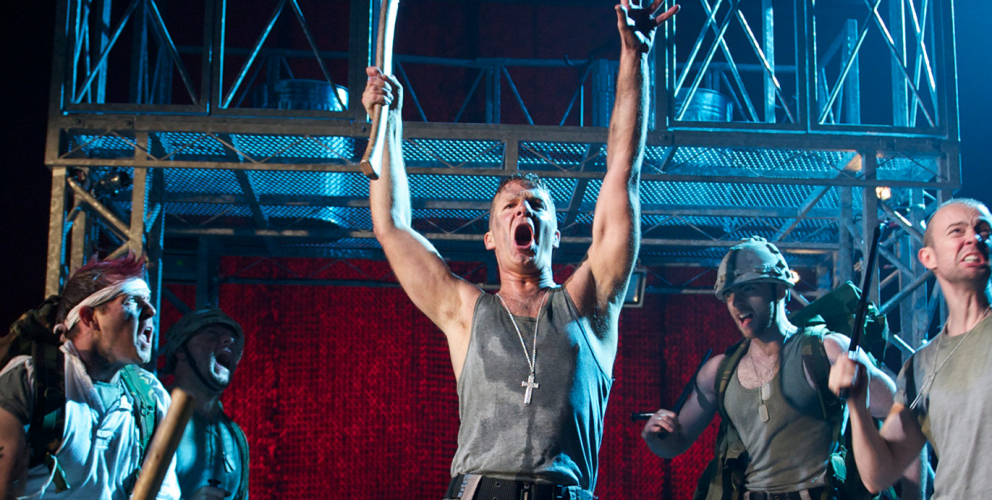 Hampstead Theatre is delighted to welcome back Propeller after their sell-out success with The Comedy of Errors and Richard III last summer.

Henry V tells the tale of the greatest British warrior in English folklore. In a time when nationalism is at its most dangerous and exciting, and increasing numbers of British servicemen and women are seeing active service, Propeller brings its own unique take on one of Shakespeare’s most famous plays. Thrilling and deeply moving, Henry V marks the beginning of a journey that takes us from the corridors of Westminster to the fields of France in an evening of unforgettable power.

★★★★ for Propeller's Henry V and The Winter's Tale from the Metro

An Introduction to Propeller by Edward Hall

Propeller is an all-male Shakespeare company, which mixes a rigorous approach to the text with a modern physical aesthetic. 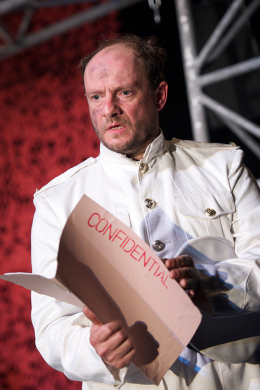 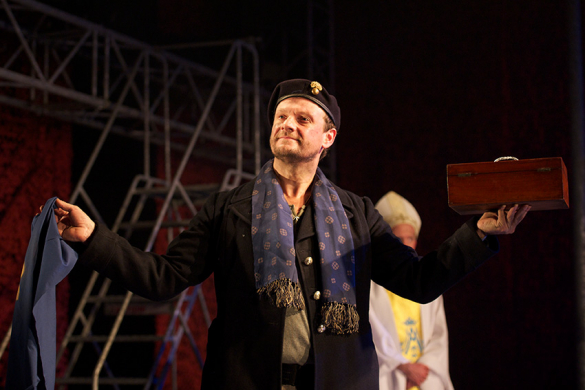 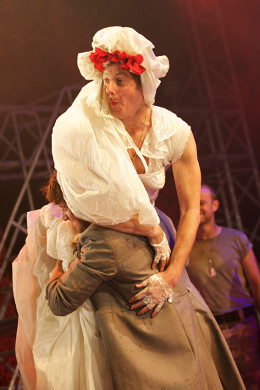 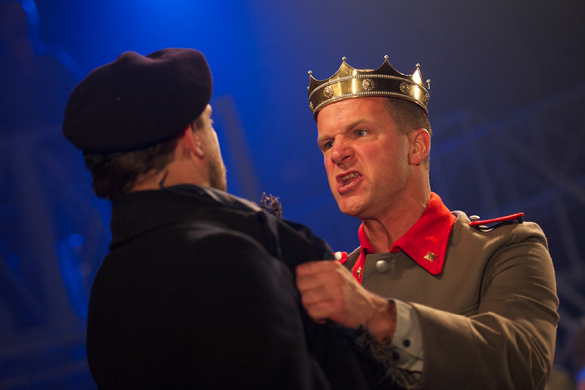 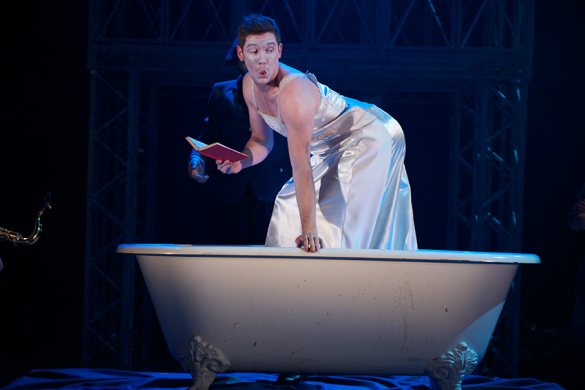 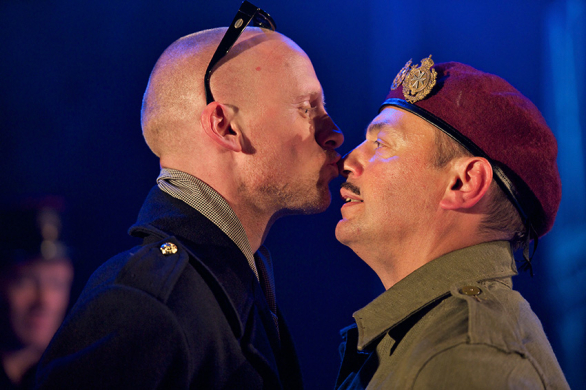 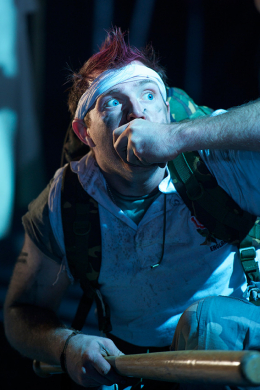 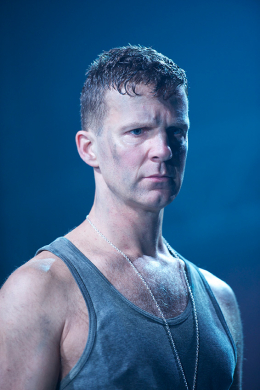 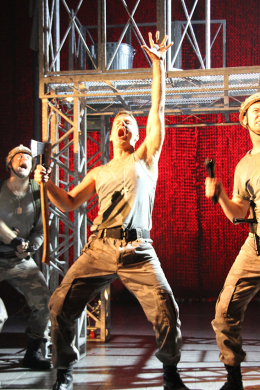 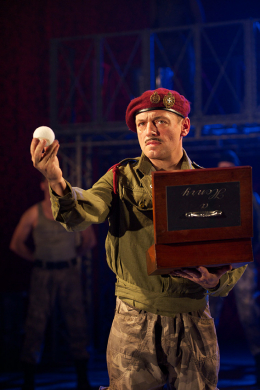 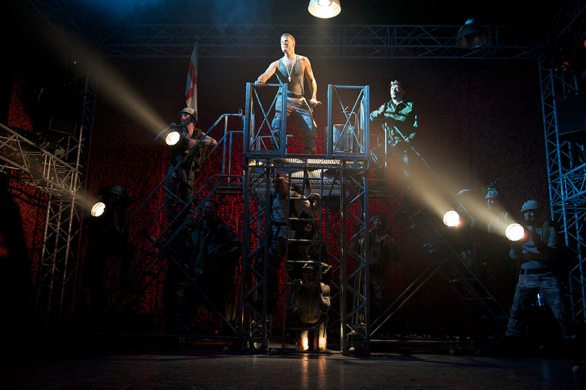