The bad news is; we can all be done under the Public Mischief Act of 1872. The good news is; the posters are ready!

In 1978 an aspiring young playwright, in a flat-share off the North End Road, is wrestling with a play for the Royal Court. The phone rings. The man on the other end is called Ken and he’s about to teach our hero the pleasures and perils of serendipity…

Terry Johnson treads the boards once more (having avoided them for 35 years) with his new play about the truly original and unclassifiable Ken Campbell - legendary seeker, fearsome goader, and uniquely comedic thinker. KEN is a freewheeling reminiscence of a turbulent and inspiring relationship between two theatrical mavericks.

Suitable for over 18s only. 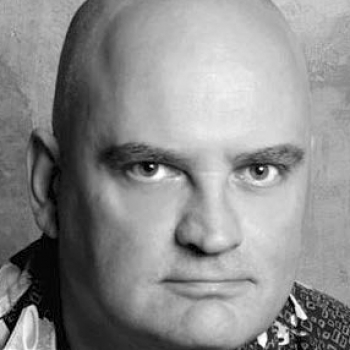 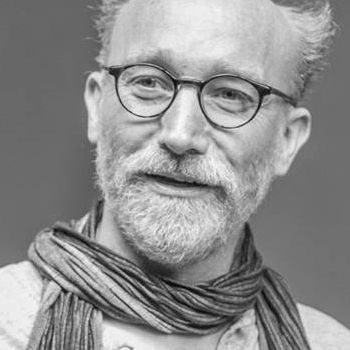 Ken Campbell: A career in pictures

Find out more about the man who inspired Terry Johnson's latest play, KEN

Suitable for over 18s only. 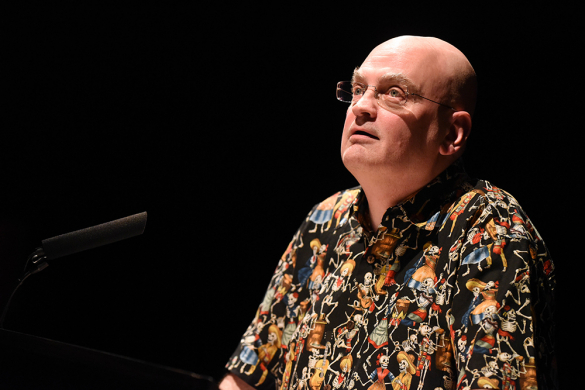 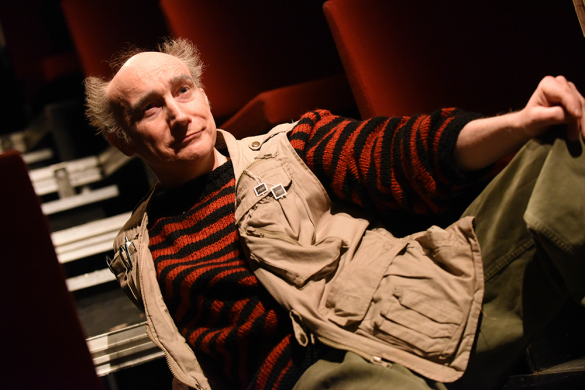 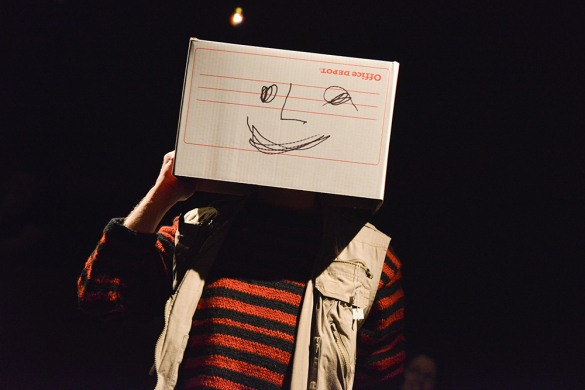 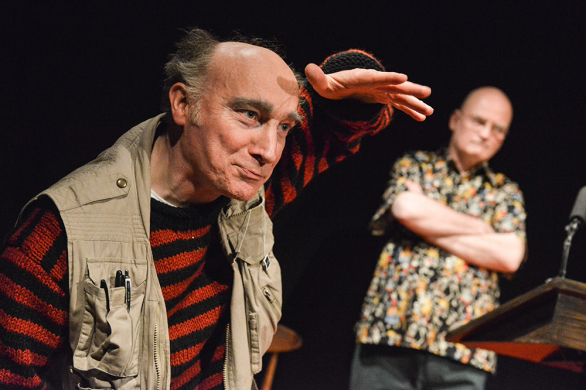 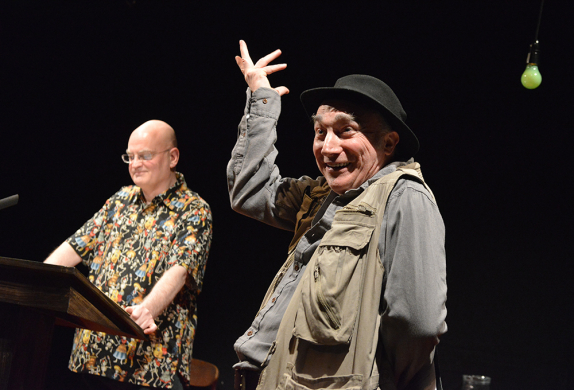 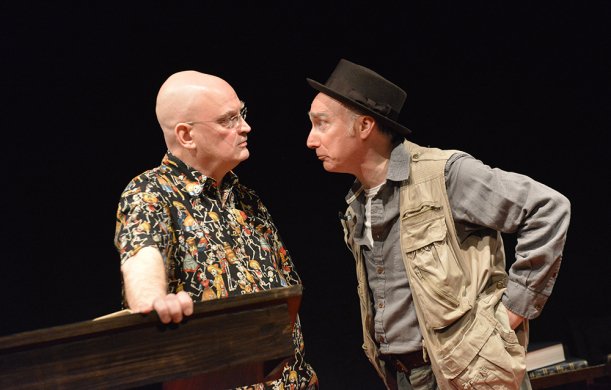