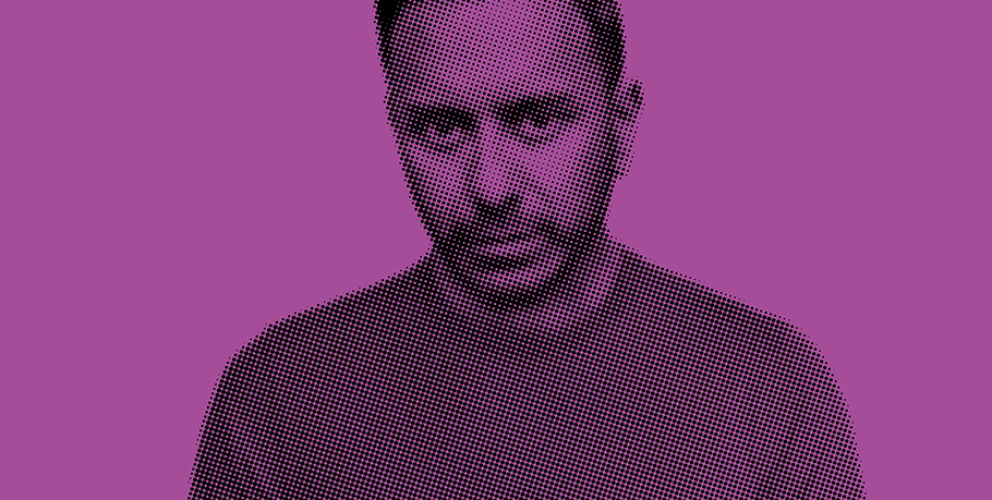 For God's sake, let us sit upon the green and tell sad stories of the fall of batsmen…

A game of cricket. Two of the greatest playwrights.  And maybe even time for some tea.

Before Samuel Beckett became the playwright universally known for Waiting for Godot, he was a cricketer. He is still the only Nobel prize-winner to feature in the pages of Wisden as a first-class player. His friend and fellow Nobel prize-winner, Harold Pinter, whose best known works include The Birthday Party and Betrayal, described cricket as ‘the greatest thing that God created on earth’.

Stumped is a brilliantly witty new play by Shomit Dutta which explores what the friendship between these two playwrights may have looked like.

Shomit Dutta is a writer, translator and teacher of Latin and Greek who also reviews books on cricket and the classics. He has been a member of Harold Pinter’s cricket team Gaieties CC for over twenty years and was captain during Pinter’s final years.

Guy Unsworth directs. His credits include The System and Being Mr Wickham. He was also Associate Director on Much Ado About Nothing and Love’s Labour’s Lost (RSC and West End); Spamalot (West End & UK Tour).

“A real treat... see it if you can" The Spectator

“Perfect pitch for lovers of drama and cricket" The Guardian, Mark Lawson

In the event of Stumped being postponed, you can choose between a full refund or credit to be used for any show at Hampstead.
As always, our audience, company and staff are our top priority. For more information about how we’re keeping you safe, please click here.

We are excited to introduce two closed captioned shows for Stumped. To book for these shows, please select either 12th July at 19.45 or 13th July at 14.45 and select the Caption User price type on the booking page.

Please note that our content warnings evolve as the production does throughout rehearsal and previews, so there may be changes made between booking and attending the theatre. If you would like to speak to a member of our team about specific themes or concerns, please call the Box Office on 020 7722 9301 or email boxoffice@hampsteadtheatre.com