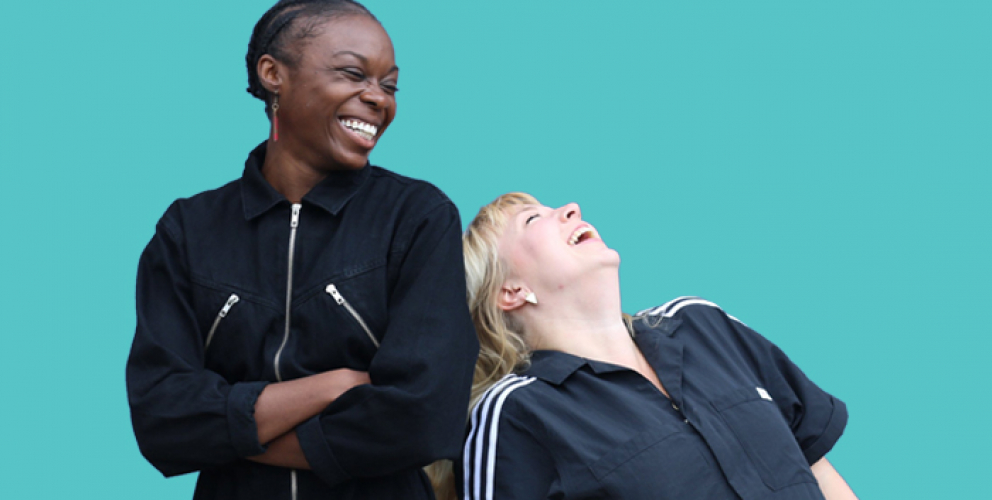 FROM THE MONO BOX 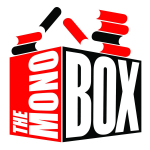 This summer, The Mono Box became an Associate Company of Hampstead Theatre. We are delighted that PLAYSTART: The Fundraising Gala will be held on the Main Stage on Sunday 17 November.

This special day will showcase four premiere plays written, directed and performed by outstanding emerging talent, who have been empowered by The Mono Box through their PLAYSTART programme. Every penny raised at PLAYSTART: The Fundraising Gala through ticket sales, the auction and donations will help meet the demands of members and support the best of emerging British talent.

Four emerging writer/director pairs have completed a 15-minute play, with the support and mentorship of a professional playwright. The Mono Box has provided them with free rehearsal space, facilities to cast actors, a producer and feedback from industry professionals to help them realise their work.

PLAYSTART: The Fundraising Gala will provide an opportunity for these plays to be performed on Hampstead Theatre’s Main Stage in front of a lively, supportive audience and will mark the launch of the PLAYSTART Book. The Gala has been kindly sponsored by HN Wines who will be providing a glass of fizz for our Champion ticket bookers on arrival. Expect a live auction of prizes donated by some of your most-loved theatre-royalty, led by Tom Clarkson, and musical performances from Rebecca Loudon, Annabel York and Tida Chinyanga.

The Mono Box empowers young writers, directors and actors - and is run entirely by unpaid volunteers, generous artists and industry practitioners. We receive no funding, but are ambitious to grow our diverse and unique programme. Be a Mono Box Champion! Every penny raised at the Gala will be used to continue to galvanise the best of emerging British talent - grab your £75 VIP ticket and actively champion the next generation of artists.

Come along to discover some of the future’s brightest talent!

£75 (VIP) - includes a glass of fizz on arrival, a signed PLAYSTART anthology and a Mono Box gift – your generous contribution is allowing 100 PLAYSTART tickets to be available at £10 for Under 30s