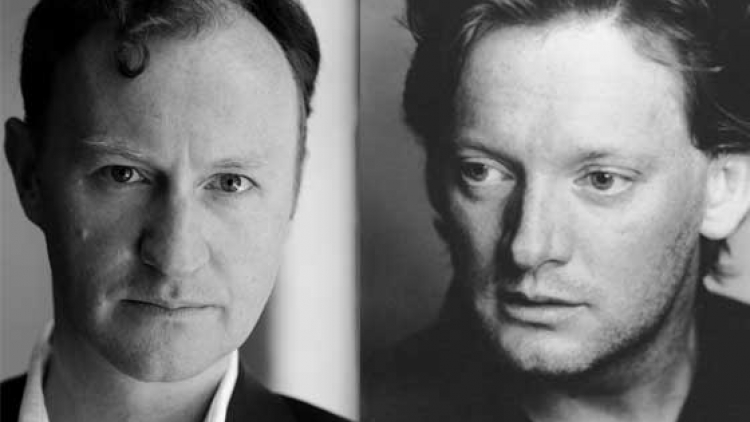 Directed by Howard Davies, 55 Days depicts the culmination of the mid-seventeenth century. In these dangerous and dramatic times, in a country exhausted by Civil War, the great men of the day were trying to think the unthinkable: to create a country without a king.

Mark Gatiss has recently been on stage at The Donmar Warehouse in The Recruiting Officer, at the National Theatre in Season’s Greetings and All About My Mother at the Old Vic. On television he has played Mycroft Holmes in the BBC’s cult Sherlock, and has major roles in The Crimson Petal and The White, Being Human, Worried About The Boy and George Gently. Film includes Match Point directed by Woody Allen, and Bamber Gascoigne’s Starter for Ten.

Douglas Henshall’s recent stage credits include in Betrayal (Comedy Theatre), The Last Days of Judas Iscariot (Headlong/Almeida Theatre) and The Cryptogram (Donmar Warehouse). His many TV appearances include leads in Shetland and The Secret of Crickley Hall (BBC 1), Doors Open (ITV 1), South Riding and The Silence (BBC 1). Films include Dorian Gray and Ripley Underground.

Brenton reunites with director Howard Davies after their critically acclaimed productions of Never So Good and Paul (National Theatre). Associate Director of the National Theatre, Davies numerous theatre credits include The Cherry Orchard, Burnt by the Sun, The White Guard and Blood and Gifts (all National Theatre), A Moon for the Misbegotten (Old Vic/Broadway) and Who’s Afraid of Virginia Woolf? (Almeida).