YOUR Interview with Mark ... 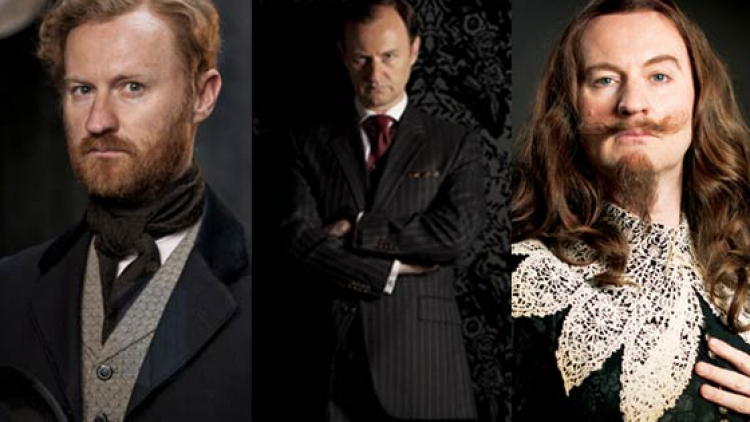 Have you ever wanted to ask Mark Gatiss anything? Well here’s your chance…

Having recently been in The Recruiting Officer (Donmar), Season’s Greetings (National Theatre) and All About My Mother (Old Vic) Mark is also widely known for his television roles, most notably Mycroft Holmes in the BBC’s award winning series Sherlock, Doctor Who, The Crimson Petal and The White and Being Human are a few other television credits to name.

Mark is starring as King Charles I in the highly anticipated 55 Days, opening 18 October, and we’ve been given the opportunity to grill him – but this time with your questions. It could be anything. How has he researched for his role for Charles? Who did he sit next to at the Emmys? What’s his favourite cheese? Just don’t ask him what the ending of Sherlock will be…

Tweet @Hamps_Theatre #AskMarkGatiss, comment on our Facebook page or leave your questions below – we’ll pick our favourites and Mark will answer! The more variety, the better so feel free to submit more than one. Your interview will be published online the week of 8 October. Questions must be in by Wednesday 3rd October.

So, its over to you. We look forward to receiving your questions.