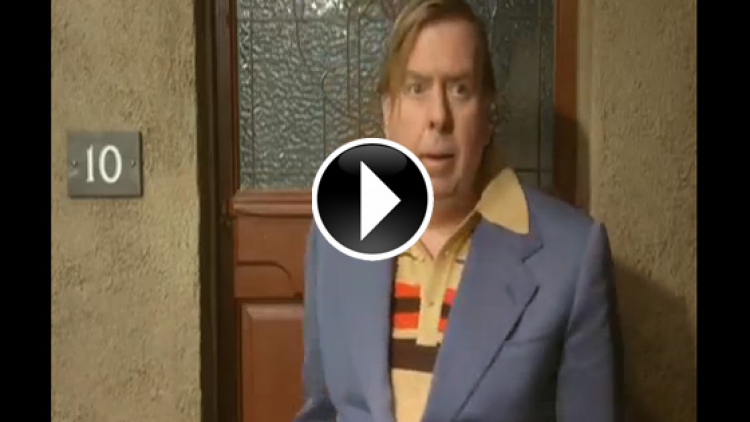 Hello/Goodbye, which runs from 1- 30 March in Hampstead Downstairs, tells the story of the meeting of an unconventional couple and the progression of their relationship, a subject that writer Peter Souter has often explored through his writing.

Although Hello/Goodbye is Peters debut play he is no stranger to screenplays having written a number of radio plays, ITV’s television series Married Single Other and also short film Deep & Crisp & Even. Directed by Brett Foraker for Sky 1’s 10 Minute Tales series, Deep & Crisp & Even stars Timothy Spall and Natascha McElhone and tells the story of a woman living in a snow-smothered cottage and her rescue by a kindly neighbour with terrible teeth. Click below to watch the video.