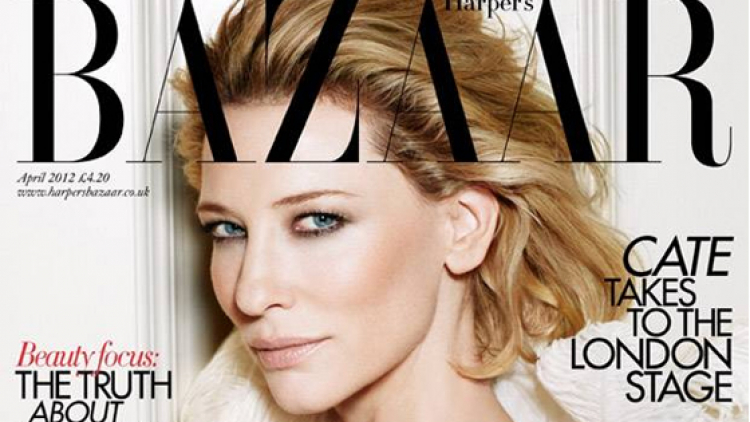 ‘Can women have it all?’ Hampstead Theatre and Harper’s Bazaar present a special performance of Rapture, Blister, Burn 5 February 6pm

Hampstead Theatre and Harper’s Bazaar will host a special pre-show discussion ahead of Rapture, Blister, Burn on Wednesday 5 February. The evening will begin with a pre-show discussion chaired by Harper’s Bazaar’s Editor in Chief Justine Picardie, alongside a panel of special guests including drinks and canapés before curtain up. The discussion will examine the key themes explored in the play – modern gender politics and whether women really can ‘have it all’. Guests will also leave with a goodie bag from Harper’s Bazaar.

Harper’s Bazaar has extended an exclusive subscription offer for ticket bookers for the evening. For just £12 on top of our usual ticket price, guests can enjoy an annual subscription for one of the world’s most successful magazines.
Justine Picardie, Editor in Chief of Harper’s Bazaar, says:

We know that many Harper’s Bazaar readers are professional woman, with careers playing a central part in their lives. So the themes of Rapture, Blister, Burn, the forever pertinent debate around women’s ability to have it all, are reflected in our decision to relaunch the Women At Work section of Harper’s Bazaar. I hope that Harper’s Bazaar will be continually engaged in this debate, for although women are more powerful than we could have dreamed even a generation ago, there is still a long way to go. To support each other, to share ideas and experiences: these are the bedrocks of change and Harper’s Bazaar must be at the centre of that.’

Missed out on tickets for this exclusive event? Secure your seat by becoming a Friend for only £40 a year. Benefits include Priority Booking for new shows and exclusive events.