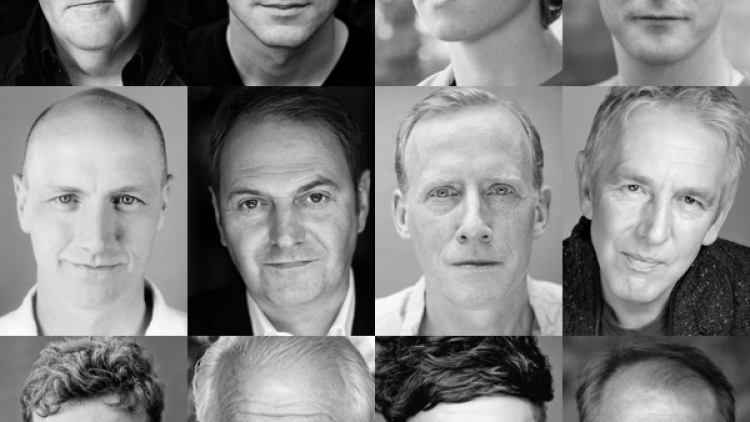 Ben-Ryan Davies plays Jimmy. Recent theatre includes Jack & the Beanstalk (Albert Halls, Bolton) and Peter Pan (The Anvil, Basingstoke). Television credits include From There to Here and The White Queen and film includes The Monument Men.

Andrew Havill plays Peter Walker. Andrew was last at Hampstead in Drawing The Line in 2013 and Farewell To The Theatre in 2012. Other theatre includes This House (National) and The Merry Wives of Windsor (Shakespeare’s Globe). TV includes Sherlock and Father Brown and film includes Les Miserables and Cloud Atlas.