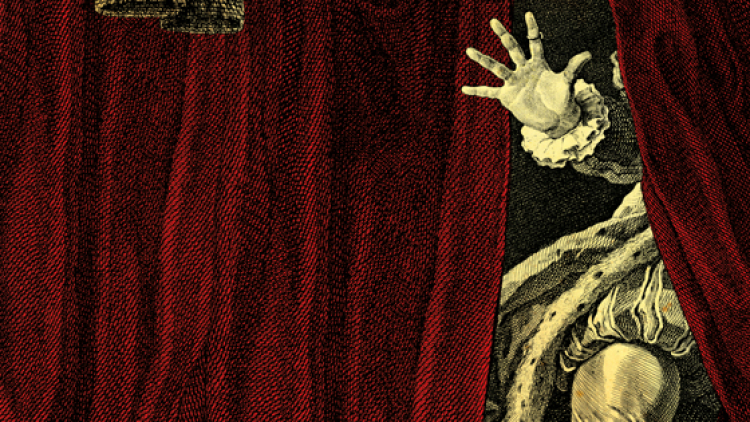 In Georgian London no one is more famous than Samuel Foote. Satirist, impressionist and dangerous comedian, he has become a celebrity in a city, and at the moment in time, when the concept of selling personality was born. He even has the ear of the king.

Adored by many, despised by some, Foote finds himself at the sharp end of attacks from the press… and a surgeon’s knife. And in an age obsessed with fame, his colleagues from the worlds of science and the stage – from Benjamin Franklin to David Garrick – begin to wonder: does fame make you mad?

Simon Russell Beale stars as Samuel Foote, one of the greatest lost figures of Georgian London. Ian Kelly’s comedy, based on his award-winning biography of Foote (Theatre Book of the Year 2013), explores our obsession with the rise and fall of celebrity through the true story of the Oscar Wilde of the 18th century.

Lighting will be designed by Peter Mumford, and sound by John Leonard.