David Hare: A career in pictures 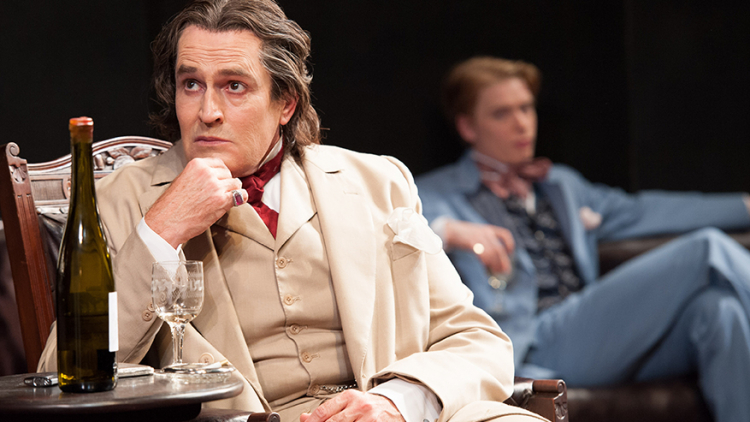 One of Britain’s most celebrated playwrights, David Hare, made his professional debut at Hampstead Theatre in 1970 with Slag, which starred Lynn Redgrave, with The Great Exhibition following in 1972, and Fanshen! in 1975. He returned to Hampstead once again in 2012 for The Judas Kiss, starring Rupert Everett, which transferred to the West End and later went on to a national tour.

Following the sell-out success of Behind The Beautiful Forevers at the National Theatre last year, David Hare returns to Hampstead with the premiere of his latest play, The Moderate Soprano, starring Roger Allam.

Meryl Streep, Julianne Moore and Nicole Kidman in The Hours (2003)

Kate Winslet and David Kross in The Reader (2009)

Meera Syal and Bharti Patel in Behind the Beautiful Forevers (2014, National Theatre)