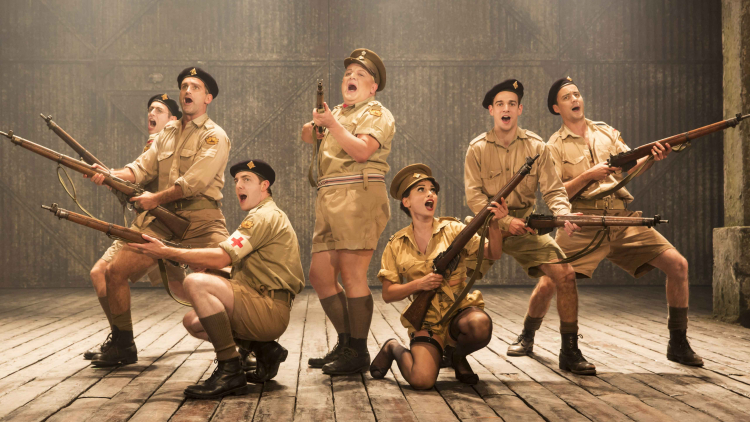 Described by The Independent as ‘the greatest stage actor of his generation’, Simon Russell Beale is mainly known for his theatre roles, including the title roles in King Lear at the National Theatre in 2014 and Uncle Vanya at the Donmar in 2002. During a career spanning over 25 years he has garnered many awards, including two Olivier Awards and two BAFTA Awards. He makes his Hampstead Theatre debut playing Georgian actor and comedian Samuel Foote in Ian Kelly’s new play Mr Foote’s Other Leg, directed by Richard Eyre. Here’s a selection of some of his career highlights so far.

As Charles Musgrove in Persuasion (1995)

As Hamlet in Hamlet (National Theatre, 2000)

As Joseph Stalin (with Alex Jennings) in Collaborators (National Theatre, 2011)

As Ferdinand Lyle (with Timothy Dalton) in Penny Dreadful (2014-16)

As Dean (with Rebecca Humphries) in Temple (Donmar, 2015)