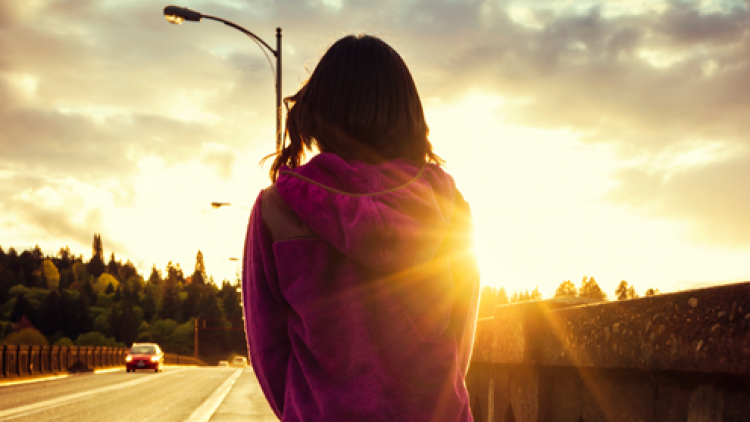 Tia’s mouthy attitude and confident swagger hide a vulnerable young girl whose tough start in life dangerously draws her to AJ. Older, good-looking and charismatic, AJ shows her a kindness that she’s never known. Kindness that comes with a price…

Directed by Hampstead Theatre’s Artistic Director Edward Hall, Firebird movingly demonstrates how easily the naivety of youth can be exploited.

Edward Hall has directed some of Hampstead’s biggest hits including the Olivier Award winning musical Sunny Afternoon, Chariots of Fire (both of which transferred to the West End) and Wonderland.

Autumn 2015 marks the 5th Anniversary of the opening of Hampstead Downstairs. Hampstead Theatre’s flexible 90 seat studio is dedicated to showcasing new writing, directing and acting talent, and to identify and develop entertaining plays that are original and ambitious, and which might have a future life. Since opening in 2010, Hampstead Downstairs has produced over 40 new plays. The two most successful productions in the last twelve months from Hampstead Downstairs are transferring to Trafalgar Studios for a back-to-back run. Following on from its Olivier Award nomination in April, James Fritz’s debut play Four Minutes Twelve Seconds will open the season, followed by Morgan Lloyd Malcolm’s sell-out The Wasp. Firebird has been kindly supported by Simon and Midge Palley.

Callie Cooke is a recent graduate of The Arts Educational School, where credits included The Two Gentlemen of Verona and Harvest.