Video exclusive from the ...

Video exclusive from the Guardian: Tom Stoppard on Hapgood 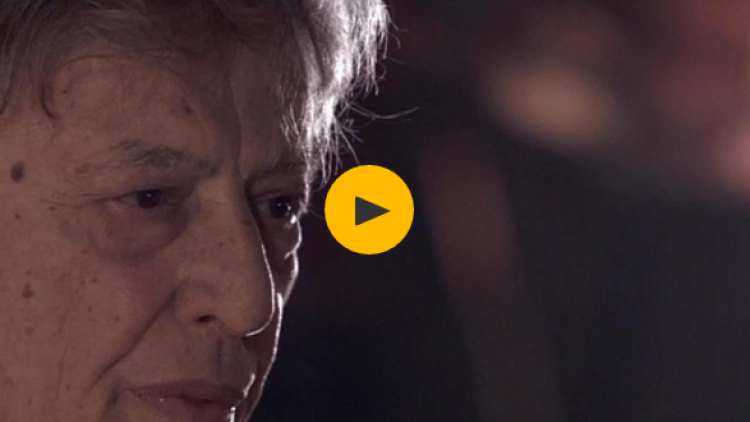