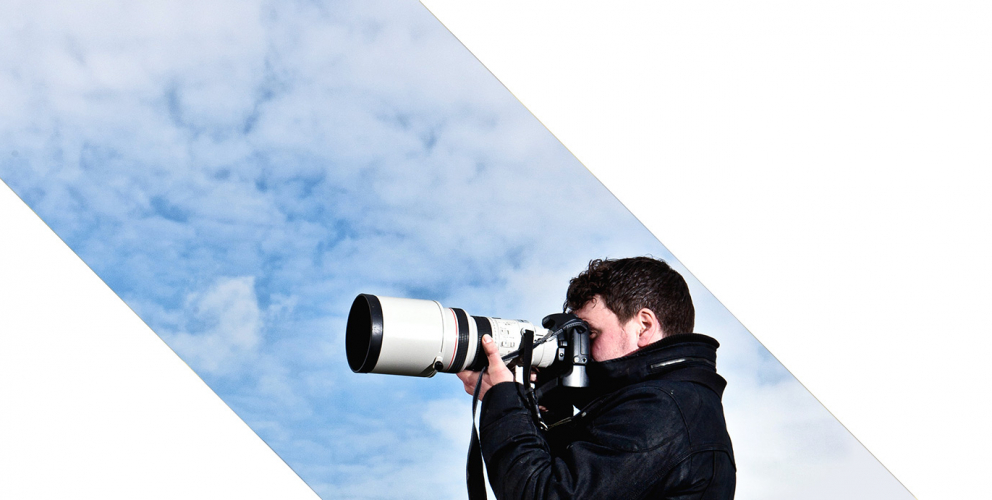 Running time: 1 hour and 20 minutes with no interval

We’re the little people; there are things we’re not supposed to know.

Hampstead Downstairs is delighted to welcome back Pentabus Theatre following their critically acclaimed production, For Once, last summer. Pentabus bring their latest work to the Downstairs space, the political thriller Blue Sky.

A gripping new drama about justice and journalism, Blue Sky investigates what might be happening in the English countryside in the dead of the night. Isolated airports, secret landings… how much do we really know about what our governments are involved in? And do we want to know – or is it easier to turn a blind eye?

Clare Bayley’s play, The Container, was first produced in Edinburgh 2007 where it won a Fringe First and the Amnesty International Award prior to a subsequent production at the Young Vic in 2009. Other credits include an English version of The Enchantment (National Theatre) and They Said, We Said for Come to Where I’m From (Chipping Norton Theatre).

Starting her career at Hampstead as script reader and assistant director, Elizabeth Freestone returns as artistic director of Pentabus Theatre. Her previous credits include The Rape of Lucrece, The Comedy of Errors (both RSC), The Duchess of Malfi(Greenwich Theatre) and Romeo and Juliet (Shakespeare’s Globe). Elizabeth has also worked as Associate Director at the National Theatre and Staff Director at the RSC, Royal Court and Soho Theatre. 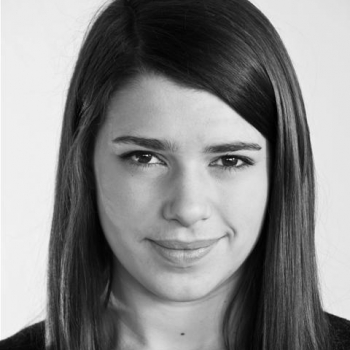 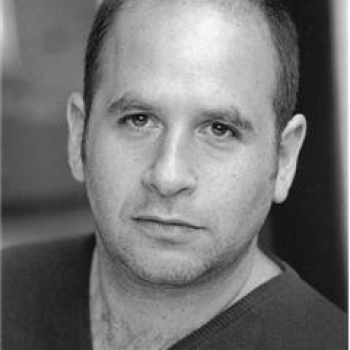 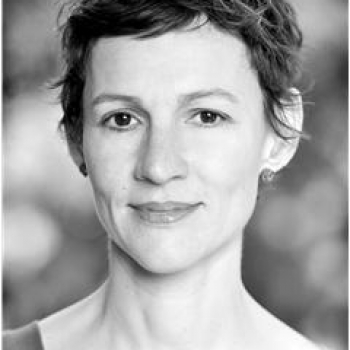 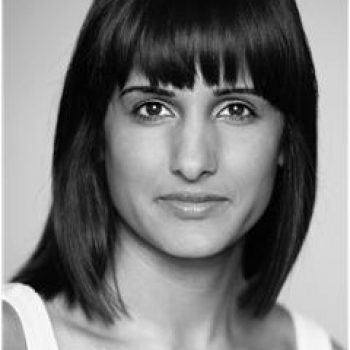 So we’re two weeks into the rehearsal process, and so far so good.

Concessions include Under 26, Students, seniors, schools 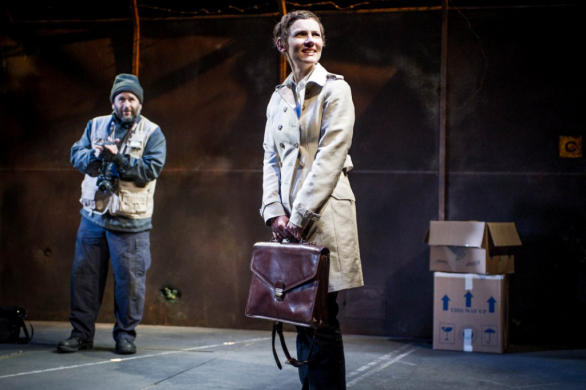 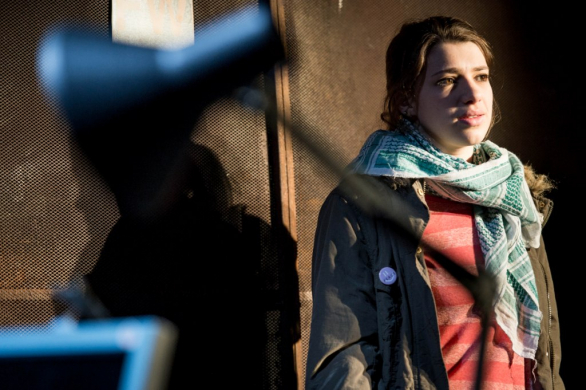 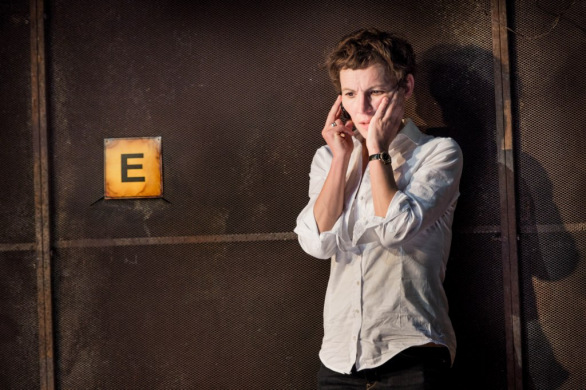 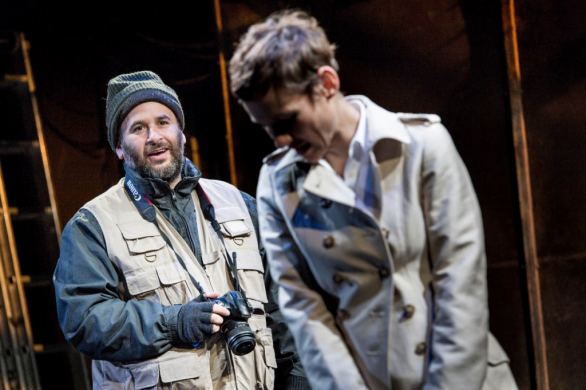 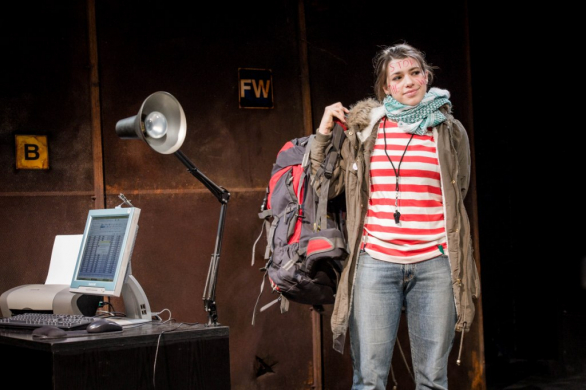 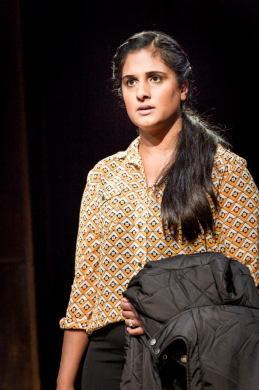