Running time: 90 minutes with no interval

Donny wakes in hospital, unable to recall the car accident, confused because the love of his life, Emma, isn’t at his bedside… and unable to recognise the strange woman in the room who can’t stop weeping. In Rona Munro’s funny and poignant love story, Donny might get a second chance to follow his heart – if only his head will let him.

Anna Ledwich, recipient of the Gate Theatre/Headlong New Directions Award in 2010 for her acclaimed adaptation of Lulu, was most recently Artistic Director of Theatre on The Fly at Chichester Festival Theatre. Previous credits include the hugely successful Remembered Hills, A Christmas Carol (both CFT),The Caucasian Chalk Circle (Royal and Derngate/Northampton University), and Lovely and Misfit (Trafalgar Studios). 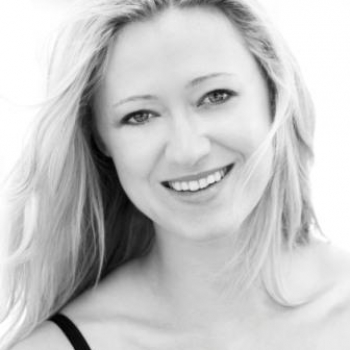 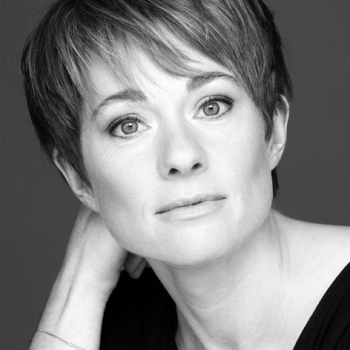 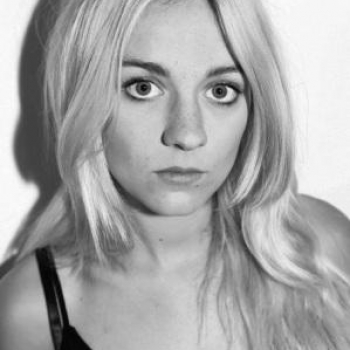 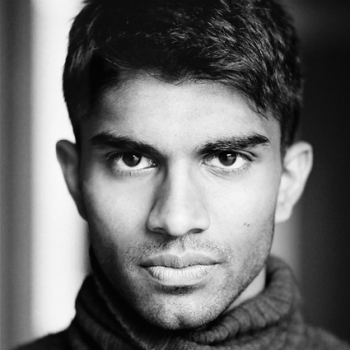 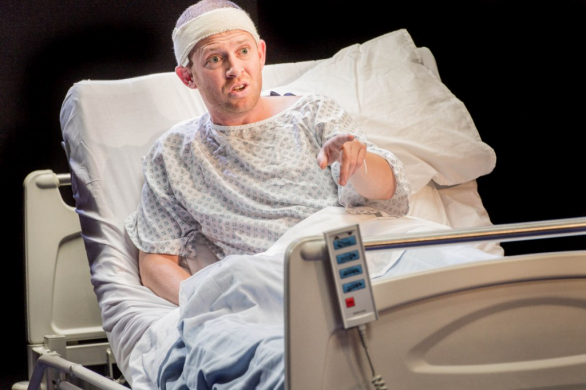 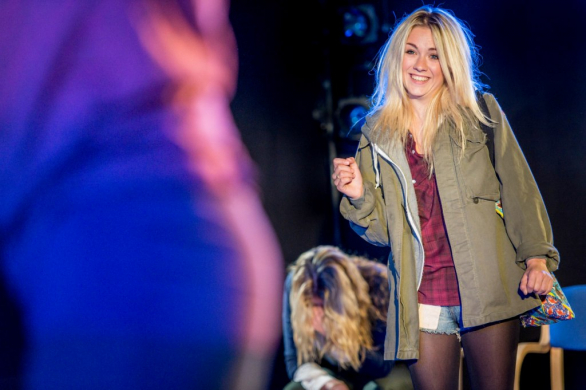 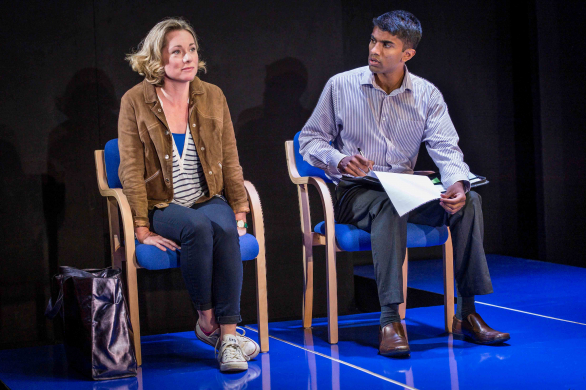 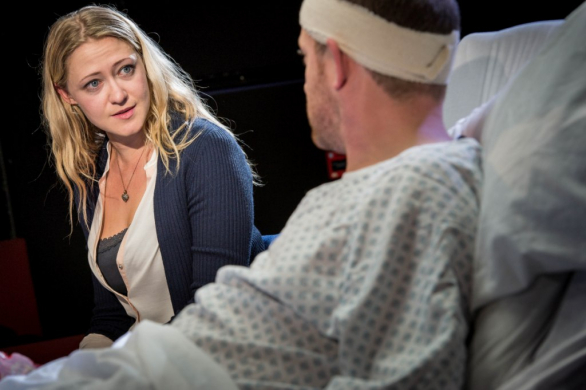 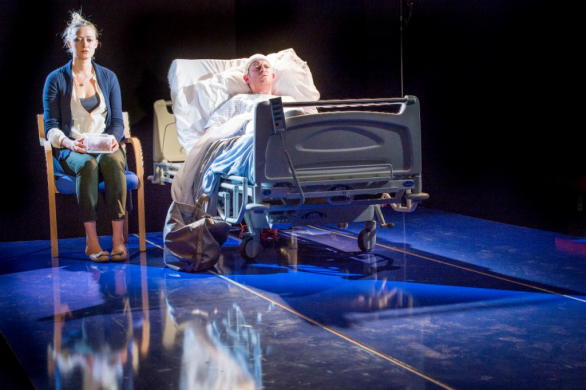