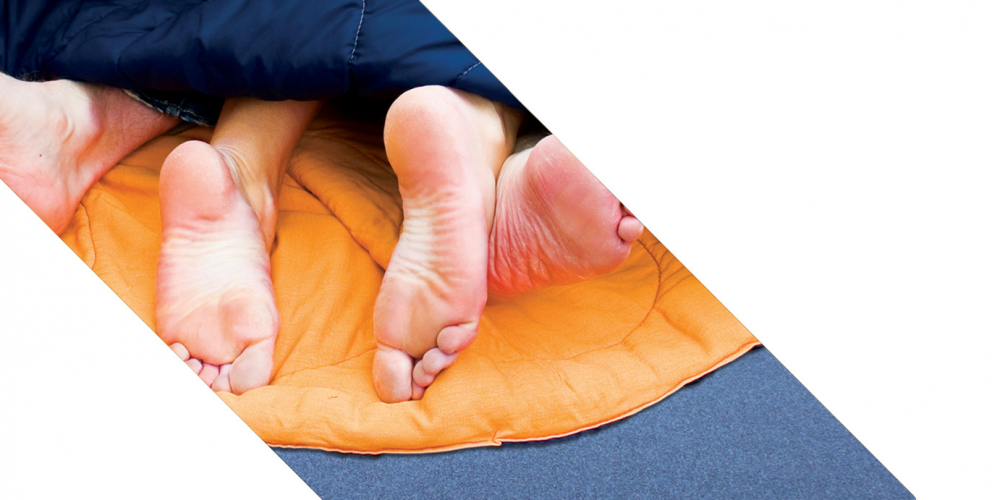 Christmas is actually a very good time to have a disaster. It’s the season of goodwill…

Disasters Relief’s staff parties are legendary – but their aftermath cataclysmic. Nick and Abi wake amidst the carnage to breaking news: a massive earthquake has struck Pakistan.

Gathering their clothes – and dignity – the race with rivals Oxfam begins. Who can be the first to dispatch branded aid in full view of the world media? And how far are they willing to go? With the appalling spectre of last night’s antics hanging over everything, the day rapidly spirals into a dizzying web of secrets and lies.

Ali Taylor’s razor sharp new comedy exposes the dilemmas of working in charity today and asks whether doing good is always the same as being good. He makes his Hampstead debut after winning the Meyer Whitworth Award in 2008 for his first playCotton Wool (Theatre503). Previous credits include Overspill (Soho Theatre) and Sticks and Stones (Polka Theatre). 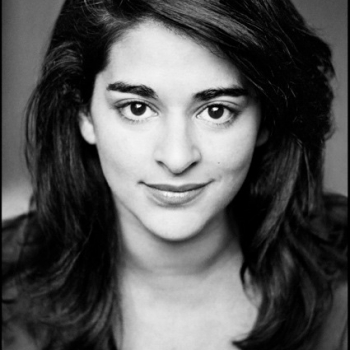 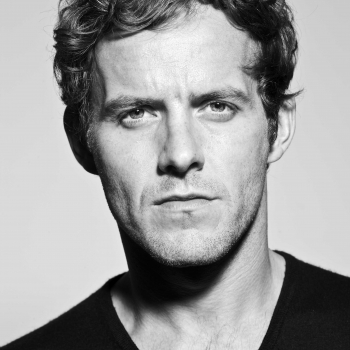 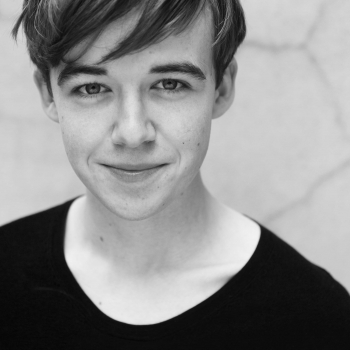 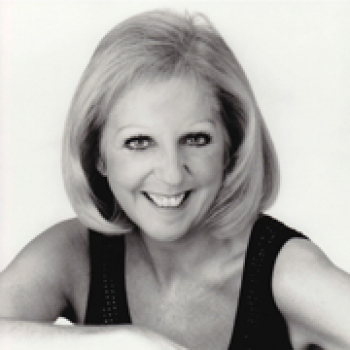 We chat to writer Ali Taylor, who makes his Hampstead Theatre debut with Fault Lines, about inspiration, Joe Orton and bad gags. 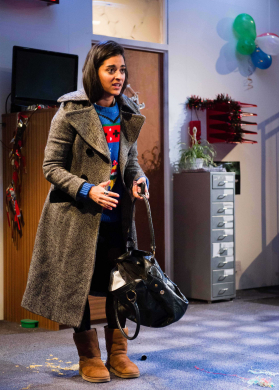 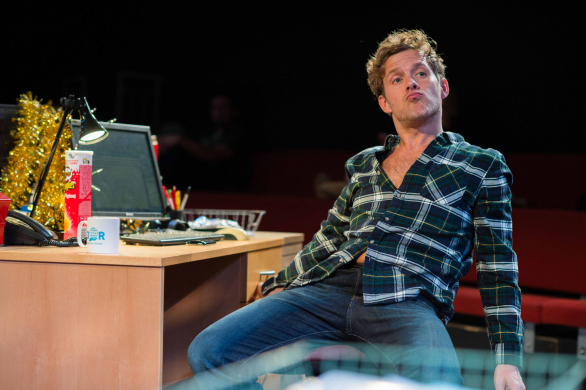 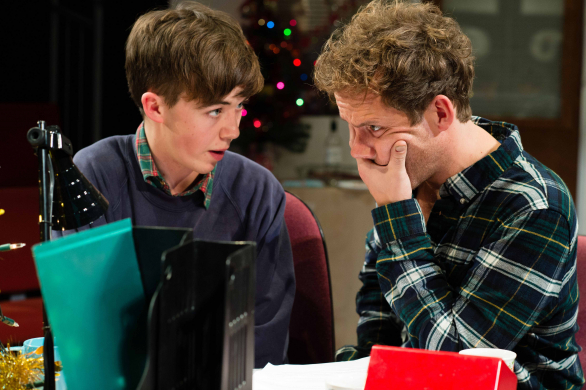 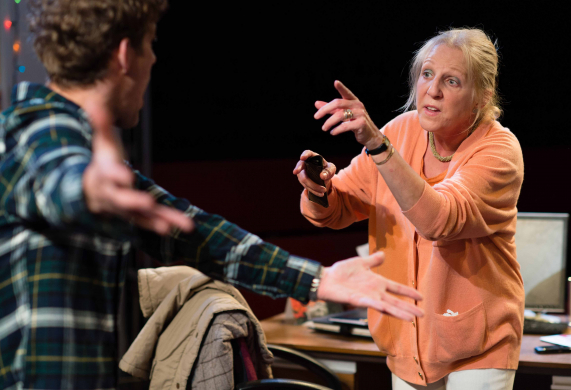 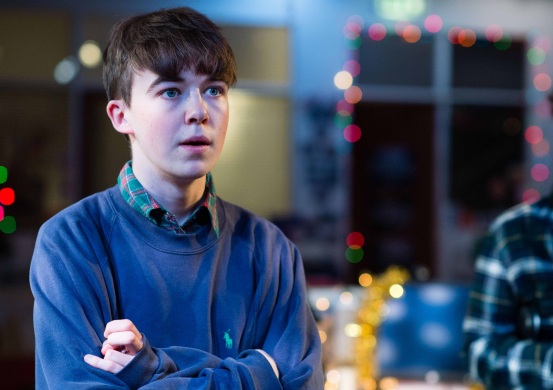 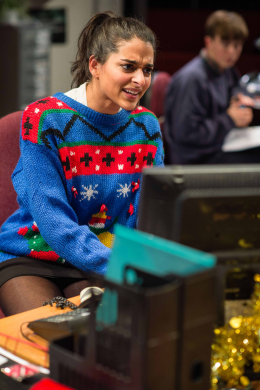 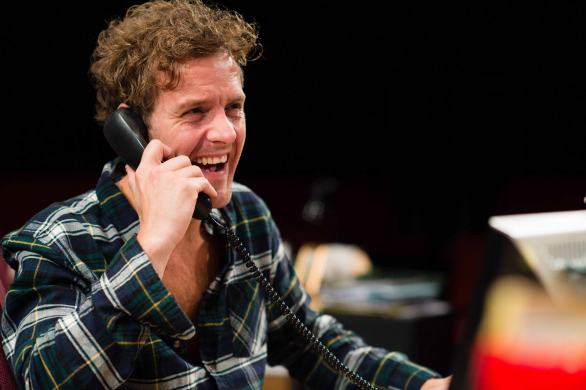 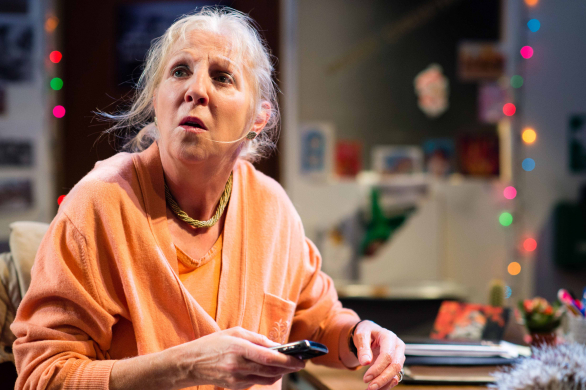 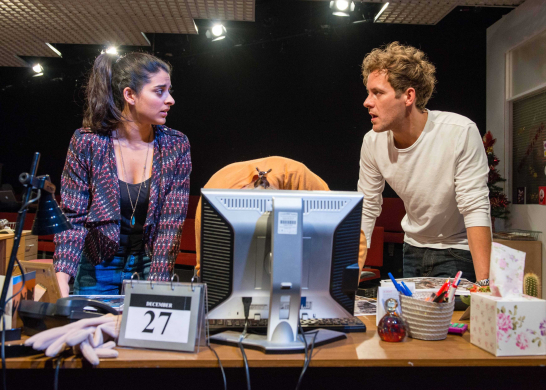 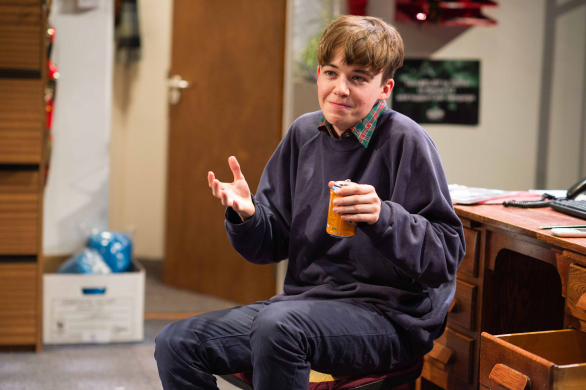 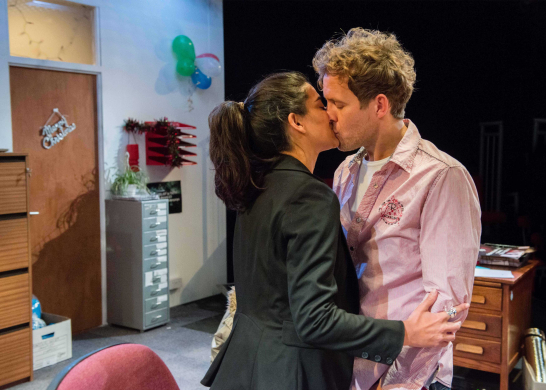