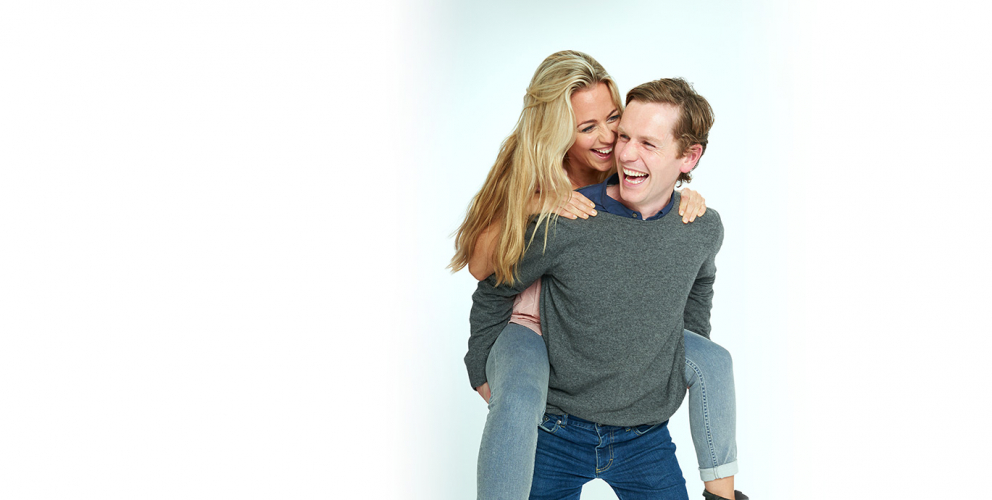 Running time: 1 hour and 55 minutes including a 20 minute interval

For people who are supposed to have only met 20 minutes ago. You seem pretty familiar. With each other...

‘Utterly compelling…. a play that can swell and break your heart within two hours is far from ordinary’ ★★★★ Telegraph

It’s a new year. And Juliet, young, smart, and sassy has got herself a fresh start in a new flat. But there’s a problem: amidst the boxes, a strange guy is also moving in – and he won’t leave. He says the agency has messed up and her flat is actually his flat. As if that’s not enough, the real problem is that, well, he’s rather gorgeous…

Following its phenomenal sell-out success Downstairs last year, Hampstead Theatre is proud to bring Peter Souter’s play to the Main Stage. This chic comedy is a modern metropolitan guide to falling in (and out of) love. Directed by the critically acclaimedTamara Harvey, this heart-warming play promises to be the perfect start to 2015.

Peter Souter has written several popular BBC Radio Four plays including Goldfish Girl and Puddle. He is the creator of the ITV series Married Single Other and co-wrote the first episode for the 10 Minute Tales, Deep & Crisp & Even starring Timothy Spall and Natascha McElhone.

Tamara Harvey returns to Hampstead Theatre to bring Hello/Goodbye to the Main Stage. Her numerous credits include From Here To Eternity, One Flew Over The Cuckoo’s Nest(both West End) and Breeders (St. James).

Click here to download song A Room Made Up For You, written and performed by Jared Zeus 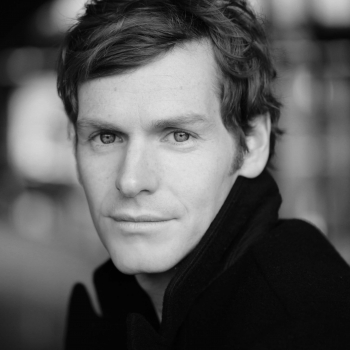 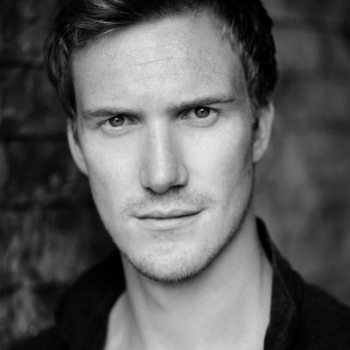 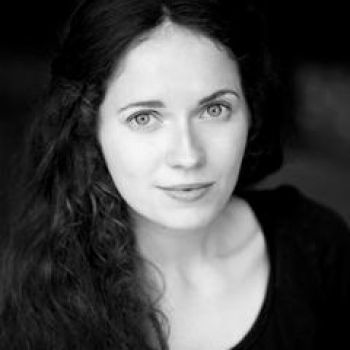 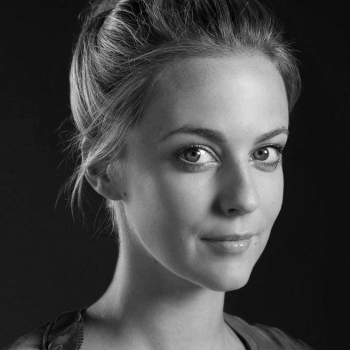 Peter Souter’s Hello/Goodbye is his first play, a smart contemporary romantic comedy and a sort of Private Lives for our times.

Audio described performance:
28 February at 3pm, with a touch-tour at 1.30pm