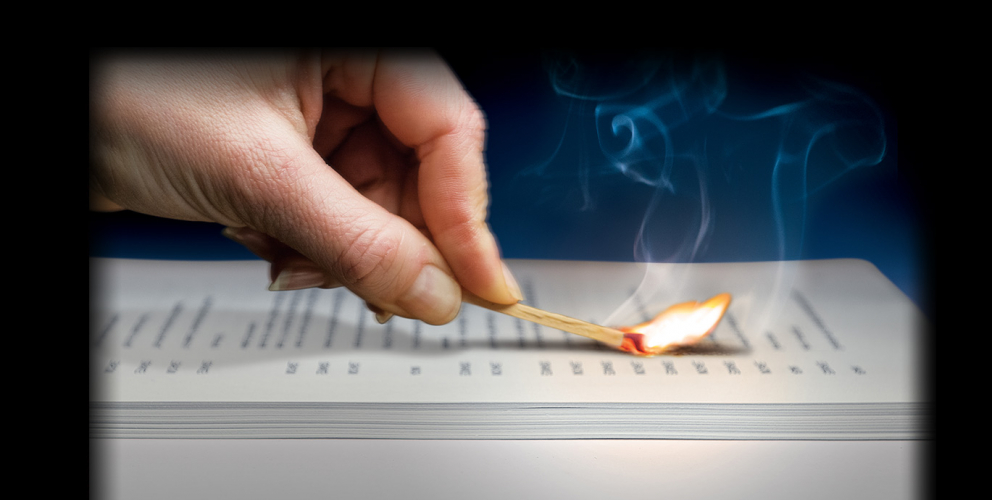 An evening of short entertainments

Originally written for the smallest theatre in the world – the imagination – Frayn’sMatchbox Theatre is now brought to glorious stage life. Enjoy a kaleidoscopic range of new mini plays – or short stories – which are both hilariously entertaining and absurdly familiar…

One of the few authors to have had huge success both as a playwright (Noises Off,Copenhagen, Democracy) and a novelist (Headlong, Spies, Skios), Michael Frayn has combined the best of both in Matchbox Theatre, a brilliantly quirky study of the human being in the everyday world; in Frayn’s words, ‘a model of what we all do’.

Hamish McColl’s directing credits include the sell-out play Calendar Girls (West End/UK Tour) and he also co-wrote and performed in Olivier Award winning The Play What I Wrote(West End/Broadway).

This will be a unique evening in the theatre from one of the finest writers of our time. 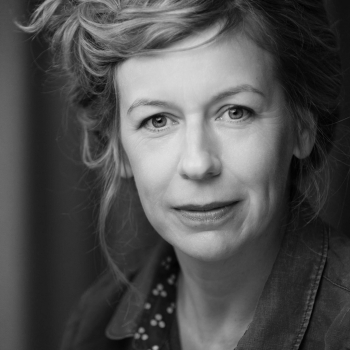 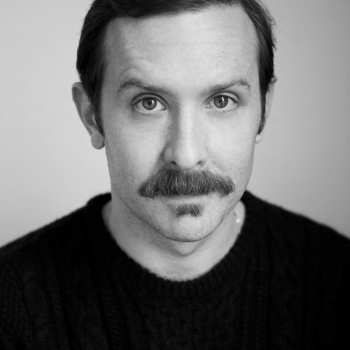 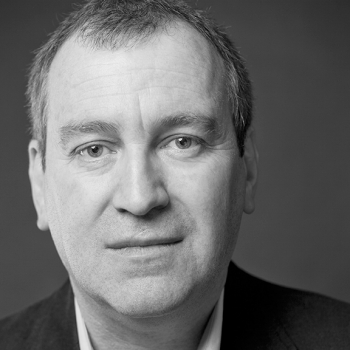 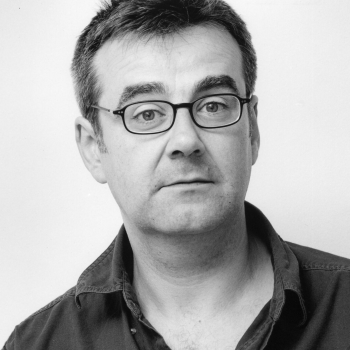 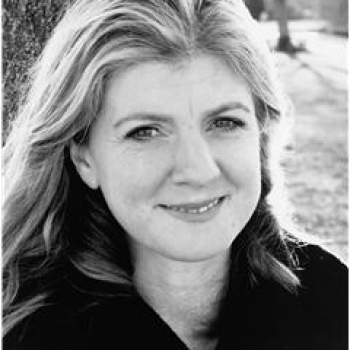 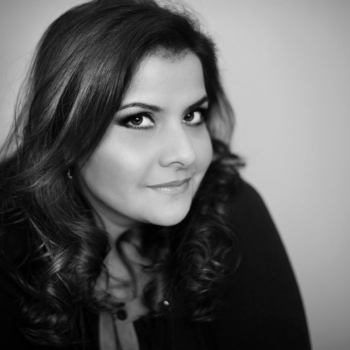 Any new stage work by Michael Frayn is, in and of its nature, an event. 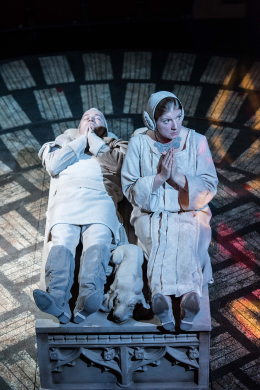 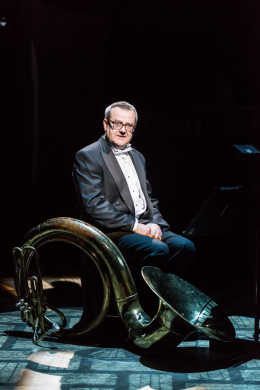 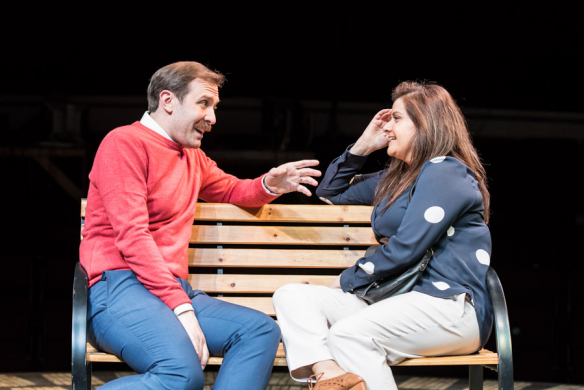 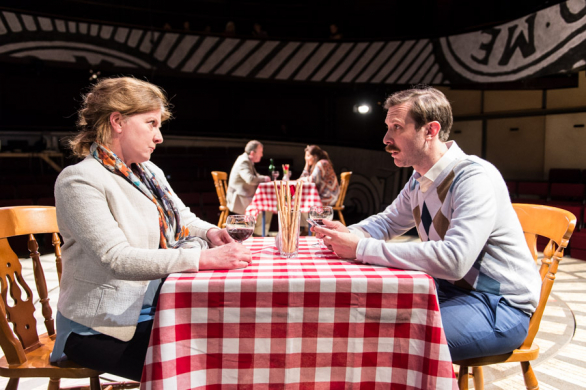 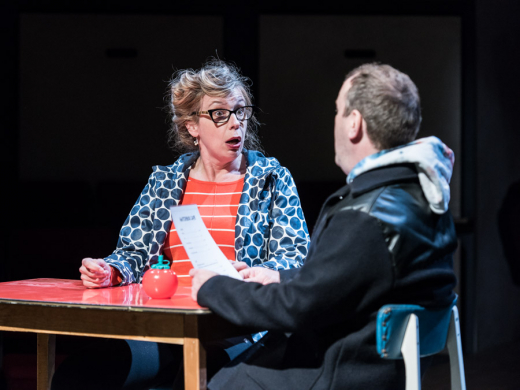 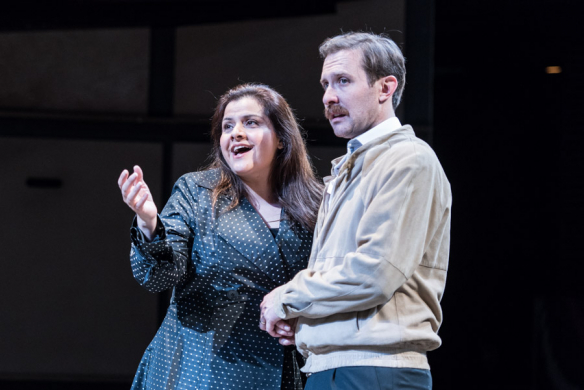 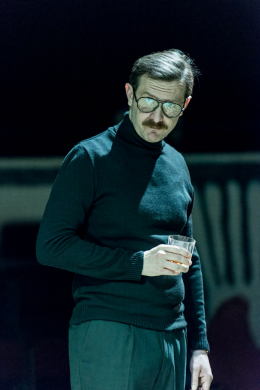 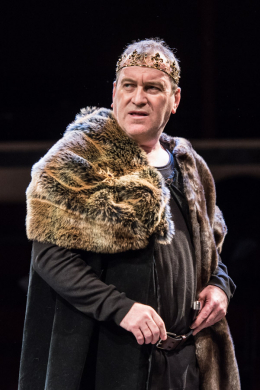