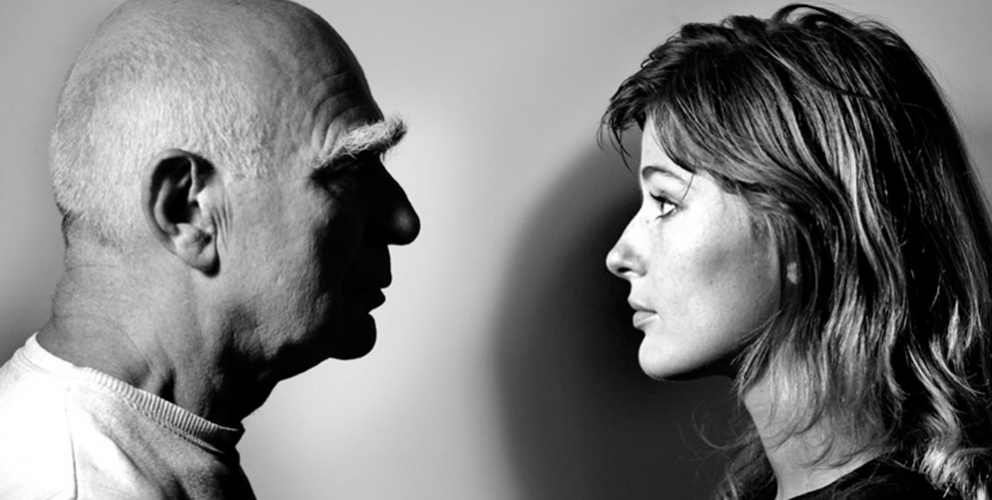 WRITTEN AND PERFORMED BY DAISY CAMPBELL

‘A fond memoir, and a stunning comedic exorcism. Seekers: seek it!’ Terry Johnson, playwright of Ken, Prism and Hysteria (all Hampstead Theatre Productions)

Having grown up repeatedly watching her father Ken Campbell’s one-man shows (cheaper than a babysitter), Daisy Campbell is now marking the 10 year anniversary of her dad’s death with a Campbellian monologue of her own.

Pigspurt’s Daughter follows Daisy’s surreal quest to go farther than her father – when Pigspurt, the daemonic side of Ken’s personality, is summoned by Daisy through an accidental act of gastromancy, the rectal invocation of dead spirits, there’s no telling what he might goad her to do…

Following Terry Johnson’s Ken, first seen at Hampstead Downstairs in 2016, this is a new and wonderfully funny romp through Ken’s legacy of lunacy from the unique perspective of his daughter. Join Daisy in her mesmerising and alarming quest to make peace with the gap her father has left behind.

‘Ken Campbell was one of the most unclassifiable talents in British Theatre in the last half century’ The Guardian Obituary, 2008

Prior to Pigspurt’s Daughter, Daisy Campbell adapted and directed Robert Anton Wilson’s Cosmic Trigger in 2014 and 2017 in Liverpool and London to great acclaim. Last year she also directed The KLF’s comeback, Welcome to the Dark Ages. She worked with her father for many years on productions, notably directing the world’s longest play The Warp, and a West-End run of Macbeth in Pidgin English, Makbed. This is her first full-blown one-woman show.

WRITTEN AND PERFORMED BY

Following KEN's hit runs at both Hampstead Downstairs and The Bunker, the narrative of Ken Campbell's life is continued by his daughter Daisy