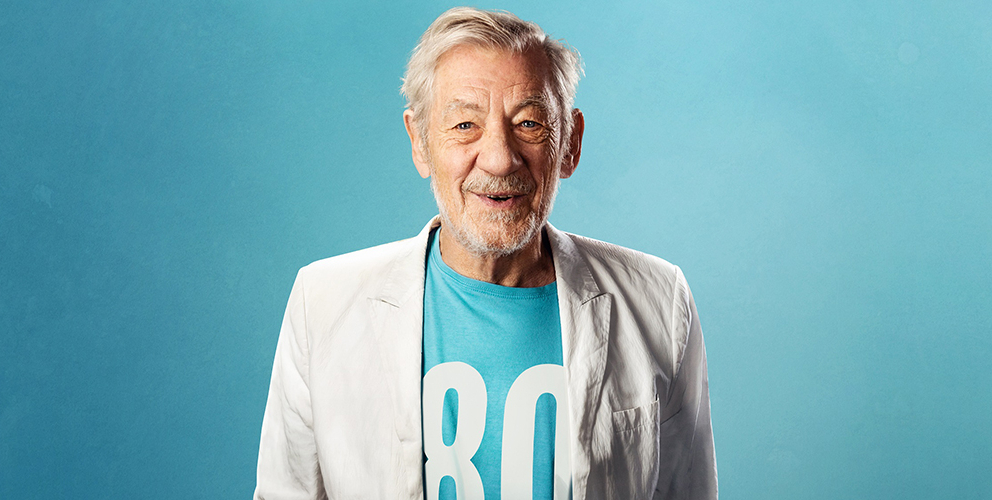 With Tolkien, Shakespeare, others…
and you!

CREATED AND PERFORMED BY IAN MCKELLEN

A message from Ian McKellen:

'I’m celebrating my 80th birthday by touring a new solo show to theatres I know well and a few that I don’t. The show starts with Gandalf and will probably end with an invitation to act with me on stage. In-between there will be anecdotes and acting. I open at my local arts centre in January and end up by August in Orkney.

Live theatre has always been thrilling to me, as an actor and in the audience. Growing up in Lancashire, I was grateful to those companies who toured beyond London and I’ve always enjoyed repaying that debt by touring up and down the country myself, with the RSC, the National Theatre, Prospect Theatre, the Actors’ Company, as well as with commercial productions.

I first appeared in the original Hampstead Theatre in Donald Howarth’s beautiful Lily in Little India, which transferred to the West End (1965). I was back in Michael Rudman’s Short List but I’m now glad to play for the first time at the new Hampstead Theatre, where I’ve seen  many productions. Profits from my new solo show will directly subsidise the Hampstead Theatre’s £10 tickets for Under 30s scheme. See you there, I hope!'

Hampstead Theatre believes in Access for All. That’s why everyone Under 30 can buy a ticket for just £10 for every performance of every production on both our stages, including for this special evening with Ian McKellen.

All profits from this wonderful show will support our £10 Tickets for Under 30s.

If you would like to offer additional support through an individual donation or corporate sponsorship, we would be delighted to hear from you. Click here to get in touch.

Ian McKellen On Stage is presented by Ambassador Theatre Group 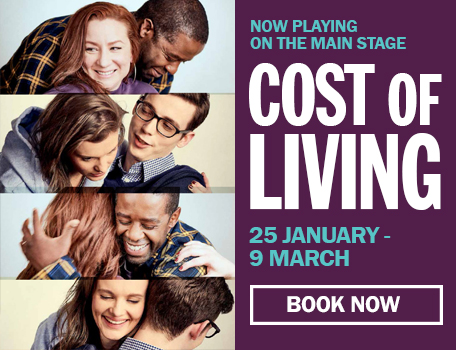 Ian McKellen to appear for one night only at Hampstead Theatre