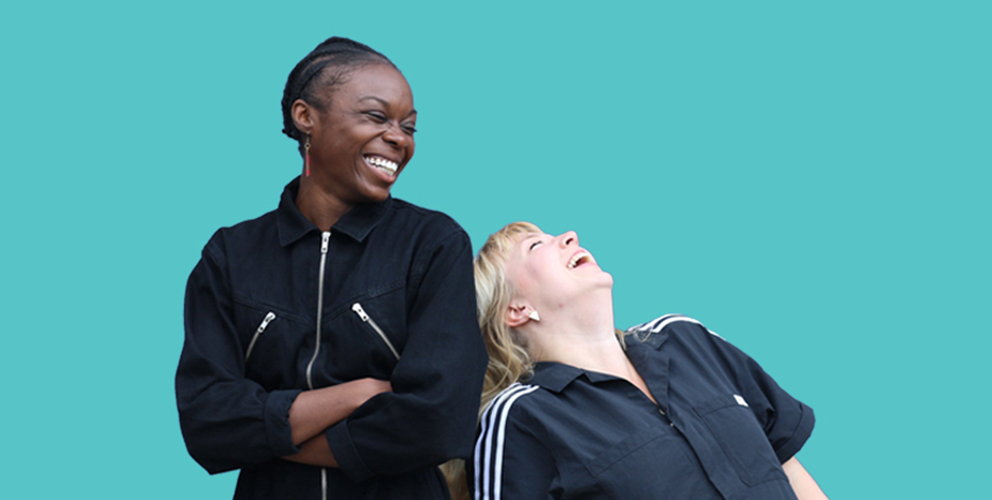 WITH THE MONO BOX

Joan and Polly talk to some of the nation's most admired actors about their journeys into the profession, how their career has developed and a stand out play or production that they have been involved in. At the end Polly and Joan will leave the stage for their guest to deliver their favourite monologue - their very own Speech Share. Each live event will also be recorded as a podcast. Think Desert Island Discs, but for actors and live! You can listen to previous episodes of the podcast here.

Sheila Atim is a London based actor-musician. She has appeared in Othello (Shakespeare’s Globe) and Girl From The North Country (Old Vic and Noel Coward Theatres) for which she won Best Supporting Actress in a Musical at the 2018 Oliviers and The Critics' Circle Award for Most Promising Newcomer. Other theatre includes Les Blancs (National Theatre) and the Shakespeare Trilogy (Donmar Theatre), for which she received Equity’s Clarence Derwent Award. Her screen work includes The Pale Horse (BBC1), The Feed, The Underground Railroad (Amazon), The Irregulars (Netflix), Harlots (Hulu) and Bounty Hunters (Sky). Sheila wrote the stage play ANGUIS, which debuted at the 2019 Edinburgh Fringe festival. She has also written music for The Etienne Sisters (Theatre Royal Stratford East), Doubt: A Parable (Southwark Playhouse) and Time Is Love (Finborough Theatre). Sheila was made an MBE for services to drama in 2019.

Kenneth Cranham's theatre credits include Heisenberg (Wyndham's), The Homecoming (Almeida), The Cherry Orchard / The UN Inspector / The Caretaker (NT), Entertaining Mr Sloane (West End), Loot (West End / New York), An Inspector Calls (West End / Broadway / NT), Gaslight (Old Vic), Endgame (Gate Theatre Dublin) and The Ruffian on the Stair (Royal Court). He won the Laurence Olivier Award for Best Actor in a Play in 2016 for his role as André in Florian Zeller's The Father. His film credits include Official Secrets, Film Stars Don't Die in Liverpool, Made in Dagenham, Hot Fuzz, Layer Cake and Chocolat. Television credits include Hatton Garden, Tess of the d'Urbervilles, The Line of Beauty, The Murder of Stephen Lawrence, Our Mutual Friend, The Dumb Waiter, Lady Windermere's Fan and War and Peace. 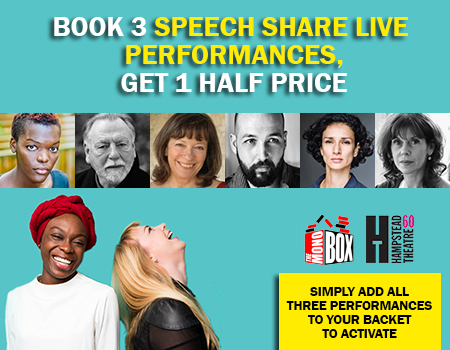 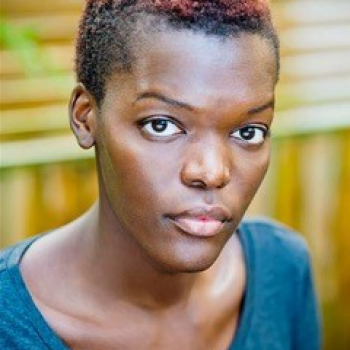 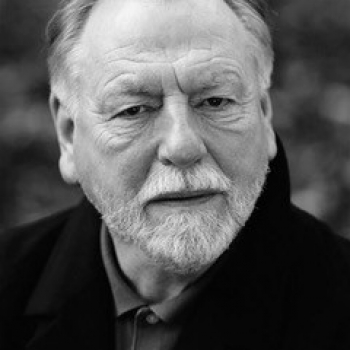 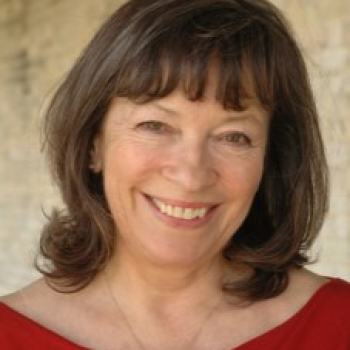 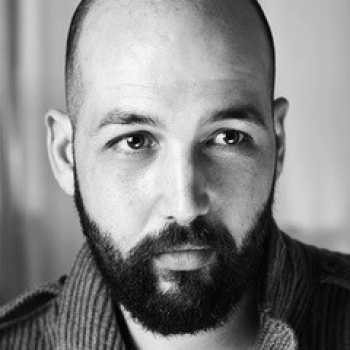 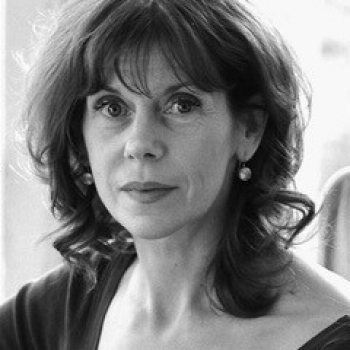 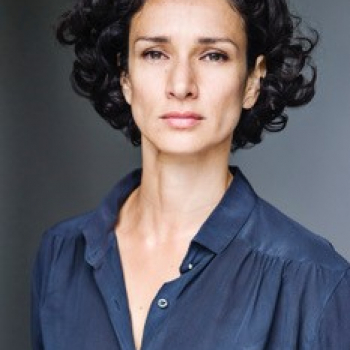 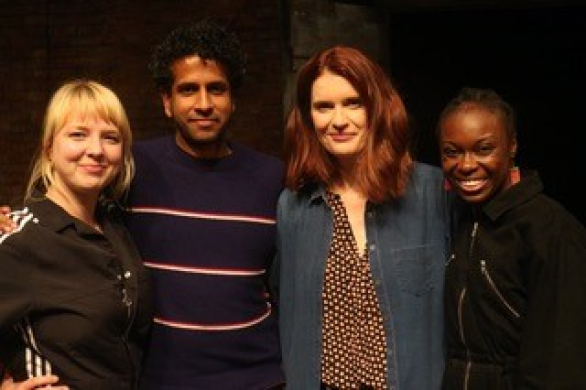 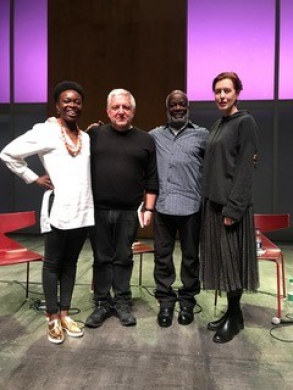 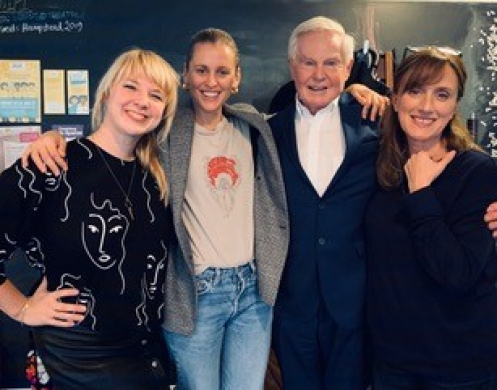 Hampstead subscribers hear about new shows and casting announcements before anybody else - sign up today.

And, just so you know, we never share your email with anyone