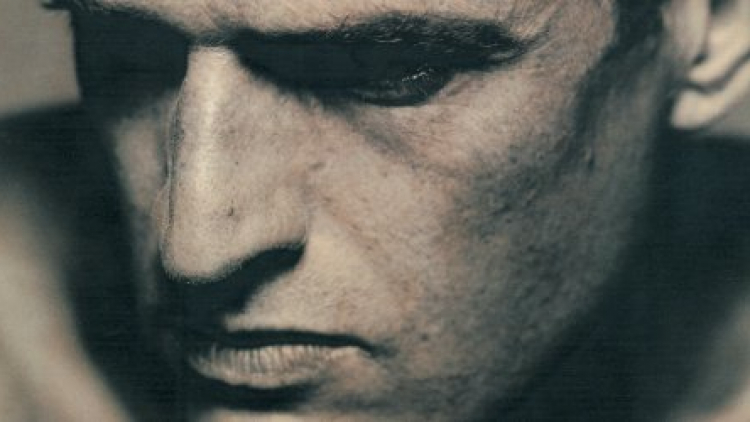 Rupert Everett: The Queen of Mean
By Decca Aitkenhed, The Guardian

Decca Aitken from The Guardian talks to Rupert Everett, who is currently starring as Oscar Wilde in Hampstead Theatre’s sell-out The Judas Kiss, about his new autobiography Vanished Years.

‘Vanished Years opens with Everett’s account of his ill-fated appearance on Comic Relief Does The Apprentice, to which he’d agreed having never actually seen the show. Appalled to find himself on a testosterone-crazed team led by Piers Morgan, and overseen by a man he mistakes for Sid James but who turns out to be Sir Alan Sugar, Everett has a panic attack, bolts out of an emergency exit and legs it to the Ritz. Pursued by the production crew, he ends up cycling to King’s Cross and escaping on a train to Norfolk. I’m not sure he’s fully recovered yet.

“Seeing Morgan and Alastair [Campbell] and Ross Kemp was like a flashback to me of exactly why I peeled off from the mainstream in life so very early. Just feeling outside from groups of rugger-buggers at school; they just set off a kind of alarm bell in me. To me, Piers Morgan was a person who just reminded me, exactly, of all the people I was terrified of at school. I don’t like how he is; I’ve seen him on a few other Apprentice-like things and he takes it too seriously.

“But, at the same time,” Everett reflects, suddenly looking quite impressed, “I think how he’s moulded himself into a new career – well, I love people managing to achieve things. I think it’s quite clever. Also, he reminds me of Oscar Wilde, in a way. He could play Oscar Wilde if you put him in a long wig – he’s so kind of slobby and elephantine…” ‘

Vanished Years is available to buy at Hampstead Theatre.