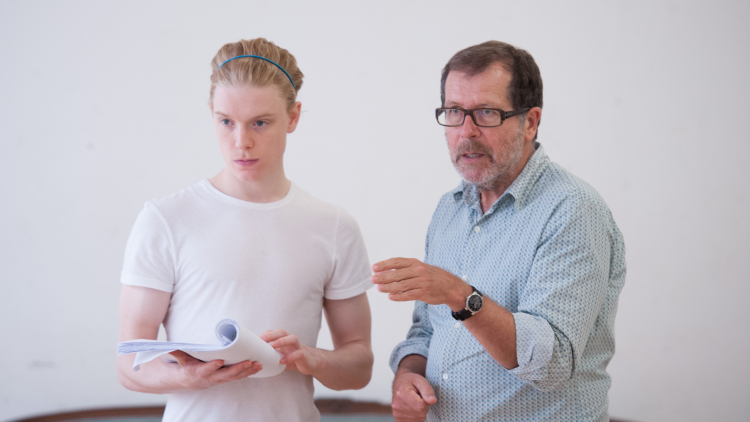 As he prepares to open at the Hampstead Theatre as Rupert Everett’s love interest in The Judas Kiss — he plays Lord Alfred ‘Bosie’ Douglas to Everett’s Oscar Wilde — Freddie Fox has been ruminating on the dangers of typecasting.

“People want to see me as a posh square, so I’ll play an East End drag queen or a young man with a cleft palate,” he says, defiantly. His father, the great Edward Fox, has carved out a niche playing upper-class characters, but Freddie says he would prefer to be more like Mark Rylance, who, he feels, “transforms” himself from role to role.