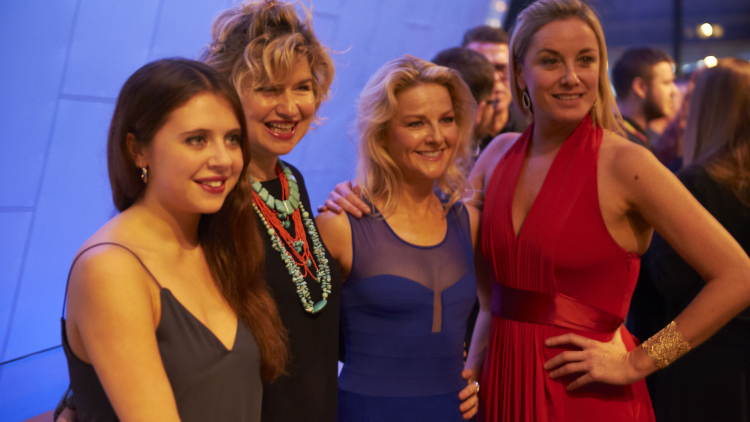 ‘The first night audience fell about with mirth’ – The Independent